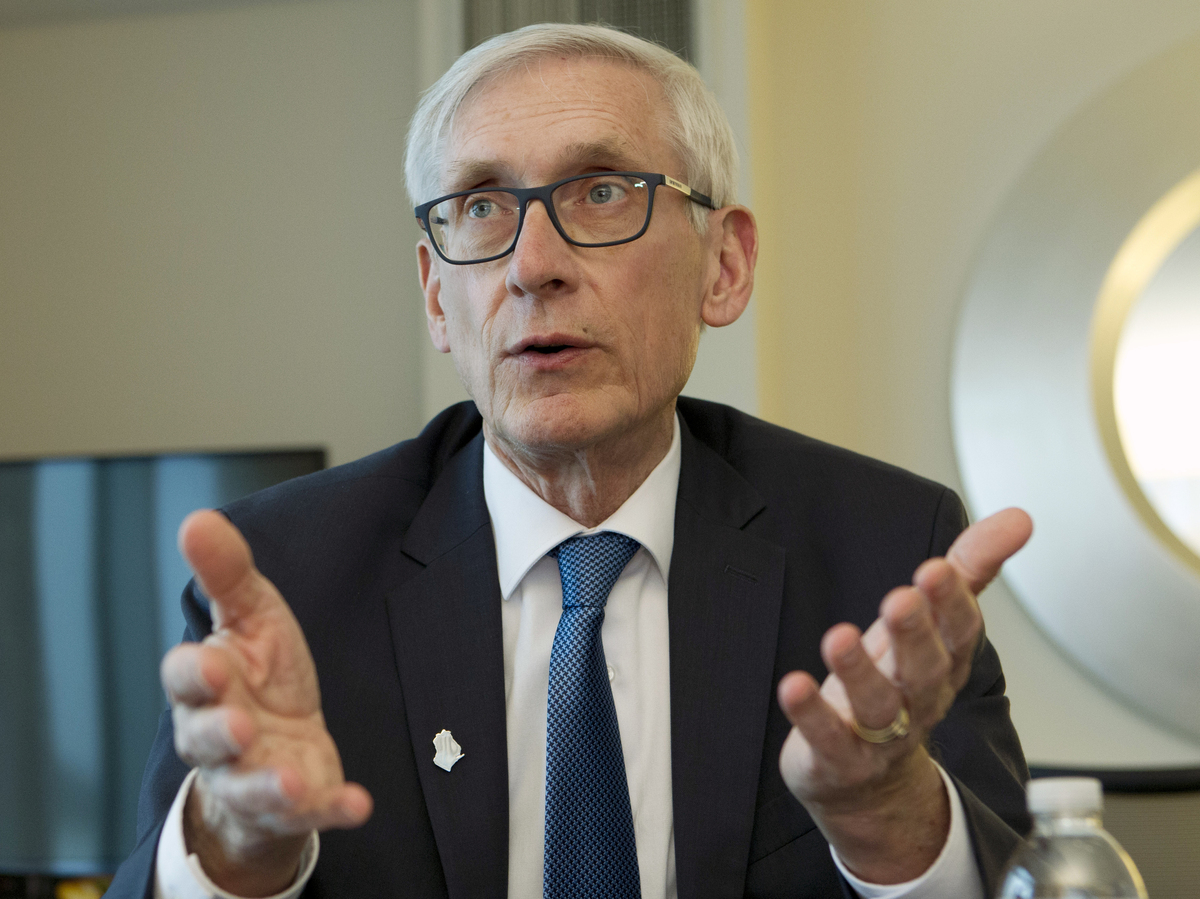 Gov. Tony Evers recalled Wisconsin’s National Guard troops from the southern border, making him the third state leader to challenge the Trump administration’s claims of a national emergency along the U.S.-Mexico line.

“There is simply not ample evidence to support the president’s contention of a national security crisis at our southwestern border,” Evers, a Democrat, wrote in a tweet on Monday afternoon.

“Therefore, there is no justification for the ongoing presence of Wisconsin National Guard personnel at the border,” the newly sworn-in governor added.

A statement about the executive order, signed Monday, offers a bit more detail: 112 Guard Soldiers and Airmen, under the command of then-Gov. Scott Walker, a Republican, were deployed to the Arizona border on June 21, 2018, to assist with border security.

Now, Evers is revoking that order.

It is unclear exactly when the troops will return but Evers said he had directed the adjutant general to “promptly withdraw” all personnel.

“I cannot support keeping our brave service men and women away from their families without a clear need or purpose that would actively benefit the people of Wisconsin or our nation,” he said.

But even before the declaration, New Mexico Gov. Michelle Lunan Grisham, also a Democrat, ordered the removal of the majority of Guard troops deployed at her state’s border — including soldiers from Arkansas, Kansas, Kentucky, New Hampshire, South Carolina and Wisconsin.

About a week later, California’s Democratic Gov. Gavin Newsom also moved to pull out most of the 360 troops serving as border security alongside federal agents.