2020 Census Preparations Were Slowed By The Partial Government Shutdown

The U.S. Census Bureau’s headquarters is located in Suitland, Md., just outside of the nation’s capital. 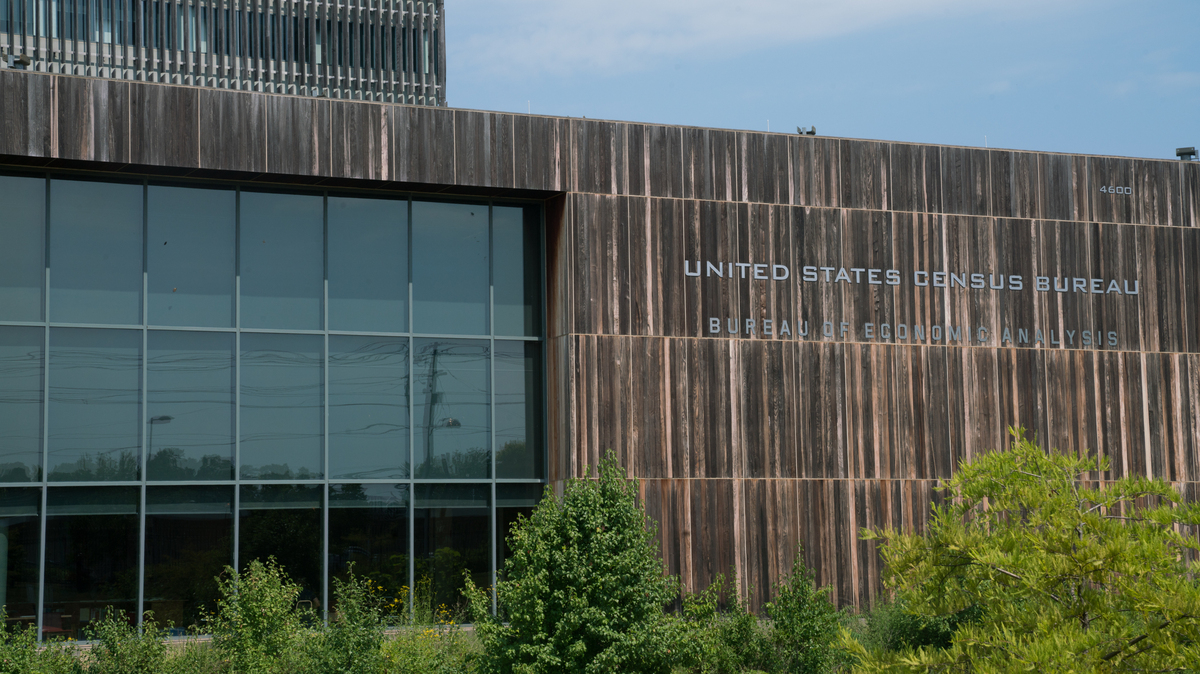 The U.S. Census Bureau’s headquarters is located in Suitland, Md., just outside of the nation’s capital.

While parts of the federal government ground to a halt for 35 days during the shutdown, Census Bureau officials have insisted that work on the upcoming 2020 census continued.

Preparations for the constitutionally mandated head count were at “at full capacity” and were “uninterrupted” from Dec. 22, 2018, through Jan. 25, the Census Bureau has said, because of close to $1 billion in carryover funding from last year.

But newly released internal documents suggest that the furloughing of federal workers during the shutdown interrupted some 2020 census operations, including preparations for the bureau’s first-ever field test of a controversial question about U.S. citizenship status on a 2020 census form.

Starting in June, about a half million households are set to receive one of two test census forms similar to the questionnaire the bureau is planning to use next year. The question “Is this person a citizen of the United States?” will be included on some of the forms.

The test is designed to piggyback off of the response systems used for the American Community Survey. That’s an ongoing Census Bureau survey that goes out to about one in 38 households every year.

While workers for the 2020 census were funded during the shutdown, bureau employees who work on the American Community Survey, or ACS, were furloughed for more than a month.

“Due to the government shutdown the ACS operational systems are not being updated,” Census Bureau officials wrote on the “Risks and Current Issues” page of a Jan. 15 slide deck prepared to update Deputy Secretary of Commerce Karen Dunn Kelley about the field test.

“When the furlough ends and ACS operations resume, staff resources will be diverted to restart the ACS,” the officials continued on the same page, noting that some staffers were “encouraged to work ahead” on the field test for the citizenship question “in anticipation of the competing priorities.”

The NAACP and its local affiliates in Connecticut and Boston provided NPR with the documents. They were released to the NAACP earlier this month by the Commerce Department, which oversees the Census Bureau, as part of the settlement of a Freedom of Information Act lawsuit filed in 2017 by the civil rights groups, which were represented by the Yale Law School Rule of Law Clinic.

In an email, a spokesperson for the bureau, Michael Cook, declined to “extensively comment on draft or internal briefing documents that are out of context.”

“No operational delivery milestones were affected and there was no impact to cost and/or scale of the 2020 Census operations because of staff furloughs during the partial lapse in appropriations,” Cook said in a written statement. “The recent partial government shutdown did not result in any change that impacted the schedule, cost, or scale of 2020 Census operations.”

Another internal slide deck from January, however, notes that, as of Jan. 22, the furloughing of bureau employees who work on iCADE — a system for capturing data from handwritten responses on paper questionnaires for the census — was “beginning to impact operational delivery milestones.”

“At this time it is unknown as to whether the impact can be mitigated,” Census Bureau officials wrote for a presentation prepared for Kelley on Jan. 30.

The NAACP has raised concerns about understaffing and inadequate funding for the census. Funding approved by lawmakers for fiscal year 2017, for example, did not match the levels the bureau has said it would need.

“We were already concerned even before the government shutdown occurred,” says Khyla D. Craine, assistant general counsel for the NAACP. “This is just another way of showing how the unnecessary government shutdown has impacted something that is so crucial.”

In a separate lawsuit led by the civil rights group, a federal judge in Maryland ruled in January that the NAACP’s claim that the 2020 census is underfunded can move forward.

Past funding shortfalls have forced the bureau to scale back its other field tests for the 2020 census. The only test run of the upcoming head count conducted last year in Rhode Island’s Providence County rolled out without a full advertising campaign and more quietly than the bureau originally planned.

Some census advocates are concerned that, without a test ad campaign, the bureau is not fully prepared to conduct outreach to communities of color, immigrants and other hard-to-count groups during the 2020 census.

A newly released internal Commerce Department document reveals that some inside the government had similar concerns.

“By missing the opportunity to test a full advertising campaign in the 2018 End-to-End Census Test, the advertising strategy for the 2020 Census would be untested and unproven on a population whose media consumption habits have changed dramatically since the last decennial census cycle,” wrote Commerce Department official Michael Anderson in the internal document from 2016. The paper analyzed the impact on the census of proposed funding levels from Congress and the White House during the Obama administration.

Anderson added that not being able to “refine” the campaign through testing “could lead to weakness in targeted advertising to specific hard-to-count population groups — again resulting in more costs for in-person visits and less accurate counts of these population groups.”

The Commerce Department’s public affairs office did not respond to NPR’s request for comment about the 2016 document.

Asked whether Anderson’s assessment represents the Census Bureau’s position on not having an advertising campaign for last year’s census test run, Cook — the bureau’s spokesperson — emphasized in a written statement that the 2020 census advertising campaign is “informed by the most robust foundational research, to date, to support a decennial census communications campaign.”

“We will continue to conduct substantial research to inform the direction of our creative approach throughout the campaign to motivate individuals to respond to the 2020 Census, especially among those communities with historically low response rates,” he wrote.