Elon Musk, co-founder and chief executive officer of Tesla Inc., pictured in December, has been accused by the Securities and Exchange Commission of violating a settlement over last year’s misleading tweets. 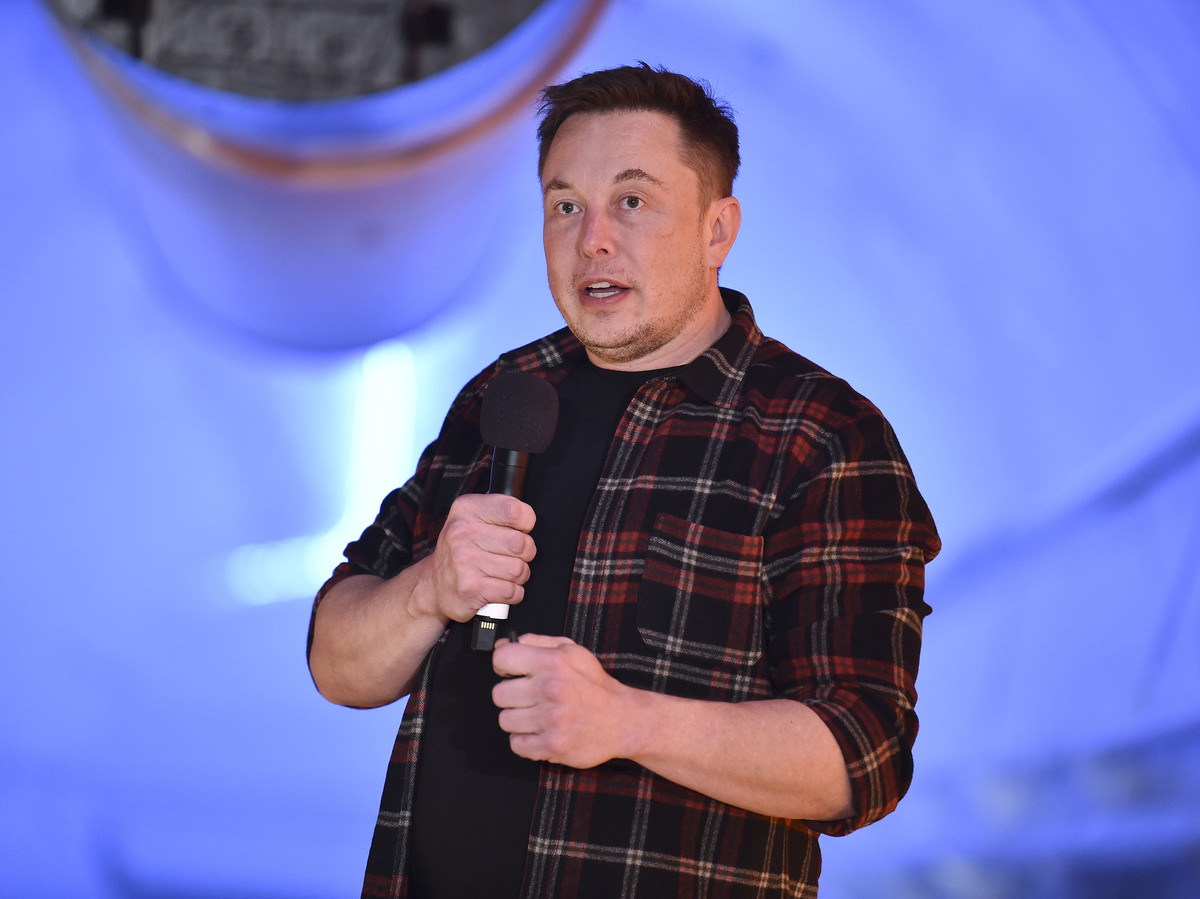 Elon Musk, co-founder and chief executive officer of Tesla Inc., pictured in December, has been accused by the Securities and Exchange Commission of violating a settlement over last year’s misleading tweets.

The Securities and Exchange Commission asked a federal judge to hold Tesla Inc. CEO Elon Musk in contempt for violating a court settlement that restricted what he could publish about his company’s performance.

In a court filing Monday, the SEC argued that Musk had violated a settlement reached last year which required him to get approval from company officials before making any public statements that might impact Tesla’s stock price.

But that claim ran contrary to previous guidance from Tesla about the upstart car company’s productivity projections.

In another tweet about four hours later, Musk said, “Meant to say annualized production rate at end of 2019 probably around 500k, ie 10k cars/week. Deliveries for year still estimated to be about 400k.”

In its court filing, the SEC argued that Musk had failed to have the first tweet checkedand approved before sending it.

“He once again published inaccurate and material information about Tesla to his over 24 million Twitter followers, including members of the press, and made this inaccurate information available to anyone with Internet access,” said the SEC.

Musk’s legal troubles date to August 2018 when he publicly floated the idea of taking Tesla private, suggesting a share price and saying funding for the plan was “secured.” But later he retracted the statement.

The SEC filed suit alleging Musk had mislead investors. In the settlement, Musk kept control of Tesla, but he was stripped of the title of board chairman and ordered to pay a $20 million fine.

He also agreed to get approval before tweeting messages about the company. In its filing, the SEC said the requirement “is clear and unambiguous.”

A spokesperson for the company did not immediately respond to requests for comment.