Why Safer Cars Don’t Lead To Cheaper Car Insurance … Yet 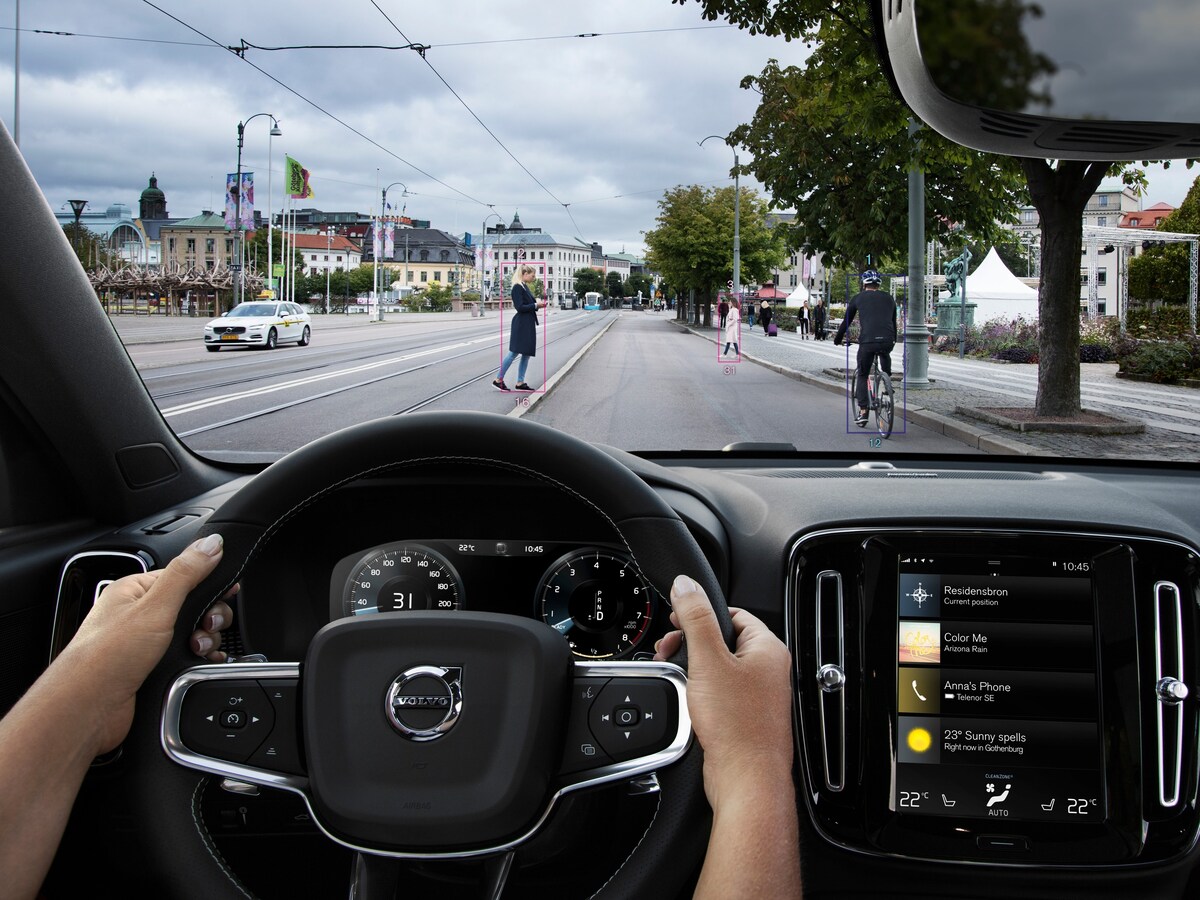 Many new cars sold today can take preemptive action to help prevent crashes — hitting the brakes before a collision, steering around obstacles or alerting drivers to hazards in their blind spots.

Those safety features — collectively known as advanced driver-assistance systems, or ADAS — reduce the risk of crashes. It might seem logical to assume that as a result, they’d reduce the cost of car insurance.

But instead, these advanced safety features can actually drive premiums up. That’s because when such cars do get in crashes, the repairs are more expensive — thanks to the suite of sensors and computers that make these features possible.

“A lot of vehicles are moving towards adaptive headlights that kind of look around the corner at night, or are LED and they’re very bright,” he says.

The benefit is easy to see — it helps a driver see better and avoid hitting something. But: “If a headlight gets into an accident it used to be $200 to replace it,” Wallisch says. “Now, it’s $2,000 to replace that same headlight.”

It’s the same story for other safety features. If your car is watching your blind spot, the technology in your side mirrors may be pricier than it appears, and sensors that help your vehicle detect pedestrians bump up the cost of your bumper. Windshields, rear sensors … the list goes on.

“At least thus far, the improvements in safety and accident avoidance hasn’t been significant enough to overtake the increase in cost to repair vehicles,” says Michael Klein, the president of personal insurance at Travelers. The increase in repair costs gets passed on to consumers, he says.

New cars tend to be pricier to insure anyway, and instead of providing a break to consumers, cutting-edge safety technology can raise costs.

But Klein emphasizes that this shouldn’t dissuade anyone from choosing a safer vehicle.

“Not all the incentives are economic,” he says. “If you have the opportunity to buy a vehicle that has features that should make it safer and make it less likely you’re going to get into an accident, that ought [to] be worth something to you.”

The general trend holds across the industry. Sandee Perfetto works at Verisk, a company that provides data analysis to the insurance industry, where she directs personal auto product development.

“We have seen an increase in auto insurance premiums,” she says. “There may be a number of factors that that can be attributed to, but this is potentially one of them.”

However, policies vary, and Carmen Balber of Consumer Watchdog says it’s crucial to shop around.

“Our research has shown that some auto insurance companies do give consumers discounts for having these safety features,” she says, “but you may have to look around and they vary state by state.”

Automatic emergency braking, where the car hits the brakes if it predicts a crash, is more likely to earn a car owner a discount, several experts said. But it’s not guaranteed. And many other features aren’t likely to save on insurance costs at all.

This could change in the future. The new technology could get cheaper over time, as it often does. Or as safety features get more common, they could reduce accidents more dramatically and change the cost-benefit analysis.

Insurers might simply need more time to understand just how effective the new safety features are. After all, insurers set rates now based on all the data they’ve collected from the past — that’s how the entire industry works.

But some of these safety features are brand new, and there hasn’t been much time to accumulate data.

Tom Karol, of the National Association of Mutual Insurance Companies, says the tech isn’t just new — it’s evolving. A feature might work one way this year, then get an update next year. And carmakers aren’t always eager to share details about their proprietary technology.

“It’s very difficult to get data on a moving target like that,” he says.

“Insurance companies have the data that they need, if they chose to look for it, to determine if these safety features are actually reducing accidents,” she says.

“Insurance … it’s about risk,” she says. “Insurers tend to be cautious.”