Placards against a controversial extradition law proposal pasted on a wall near the Legislative Council complex in Hong Kong on Friday. 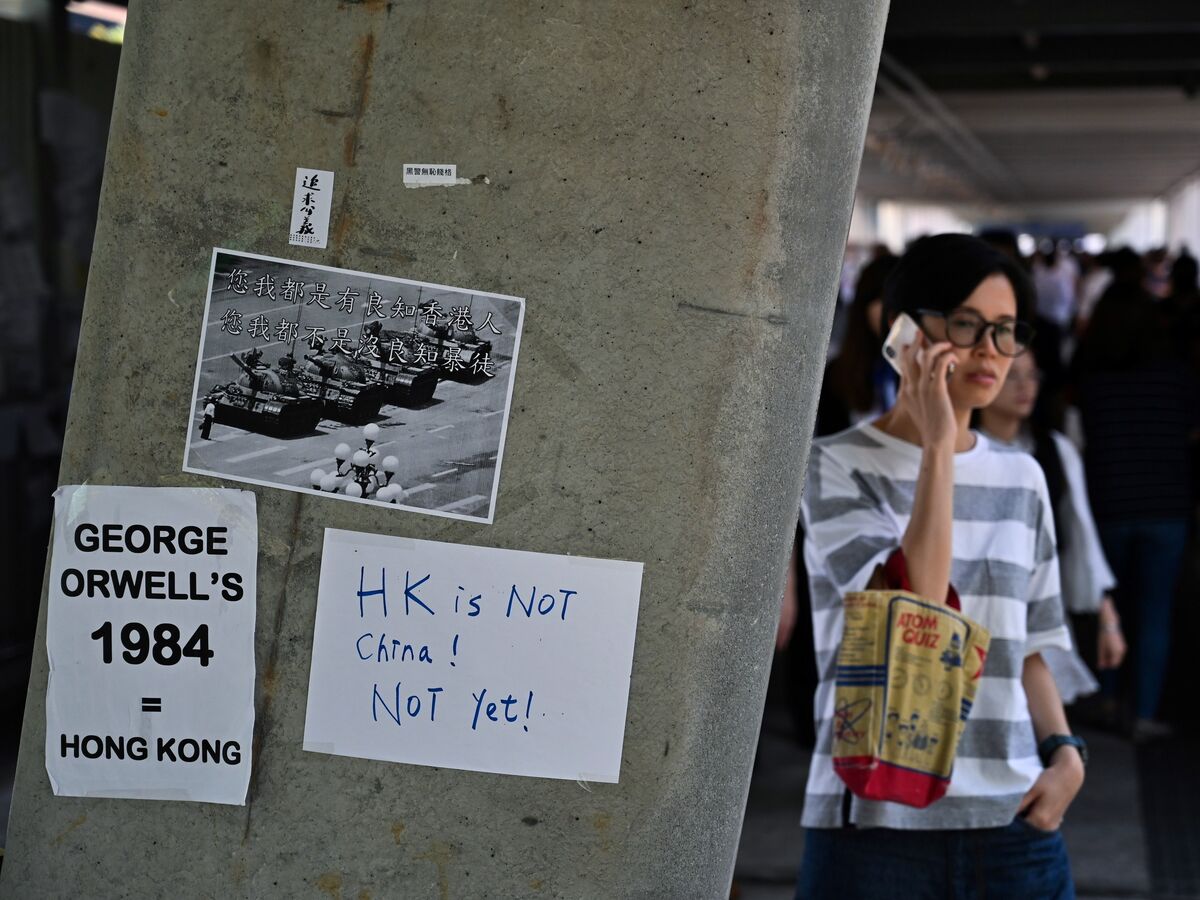 Placards against a controversial extradition law proposal pasted on a wall near the Legislative Council complex in Hong Kong on Friday.

A top Hong Kong adviser says he is recommending a reevaluation of the government’s fast-track approach to a controversial extradition bill that has sparked mass protests and the territory’s worst violence in years.

Meanwhile, authorities in the city prepared for more demonstrations planned over the weekend.

In a radio call-in program on RTHK on Friday, Executive Council convener Bernard Chan, who advises Hong Kong Chief Executive Carrie Lam, acknowledged that he had underestimated opposition to the measure, particularly from the business community.

“I think it is impossible to discuss [the bill] under such confrontation. It would be very difficult,” Chan said, according to The South China Morning Post.

He said he had urged the territory’s government to reevaluate the situation.

“What happened on Wednesday is saddening and is not something that we would want to see,” he said, referring to clashes between riot police and protesters who tried to storm the city’s Legislative Council to prevent further debate on the bill. More than 80 people were injured in the ensuing violence.

Executive Council convener Bernard Chan, pictured on an RTHK program in 2017, says he has urged the territory’s government to reevaluate the situation. 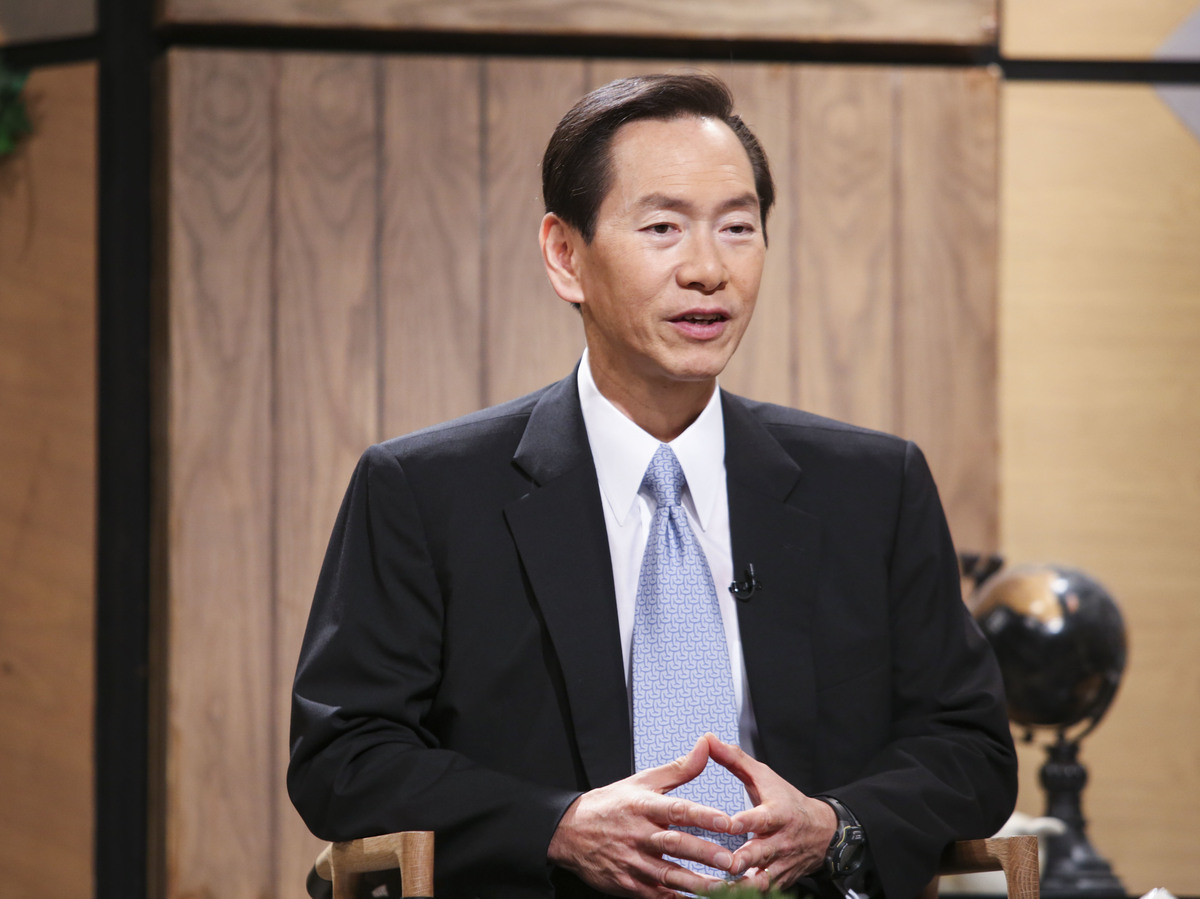 Executive Council convener Bernard Chan, pictured on an RTHK program in 2017, says he has urged the territory’s government to reevaluate the situation.

“We indeed need to review what to do,” he said. “Our first task right now is on how to mollify the public to avoid more clashes in future.”

Earlier, Beijing-appointed Chief Executive Lam had condemned the protesters, referring to their actions as “an organized riot.”

Chan’s remarks follow a similar appeal for calm from the Hong Kong General Chamber of Commerce, whose CEO, Shirley Yuen, issued a statement saying the local business community was “concerned about the way things are developing.”

“We call for restraint from all parties to ensure that this issue will not undermine business confidence in Hong Kong and our international reputation,” Yuen said.

By Friday afternoon, some 30,000 people had signed a petition protesting the police use of tear gas, water cannons and rubber bullets to quell the protests, according to The Associated Press.

The demonstrations, which initially drew hundreds of thousands of people, are reminiscent of similar protests in Hong Kong in 2014 led by students angered over Beijing’s failure to honor a promise for a popularly elected local legislature.

The current fight over the extradition bill that would allow Hong Kong residents to be sent to mainland China to stand trial for “serious crimes” stems from fears that the law could eventually be used against Beijing’s political opponents in Hong Kong.

On Friday, the Central district around Admiralty, where the protests had been concentrated, was mostly calm, but a demonstration by mothers angry over police use of force was expected and other protests were planned for Sunday and Monday, the AP reports.