Adam Neumann, the workspace sharing company WeWork’s co-founder, is quitting as CEO amid problems with the firm’s initial public offering. 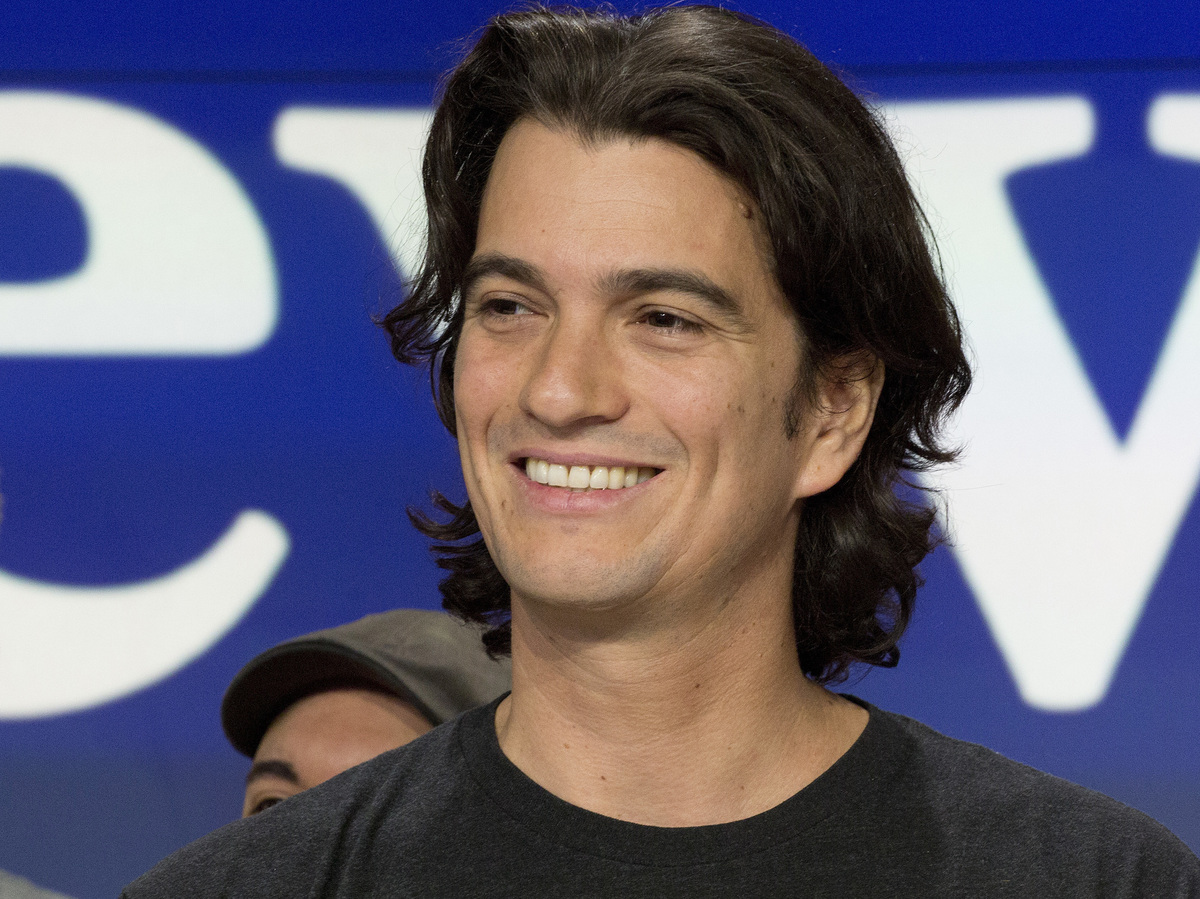 Adam Neumann, the workspace sharing company WeWork’s co-founder, is quitting as CEO amid problems with the firm’s initial public offering.

WeWork co-founder Adam Neumann is quitting as CEO amid problems with the workspace sharing company’s efforts to go public. The company’s valuation, once estimated at $47 billion, reportedly has dropped to less than $20 billion and its initial public offering has been delayed.

Neumann has been a charismatic but controversial figure. He built a worldwide network of leasable office space used by half a million entrepreneurs and businesses. But he’s also drawn criticism for his tight control over the company and some unusual moves to enrich himself.

Neumann acknowledged the controversy in a statement Tuesday announcing his resignation. “The scrutiny directed toward me has become a significant distraction, and I have decided that it is in the best interest of the company to step down as chief executive,” he said.

The company announced that Neumann will retain his title as non-executive chairman. Artie Minson, the company’s co-president and chief financial officer, and Sebastian Gunningham, its vice chairman, were named co-CEOs.

WeWork became synonymous with co-working space as it grew to more than 100 cities around the world.

But investors saw two big problems: Neumann had too much control — he controlled a majority of shares and had the power to override any decision — and he was involved in a number of conflicts of interest.

In a couple of unusual moves, the WeWork loaned Neumann several hundred million dollars and he sold hundreds of millions worth of his equity as the company was preparing to go public.

In another controversial move, Neumann trademarked the word “We,” then sold the rights back to WeWork for about $6 million. Joey Low, one of WeWork’s biggest and earliest investors, said the move was “in bad taste.”

“When you’re the head of a big company, you do everything in your power to make your company succeed,” Low said.

Low said he initially intended to invest just a little money in WeWork, but then ended up putting in tens of millions of his personal wealth just on the strength of Neumann’s character and vision.

“It was like the Pied Piper,” Low said. “He would be playing his flute and people would just follow him.”

Low said he continues to believe in the company and that vision. He says there’s still great promise in this model of building offices where people can sublease space and be part of a community.