Amber Rudd has resigned as Work and Pensions Secretary, accusing British Prime Minister Boris Johnson of an “assault on decency and democracy.” 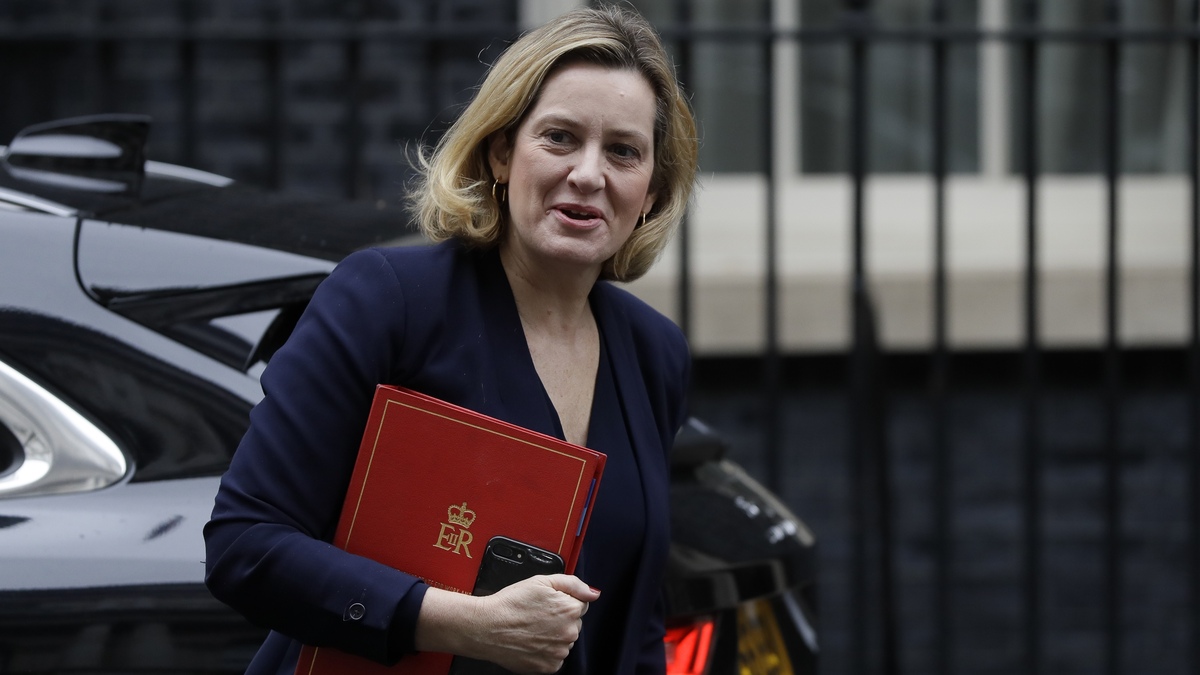 Amber Rudd has resigned as Work and Pensions Secretary, accusing British Prime Minister Boris Johnson of an “assault on decency and democracy.”

Britain’s Secretary of State for Work and Pensions resigned from Boris Johnson’s cabinet on Sunday, accusing the prime minister of “an assault on decency and democracy” for his handling of the ongoing Brexit saga.

Rudd blasted Johnson for his decision to expel 21 members of the Conservative Party for opposing his plans to leave the European Union by the October 31st deadline, with or without a deal. Among those he kicked out were senior members of parliament, including Nicholas Soames, the grandson of Winston Churchill, and Ken Clarke, the longest serving member of Parliament. Some were notified of their firing via text message.

“This short sighted culling of my colleagues has stripped the Party of broad-minded and dedicated Conservative MPs. I cannot support this act of political vandalism,” Rudd said.

I have resigned from Cabinet and surrendered the Conservative Whip.

I cannot stand by as good, loyal moderate Conservatives are expelled.

I have spoken to the PM and my Association Chairman to explain.

I remain committed to the One Nation values that drew me into politics. pic.twitter.com/kYmZHbLMES

Rudd’s announcement follows a tumultuous week in parliament over Johnson’s Brexit strategy. The controversial plan pushed Johnson’s own brother, Jo Johnson, to step down from parliament, saying he was “torn between family loyalty and the national interest.” Johnson’s Conservative Party also lost MP Phillip Lee, who defected to join the Liberal Democrats. By the end of the week, Johnson had lost his parliamentary majority.

Rudd has been a member of Parliament since 2010. She represents Hastings and Rye, and voted to remain in the E.U. in the 2016 referendum.

Rudd said she no longer believes “leaving with a deal is the government’s main objective,” adding, “The government is expending a lot of energy to prepare for ‘No Deal’ but I have not seen the same level of intensity go into our talks with the European Union who have asked us to present alternatives to the Irish backstop.”

Last week, the Parliament passed a bill that prevents Britain from leaving the E.U. without a deal. Queen Elizabeth is expected to approve the measure on Monday.

In response, Johnson is calling for snap elections on October 15th to try and form a majority in Parliament to support his plans to meet the Brexit deadline. Opposition parties oppose his bid for new elections, and say they will veto it.