The revered 65-year old Sports Illustrated magazine is in a state of bedlam.

In meetings Thursday afternoon, managers told staff members of the 65-year-old magazine that about half the newsroom would be laid off, according to two people present at the meetings.

Sports Illustrated was in chaos Thursday amid word of massive layoffs at the 65-year-old magazine. 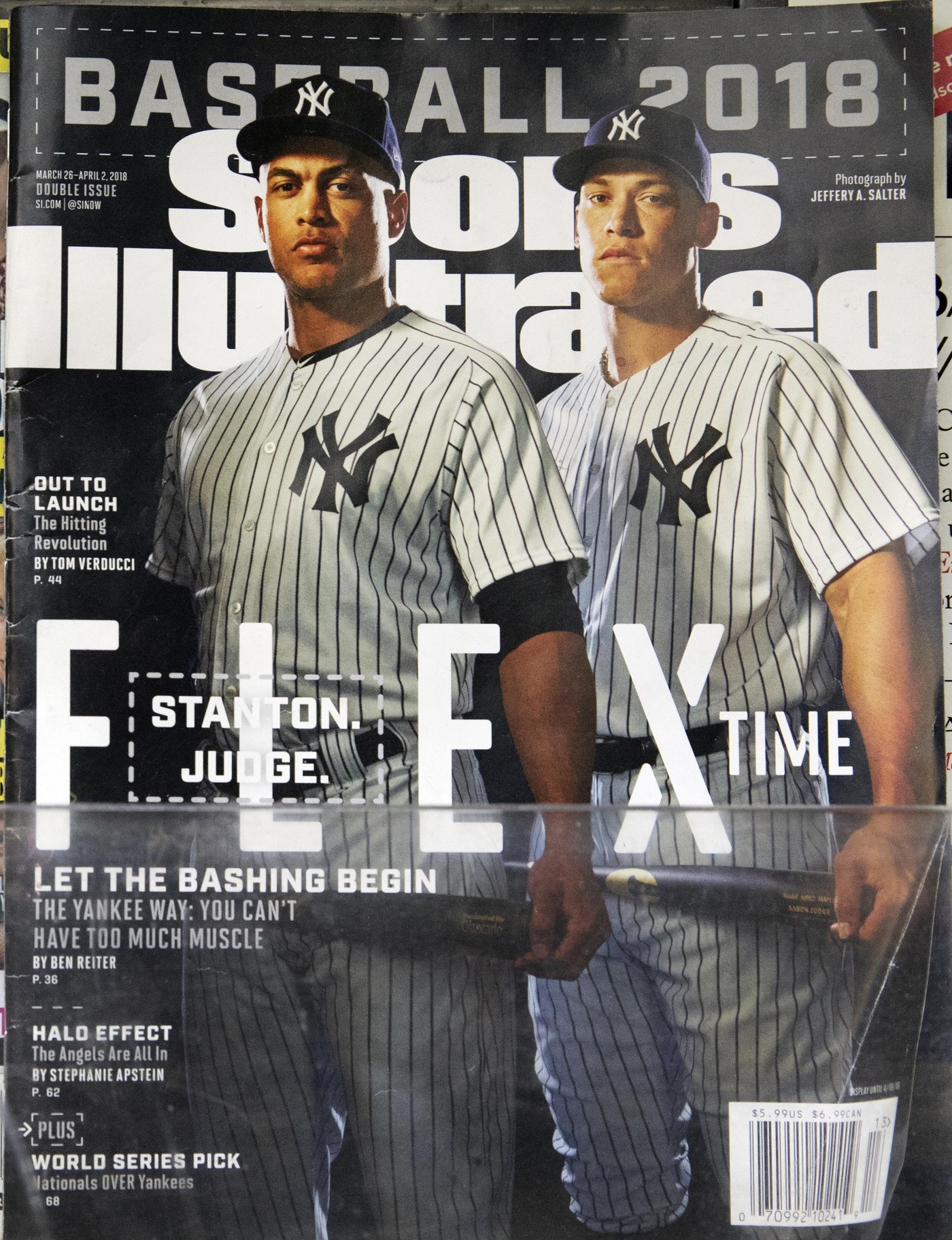 Sports Illustrated was in chaos Thursday amid word of massive layoffs at the 65-year-old magazine.

NPR obtained a petition signed by approximately three-quarters of Sports Illustrated’s journalists asking its new owners not to deliver control of the publication to a digital publisher named the Maven network.

“The Maven wants to replace top journalists in the industry with a network of Maven freelancers and bloggers, while reducing or eliminating departments that have ensured that the stories we publish and produce meet the highest standards,” the petition reads. “These plans significantly undermine our journalistic integrity, damage the reputation of this long-standing brand and negatively [affect] the economic stability of the publication.”

The new controlling executives include Ross Levinsohn, the controversial former Los Angeles Times CEO. The plan as described in the journalists’ petition appears to echo an earlier strategy by Levinsohn. As publisher of the Los Angeles Times and an investor in a digital outfit called True/Slant, Levinsohn embraced a strategy he termed “gravitas with scale” — a model that was based in part on unpaid contributors and meant job losses for the traditional newsroom journalists in the Tribune publishing chain.

Levinsohn and his frequent business partner James Heckman, the founder of Maven, were the subject of earlier investigative report by NPR over their business practices. Levinsohn, Heckman and several associates met with the newsroom Thursday afternoon.

Today was my last at Sports Illustrated as NBA editor. It was a longtime dream to contribute to this brand and I enjoyed (almost) every day of my four years here. Working alongside this level of talent was truly an honor. I’ll be on the lookout for what’s next. DMs are open.

After six years at @SInow, it’s over. I can’t begin to articulate the fun I had covering damn near everything: the College Football Playoff, Super Bowl, Masters, Stanley Cup, World Series.

This industry can be heartbreaking, but I don’t want out. If you’re hiring, I’m all ears.

The uncertainty surrounding the magazine’s status had caused chaos for the newsroom over the previous 24 hours. Meetings that had been scheduled for midday Thursday were called off minutes before they were due to begin. On recordings heard by NPR, the magazine’s editors apologized for the uncertainty.

“We’re pushing to find out as much information as we can,” Steve Cannella, promoted just this week to be co-editor in chief, said in brief remarks to the newsroom, according to audio tapes reviewed by NPR and verified by two people present. “We know exactly how hard this is for you guys. We know the strain this is on the entire newsroom. We know that lives are at stake.”

“That’s all we can say right now. We’re really, really sorry. And you have as much information as we do,” Cannella says, on the recording. “The anger, I understand it. I’d also be angry. We just ask for a little bit of patience as we try to find out what’s going on.”

Until the meeting with Maven executives, the question of who controls the magazine had not been clear, as it has been subject to a series of major transactions in a short period of time: Meredith Corp. bought SI last year along with other Time Inc. titles and then sold the magazine in late May 2019 to a brand and marketing firm called Authentic Brands Group. Meredith, a major newspaper publisher, was set to operate Sports Illustrated for two years. Several weeks later, in June, Authentic Brands struck a licensing deal cutting Meredith’s involvement short and giving Maven the right to operate the publication for up to 100 years. But that deal was only finalized on Thursday.

Meredith confirmed to NPR that Authentic Brands finished the transfer of editorial control of Sports Illustrated to Maven from Meredith, its formal owner. And according to Meredith, the layoffs it announced were conducted at Maven’s behest.

NPR is seeking comment from Authentic Brands and Maven.