Lawyers for Planned Parenthood told the court in a lawsuit filed last month that the Missouri law would mean “patients will be subject to significant and irreparable constitutional, medical, emotional, and other harms for which no adequate remedy at law exists.” 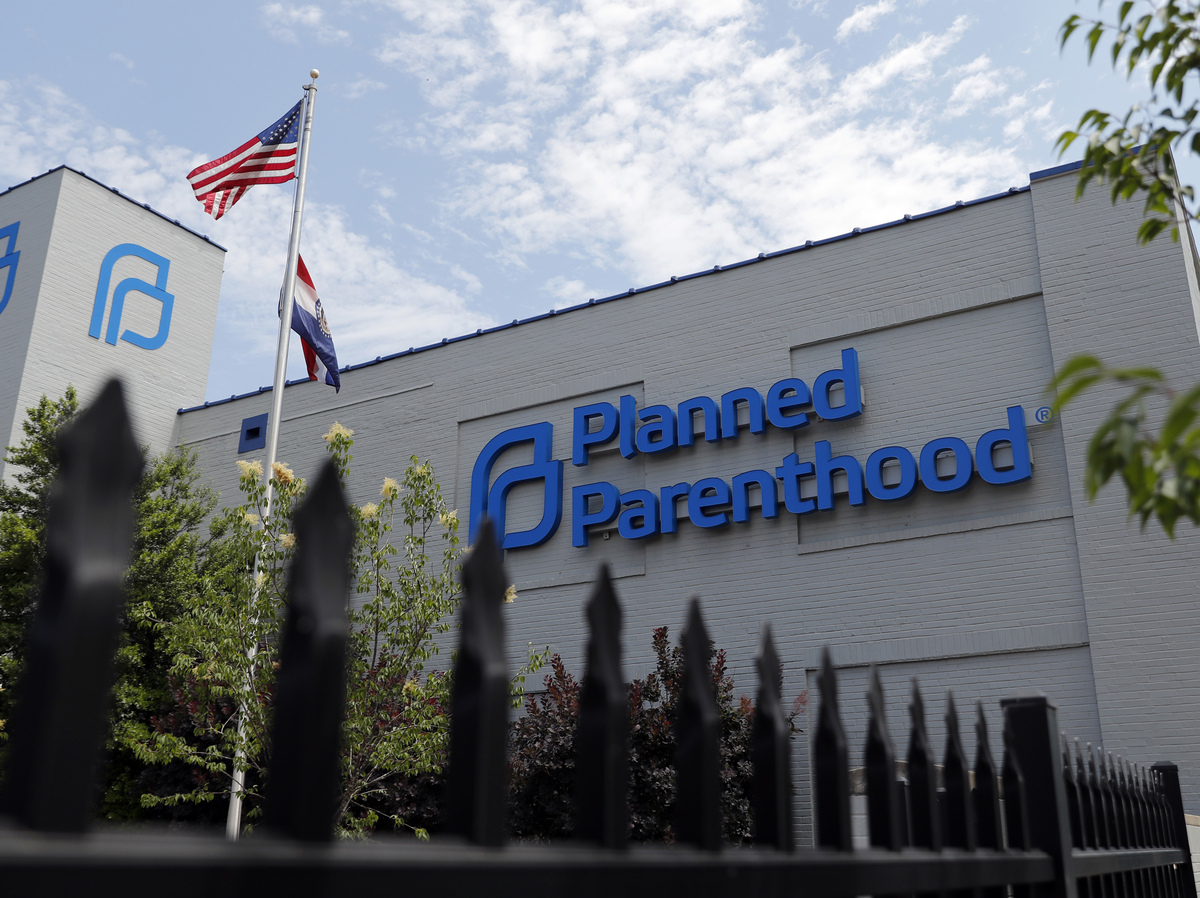 Lawyers for Planned Parenthood told the court in a lawsuit filed last month that the Missouri law would mean “patients will be subject to significant and irreparable constitutional, medical, emotional, and other harms for which no adequate remedy at law exists.”

Portions of a Missouri law banning abortions after eight weeks of pregnancy were blocked by a federal judge just a day before the legislation was to go into effect.

U.S. District Judge Howard Sachs issued the order halting the law, whose provisions also call for physicians who perform an abortion after eight weeks to face possible prison time and have their license suspended or revoked.

“While federal courts should generally be very cautious before delaying the effect of state laws, the sense of caution may be mitigated when the legislation seems designed, as here, as a protest against Supreme Court decisions,” Sachs wrote in his opinion.

Sachs denied a full preliminary injunction on technical grounds, but his ruling achieved what he called the “desired result” sought by Planned Parenthood for now. He left in place — at least for now — prohibitions on abortion for reasons of race, sex or a suspected diagnosis of Down syndrome in the fetus.

The legislation that Republican Gov. Mike Parson signed in May has an exception for medical emergencies, but not for victims of rape or incest.

Planned Parenthood filed suit to halt the law last month, and its lawyers told the court that the legislation would mean “patients will be subject to significant and irreparable constitutional, medical, emotional, and other harms for which no adequate remedy at law exists.”

In a statement, Kristan Hawkins of the anti-abortion rights group Students for Life called Tuesday’s ruling “a travesty of justice and an insult to the democratic process.”

“Today’s decision blocks a harmful law that bans abortion before many know they’re pregnant. What little abortion access in Missouri is left, will stay in place for the time being. In the meantime, we cannot ignore the part of this law that remains in place, which allows politicians to interfere with the patient-provider relationship.”

Sachs’ ruling follows several other federal court decisions that have barred restrictive abortion laws from being implemented in states such as Ohio and Mississippi. Many of those laws criminalize the procedure as soon as heartbeat activity can be detected — as early as six weeks, which is before many women even know they’re pregnant.

Anti-abortion-rights activists are hoping that legal challenges to one of the state laws will reach the U.S. Supreme Court in an effort to overturn the constitutional right to an abortion established by the landmark 1973 ruling in Roe v. Wade.

In its July lawsuit, the clinic, Reproductive Health Services of Planned Parenthood of the St. Louis Region, said the Missouri law would “directly violate long-standing Supreme Court precedent,” calling it “Missouri’s unrelenting campaign to deny patients the health care they seek and to which they are entitled.”

The state’s law was written with an eye toward banning the procedure as early as the courts will allow it. If an eight-week ban is thrown out, the law includes a cascading series of 14-, 18- and 20-week abortion bans that could take effect instead.

“The hostility to, and refusal to comply with, the Supreme Court’s abortion jurisprudence is most obviously demonstrated in the attempt to push ‘viability’ protection downward in various weekly stages to 8 weeks,” the judge wrote, referring to the way the state crafted the law.

In a separate process, the fate of the last remaining clinic that provides abortions in Missouri remains uncertain. Parson’s administration says the clinic is not meeting state health regulations.

Planned Parenthood officials say they have done all they can to comply but that the rules are being arbitrarily enforced for political reasons.

A hearing in that matter is planned for October.