What Do New Citizenship Rules For Kids Of U.S. Military, Workers Abroad Mean?

A new Trump administration policy on citizenship for children born abroad may affect only a small fraction of U.S. service members and government employees, but its announcement drew anger. 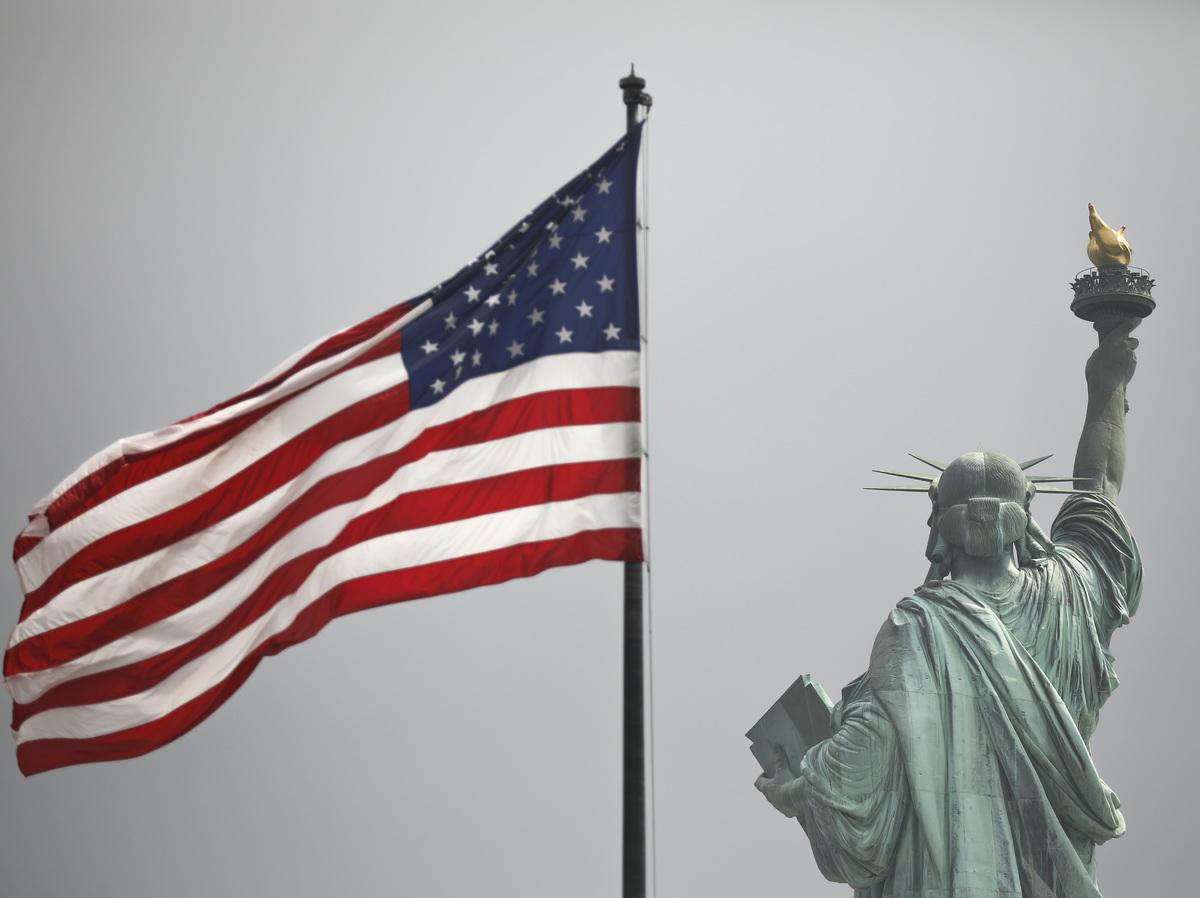 A new Trump administration policy on citizenship for children born abroad may affect only a small fraction of U.S. service members and government employees, but its announcement drew anger.

The children of some U.S. military members and government workers overseas will have a harder time getting citizenship under a Trump administration policy announced Wednesday.

The changes will affect a relatively small number of people. But the announcement touched off widespread confusion and outrage — with immigrant and veterans’ advocates questioning why the administration would change the rules for people who are serving their country.

The administration scrambled to clarify that the vast majority of children born to U.S. citizens while they are are serving or working abroad will still get citizenship automatically.

For certain other groups, under the new policy, there will be a more complicated application process. In some cases, parents will have to apply for a visa to legally bring their child to the U.S. and establish residency before applying for citizenship.

U.S. Citizenship and Immigration Services, the agency in charge of legal immigration, has not said how many families would be affected by the new policy. Immigration experts believe it’s likely a few hundred people per year — a small fraction of the hundreds of thousands of U.S. service members and government employees stationed overseas.

The change left some in the military community confused and angry.

“That is an abominable and anti-patriotic position for the Trump Administration to take,” said Will Goodwin, a U.S. Army veteran and director of government relations for VoteVets, a liberal advocacy group for veterans.

“Tonight, there’s someone likely on patrol in a war zone, or at an embassy, who is scared to death that their child is no longer a citizen, just because they were born overseas,” Godwin said in a statement. “The stress and strain that this is causing military families is a cruelty that one would never expect from a Commander in Chief.”

The complicated text of the policy announcement itself — coupled with unclear and contradictory guidance from USCIS — contributed to widespread confusion. Some media outlets erroneously reported that the children of all U.S. service members or federal employees who are born overseas would no longer become citizens automatically.

That prompted a response from Ken Cuccinelli, the acting director of USCIS.

“This policy update does not affect who is born a U.S. citizen, period,” Cuccinelli said. “This only affects children who were born outside the United States and were not U.S. citizens. This does NOT impact birthright citizenship. This policy update does not deny citizenship to the children of US government employees or members of the military born abroad.”

Immigrant advocates acknowledge the impact of the change has been widely overstated. Nonetheless, they accuse Cuccinelli of downplaying the serious consequences of the policy change for the service members and government employees who are affected.

“Why are we doing this? What problem are we trying to solve, except create concern and fear in this population of people?” asked Ur Jaddou, who served as chief counsel at USCIS during the Obama administration and now heads DHS Watch, an immigrant advocacy organization.

USCIS says it issued the new guidance because its previous policy conflicted with guidance issued by the State Department. But Jaddou is not convinced.

“If you go back in the last 2 1/2 years there is a systemic attempt to narrow the circumstances … to limit the number of people who can enter the country. And now achieve citizenship through their parents,” she said.