At The U.S. Open, The Ball’s In Their Court — And It’s Their Job To Pick It Up

For the ballpersons of the U.S. Open tennis tournament, footwork and athletic ability are important, but “good focus” is the first priority, says manager Tina Taps. 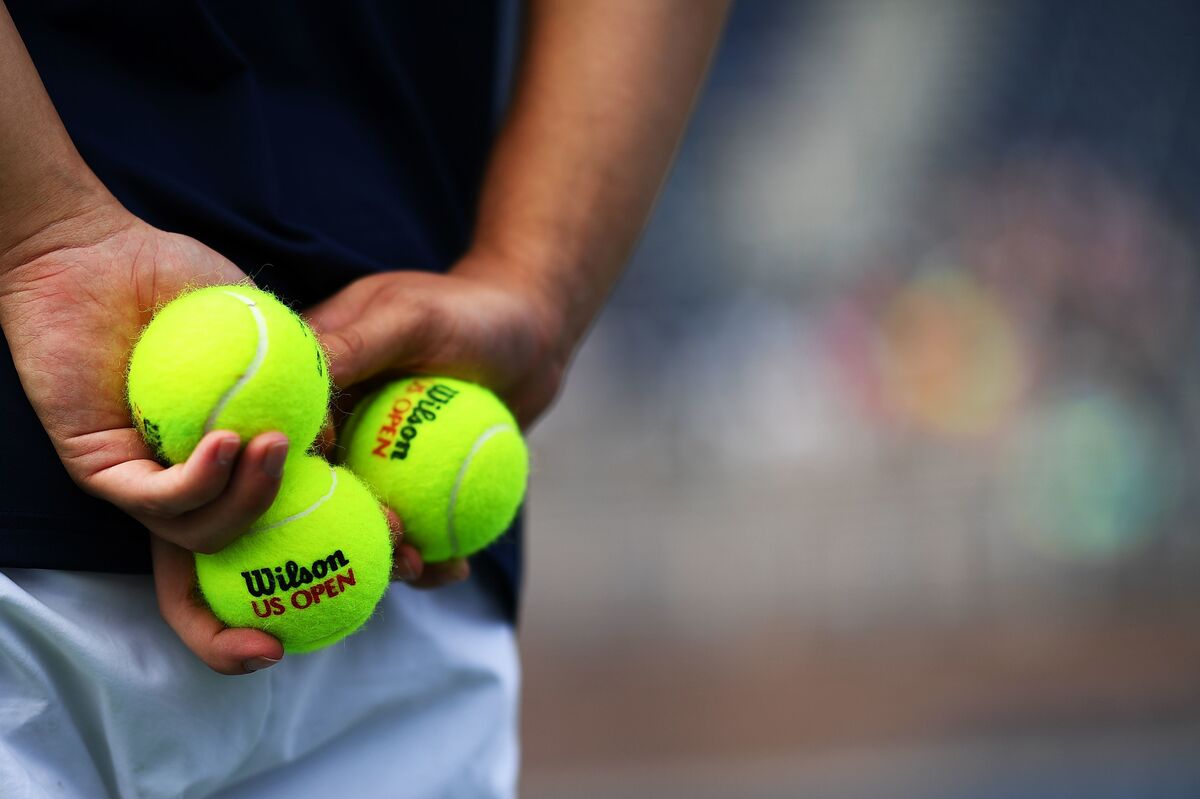 For the ballpersons of the U.S. Open tennis tournament, footwork and athletic ability are important, but “good focus” is the first priority, says manager Tina Taps.

As the 2019 U.S. Open tennis tournament ramps up in Queens, N.Y., this week, all eyes will be on the elite athletes competing. But it’s hard to miss the anonymous people darting back and forth on the court.

Each match has six ballpersons: a pair at either end of the court and a pair at the net. They have to run after balls out of play, quickly and accurately roll them to the backcourt and give the players towels and balls to serve — all as unobtrusively as possible.

With such proximity to world-class tennis, many ballpersons come back year after year. But you have to get the job first.

In early June, the hopefuls — most of whom play tennis themselves — are put through their paces in a tryout. There’s a lot of running, but athleticism isn’t the only criterion for selection.

“The first thing we’re looking for is someone with good focus,” says Tina Taps, who has managed U.S. Open ballpersons for 30 years. “They have to be calm. They have to think about what’s going on. They have to take a full picture in their brain of all, every single part, of the court: back corners, the net, the officials, the chair official.”

Moera Kamimura, 14, got selected for callbacks, held a few weeks after tryouts. She’s on her junior varsity tennis team in Ridgefield, Conn. On court, Moera has a look of quiet concentration, standing still, then scurrying after the ball.

“Speed is really important,” she says. “And if you can’t run fast, you won’t be able to be at net.”

Moera Kamimura, 14, is in her first year as a ballperson at the U.S. Open, one of the four major tournaments in professional tennis. 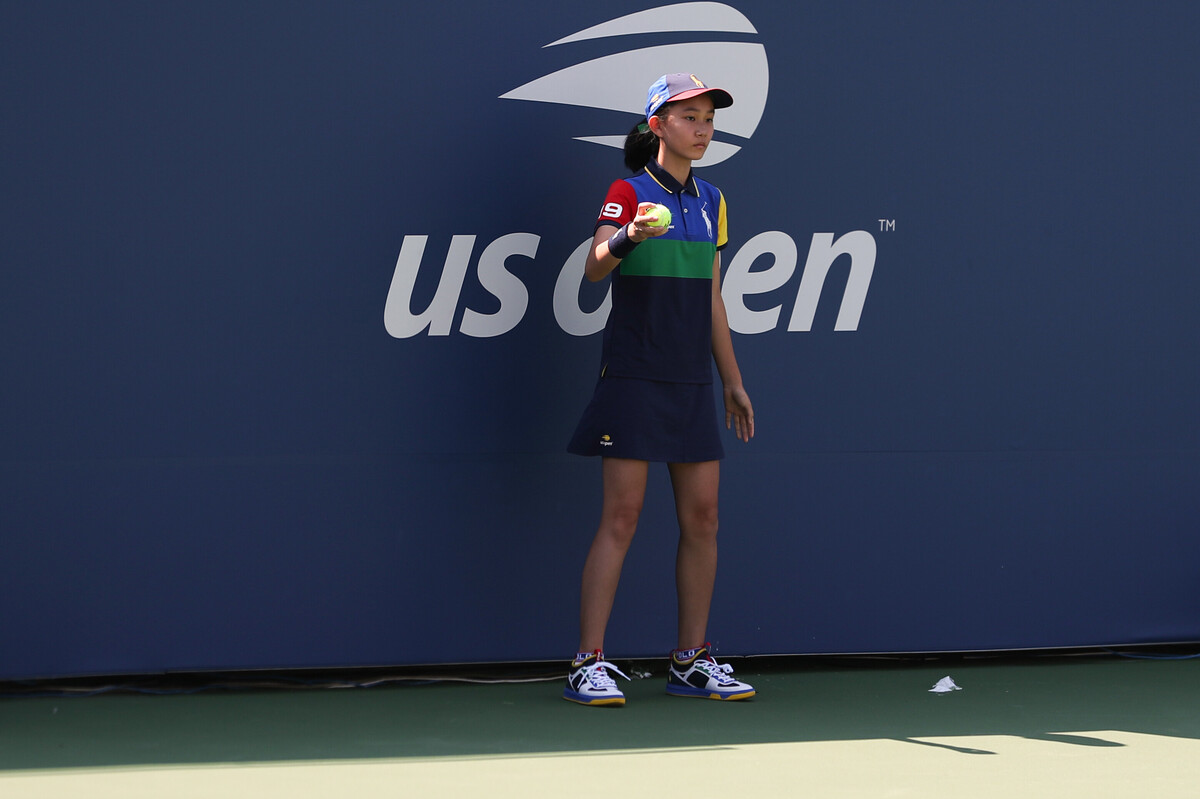 Moera Kamimura, 14, is in her first year as a ballperson at the U.S. Open, one of the four major tournaments in professional tennis.

“Our communication is all silent and movements, OK?” she says. “So, you guys need to be switched on and need to be making sure at the end of every point, you’re knowing where all those six balls are. You need to try and be that one step ahead.”

Nicholas Zikos also started at the U.S. Open when he was 14 — the minimum age. He’s now 27 and a financial adviser but continues to return every year. He has been on center court for several men’s finals.

“We have the best seat, best standing position in the house,” Zikos says. “And yeah, there are moments where you’re like, ‘Whoa, yeah … still have a job to do.’ But it just becomes natural after a certain point. It’s great.”

The U.S. Open is the only Grand Slam tournament without an upper age limit for its ballpersons. Tony Downer, from Stamford, Conn., is a retired venture capital equity investor — and of the 300 ballpersons, he’s the oldest, at 61. A huge tennis fan, Downer is more than happy to work for minimum wage just to be a few feet away from the finest players in the world.

“This is a big money-losing event, between the tolls, my wife’s tickets, the souvenirs, etc.,” he says. “I’m not doing it for the money.”

The vets and rookies all start a week before the tournament proper, joining together to work the qualifying rounds. Moera says she felt good about her first match.

“It was nerve-wracking at first, but I think I kind of got used to it once we went into a few rounds,” she says. “They were great players, and just to be there and watch them and be able to serve them was pretty cool, I think.”

And it’s not lost on the players either. Reigning women’s champion Naomi Osaka says she appreciates the support.

“I see them sprinting back and forth, and I’m just like, ‘Wow!’ ” Osaka says. “Like, I kind of want to offer them water sometimes, and a towel. And I know that they’re here for the love of tennis, so I’m grateful for them.”