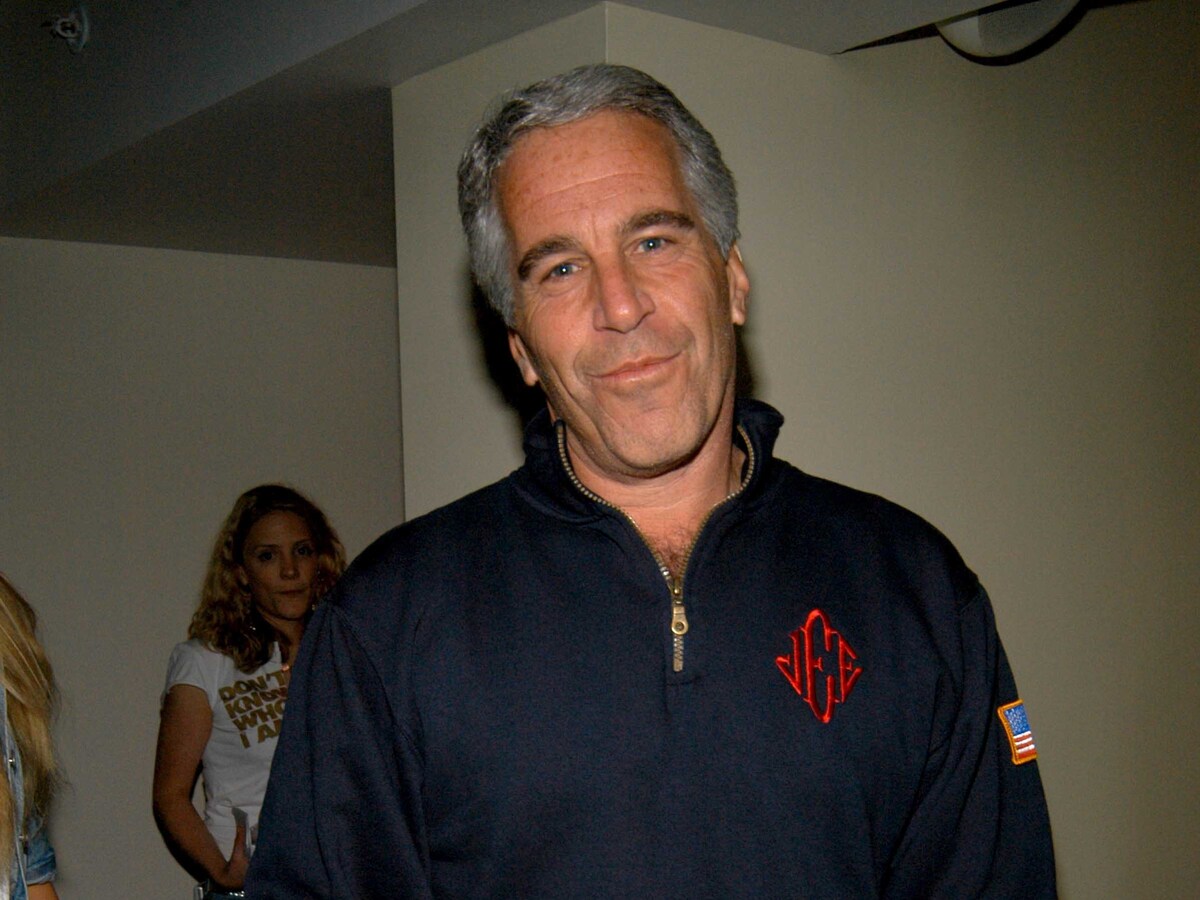 Federal prosecutors have accused multimillionaire Jeffrey Epstein with sex trafficking of minors and paying victims to recruit other underage girls, accusing Epstein of creating a network that allowed him to sexually abuse dozens of young victims.

The indictment alleges that from at least 2002 to 2005, Epstein “enticed and recruited” underage girls to his Manhattan mansion and his estate in Palm Beach, Fla., to engage in sex acts with him, after which he would pay the victims hundreds of dollars. To “maintain and increase his supply of victims” Epstein paid some of the girls to recruit other victims, prosecutors say.

This conduct went on for years, prosecutors say, and involved girls as young as 14. “As alleged, Epstein was well aware that many of his victims were minors,” U.S. Attorney Geoffrey Berman said at a Monday news conference. “And not surprisingly, many of the underage girls that Epstein allegedly victimized were particularly vulnerable to exploitation.”

“While the charged conduct is from a number of years ago, it is still profoundly important to the many alleged victims, now young women,” Berman added. “They deserve their day in court, and we are proud to be standing up for them by bringing this indictment.”

Epstein, 66, was arrested Saturday and taken into custody after his private plane from Paris landed at New Jersey’s Teterboro Airport. He was taken to the Metropolitan Correctional Center in Manhattan.

More than a decade ago, as NPR’s Greg Allen has reported, “Epstein was charged with recruiting dozens of girls, some as young as 13, for massages and sex at his mansion in Palm Beach, Fla.”

“Under a plea deal reached in 2007 with then-U.S. Attorney Alex Acosta, Epstein was given immunity from federal prosecution and pleaded guilty to lesser state charges, Allen adds. “The financier served just 13 months in county jail and was granted work release, allowing him to spend his days at his Palm Beach office. Acosta now serves as President Trump’s Labor secretary.”

That plea deal not only shut out the victims — it also shut down the investigation into whether there were other victims, and what the role of accomplices might have been. It also granted immunity to any potential co-conspirators.

Attorneys representing victims in the case say that they weren’t told about the plea deal before it was presented in court. In May, lawyers for two of the victims asked for the case to be reopened and for an apology from prosecutors, but the government said in June that the deal it had made with Epstein would stand and that there would be no apology.

Epstein made his money as a money manager and investor to clients such as Les Wexner, the founder of L Brands, which includes Victoria’s Secret and Bath Body Works. He’s known for hobnobbing with the rich and famous, including President Trump and former President Bill Clinton. In court, he has been represented by some of the most famous lawyers in the U.S., such as Alan Dershowitz and Kenneth Starr.