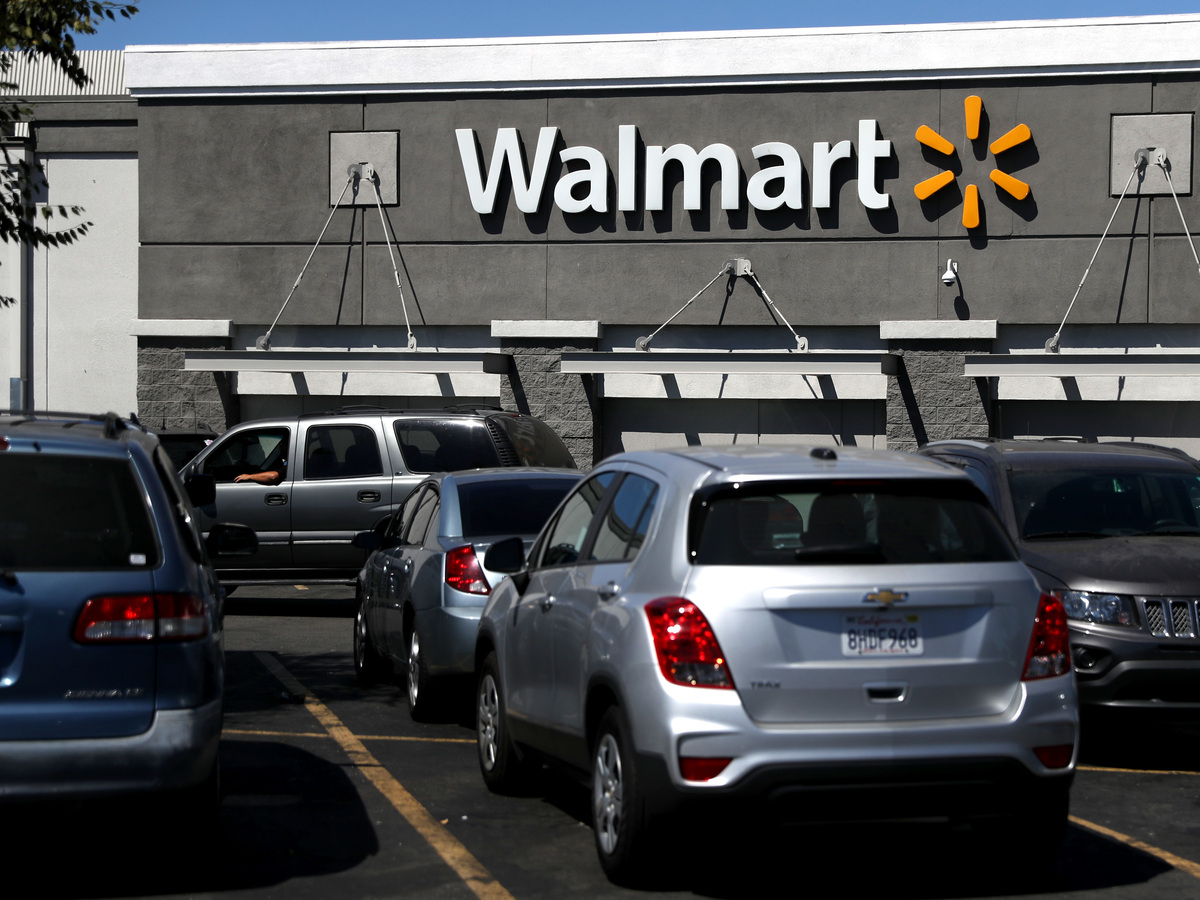 Walmart cited “growing federal, state and local regulatory complexity and uncertainty regarding e-cigarettes,” saying that its stores will stop selling e-cigarettes once the current inventory is sold.

As NPR previously reported, vaping products originally were welcomed by many people as a potentially safer alternative to cigarettes. And while millions of adults have switched from cigarettes, vaping has also attracted a new generation of nicotine addicts.

Between 2017 and 2019 vaping jumped dramatically among high school students, doubling from 11% to 25% of 12th graders, according to a report out Wednesday in the New England Journal of Medicine.

The Trump administration has moved toward banning flavored vaping products, and similar bans are already in place in the states of New York and Michigan.

Earlier this year, Walmart told regulators that it would raise the minimum age for buying tobacco products to 21, and that it would stop selling fruit- and dessert-flavored e-cigarettes. Vaping products are only a part of Walmart’s tobacco offerings, which include cigarettes and smokeless tobacco.

Major media companies like CBS and CNN, for their part, have said they would stop airing commercials by e-cigarette companies like Juul. U.S. regulators and lawmakers in Congress are looking into Juul and its advertising practices. Next week, the House of Representatives will hold hearings on health impacts of vaping.

Editor’s note: Walmart is one of NPR’s recent financial supporters.