Recording artist Meek Mill is seen on April 2 at a Philadelphia gathering to push for changes to Pennsylvania’s probation system. 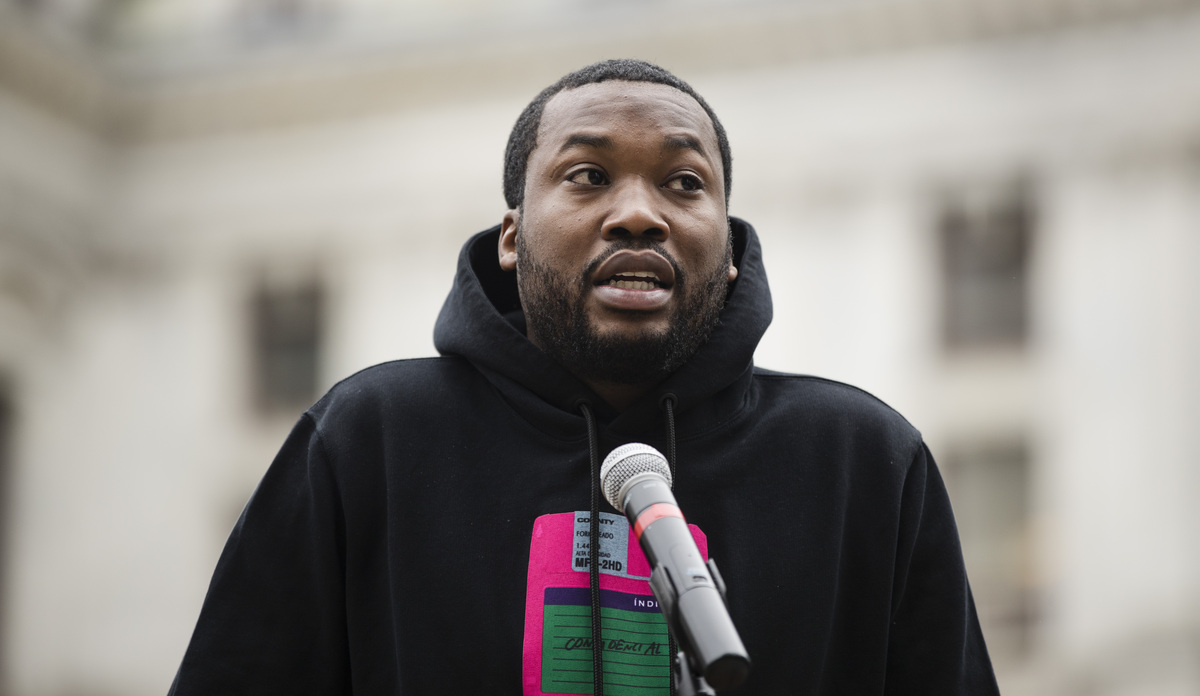 Recording artist Meek Mill is seen on April 2 at a Philadelphia gathering to push for changes to Pennsylvania’s probation system.

Nearly half the people admitted to state prisons in the U.S. are there because of violations of probation or parole, according to a new nationwide study that highlights the personal and economic costs of the practice.

The Council of State Governments Justice Center said the majority of these violations are for “minor infractions,” such as failing a drug test or missing a curfew. Those so-called technical violations cost states $2.8 billion every year, the report says.

Criminal justice advocates say the analysis amounts to a call to action.

“This should serve as a wake-up call that our probation and parole systems are not healthy, not functioning as intended and need to be reformed,” said Juliene James, director of criminal justice for Arnold Ventures, a philanthropy that funded the study.

Many states are trying to reduce the number of people who return to a life of crime, but the Council of State Governments said the new report demonstrates that “the harsh reality is that supervision fails nearly as often as it succeeds.”

“Probation and parole are meant to help people avoid both crime and incarceration and live successful lives in their communities,” said Megan Quattlebaum, who directs the CSG Justice Center.

About 95,000 people are locked up because of technical violations on any given day, the report says. In 20 states, those minor infractions account for more than half of prison admissions.

Some states, including Missouri and Pennsylvania, are attempting to respond to the problem by providing more treatment for people with mental illness or addictions.

The issue attracted national attention this year after musicians Meek Mill and Jay-Z joined with leaders in sports and entertainment to launch a new organization focused on overhauling probation and parole.

The issue is personal for Meek Mill, who was born Robert Rihmeek Williams. He has been on probation for 11 years, starting with a conviction on gun and drug charges that sent him cycling back into the justice system after repeated technical violations.