Cargo is unloaded from a container ship at the main port terminal in Long Beach, Calif., on Friday. Two days of trade talks between the U.S. and China ended without a deal to avert more tariffs. 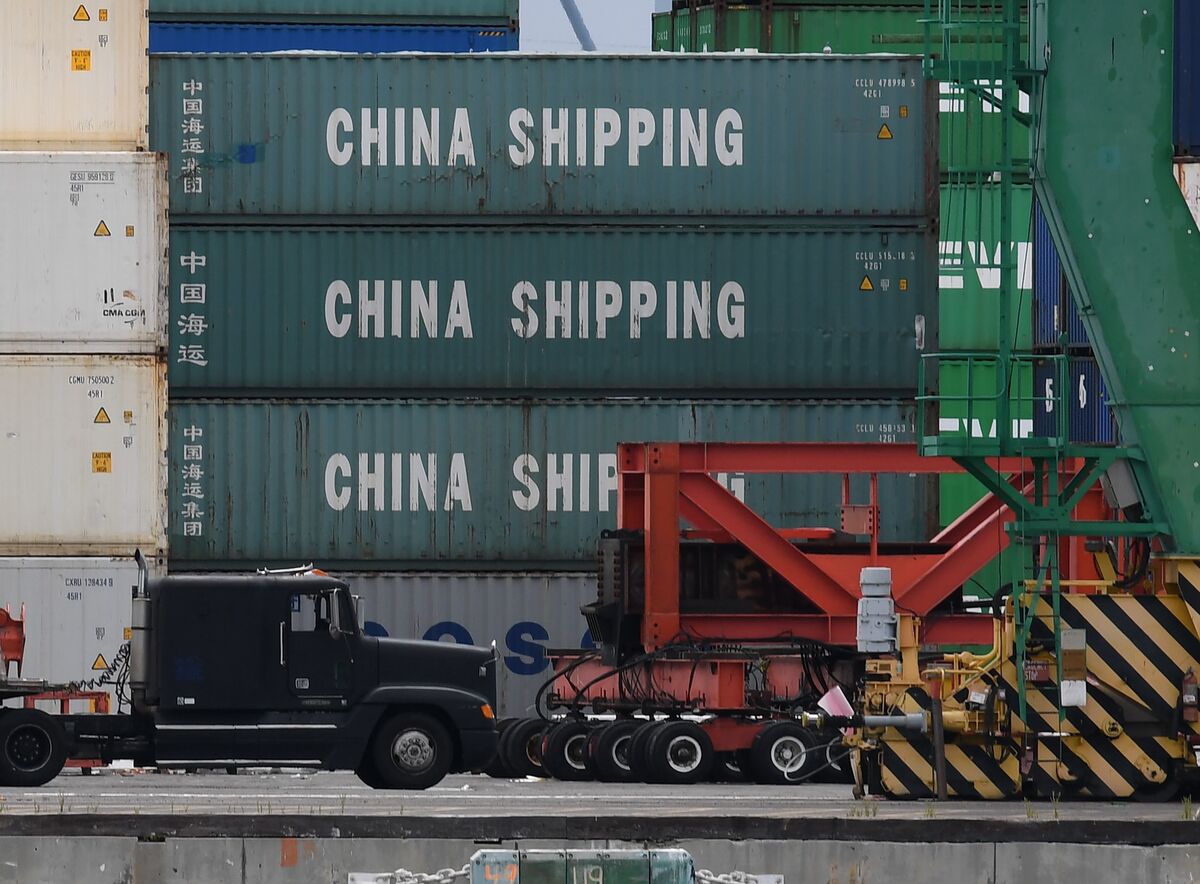 Cargo is unloaded from a container ship at the main port terminal in Long Beach, Calif., on Friday. Two days of trade talks between the U.S. and China ended without a deal to avert more tariffs.

Trade negotiators from the U.S. and China wrapped up two days of what President Trump called “candid and constructive” talks on Friday but failed to reach agreement. The Trump administration raised the stakes for future negotiations by boosting tariffs on $200 billion worth of Chinese imports.

Those tariffs “may or may not be removed depending on what happens with respect to future negotiations,” Trump tweeted. “The relationship between President Xi and myself remains a very strong one, and conversations into the future will continue.”

While the prospect of higher tariffs rattled financial markets, investors seemed reassured that talks had not broken down completely. Major stock indexes closed up on Friday, after a sharp drop earlier in the day.

“CEOs are deeply concerned that a return to tariff escalation with China will hurt the U.S. economy and American workers, businesses, and farmers,” the Business Roundtable said in a statement.

The roundtable, which represents leaders of big public companies, supports the president’s push to change what it calls unfair trade practices in China. But CEOs stressed that any “final agreement should take tariffs down.”

Trump is a firm believer in tariffs, even though most economists say the import duties are primarily paid not by China but by U.S. businesses and consumers.

“Tariffs will make our Country MUCH STRONGER, not weaker,” the president tweeted. The administration increased tariffs to 25% from 10% on a wide range of Chinese products. Trump has also threatened to extend tariffs to an additional $325 billion in Chinese goods — taxing virtually everything the U.S. imports from China.

While the higher tariffs took effect in the middle of trade talks, they do not apply to goods in transit across the Pacific. That gives negotiators a narrow window to reach agreement before the effects of the higher duties are felt.

There was no immediate word on when or where trade negotiations would resume.