The U.S. Fish and Wildlife Service will propose lifting protections on the gray wolf, seen here in 2008. The species’ status under the Endangered Species Act has been contested for years. 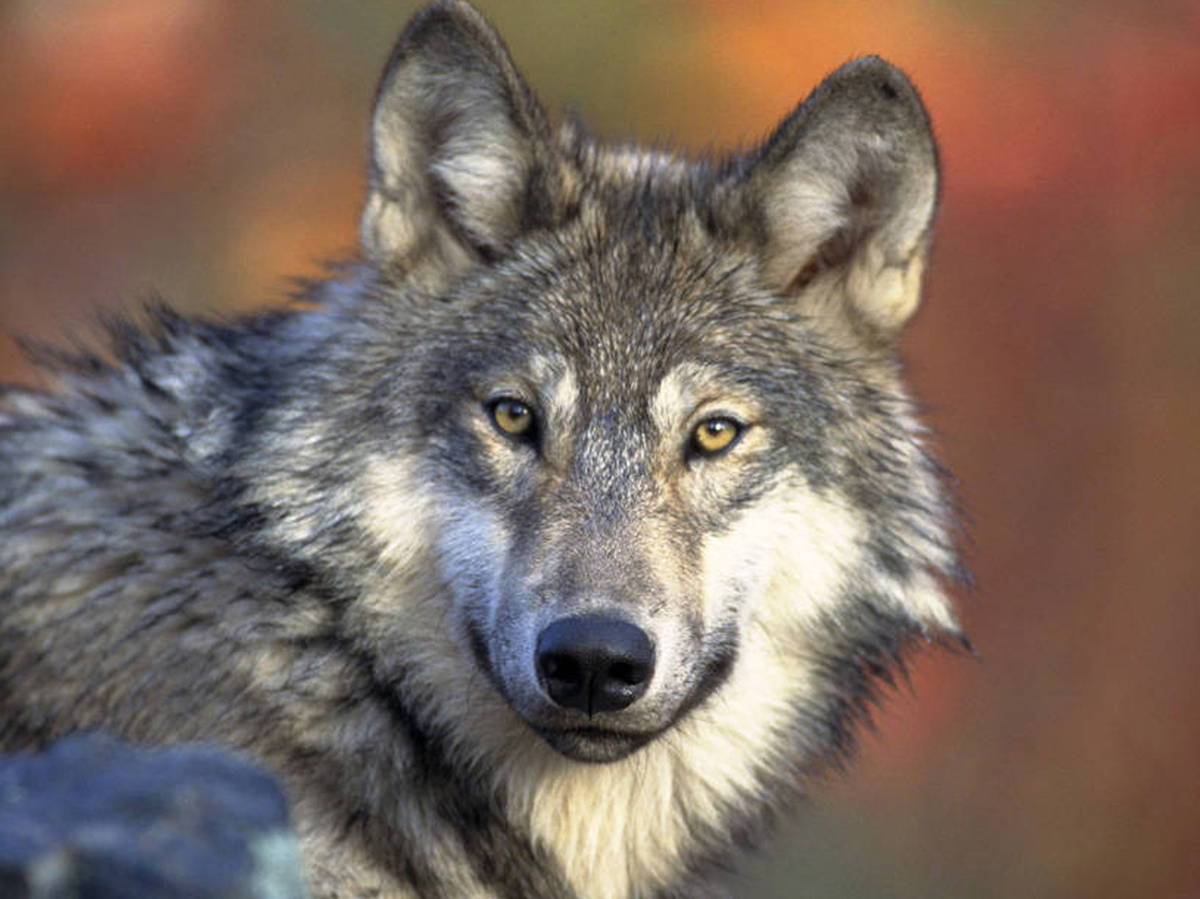 The U.S. Fish and Wildlife Service will propose lifting protections on the gray wolf, seen here in 2008. The species’ status under the Endangered Species Act has been contested for years.

The U.S. Fish and Wildlife Service will seek to end federal protections for the gray wolf throughout the lower 48 states, Acting Secretary of the Interior David Bernhardt announced Wednesday.

In a statement, the USFWS said it will propose a rule to remove the gray wolf from the endangered species list and “return management of the species to the states and tribes.” That means states would be able to make their own rules about hunting and culling of gray wolf populations.

“Recovery of the gray wolf under the Endangered Species Act (ESA) is one of our nation’s great conservation successes, with the wolf joining other cherished species, such as the bald eagle, that have been brought back from the brink with the help of the ESA,” a USFWS spokesperson said in a statement.

The proposed rule will be published in the Federal Register in the coming days. A public comment period will follow.

In 1978, the USFWS classified the gray wolf as an endangered species throughout the contiguous U.S., except in Minnesota, where the wolf population was classified as threatened. The gray wolf was dropped from the endangered list in Idaho and Montana in 2011. There are now more than 5,000 gray wolves in the Lower 48, up from about 1,000 in 1975, according to The Associated Press.

The protected status of the gray wolf has been contested for years. Many farmers and ranchers see the species as a menace.

There is disagreement about how fully the gray wolf population has recovered. Conservation groups say the gray wolf is found in just a small portion of its former territory.

The Center for Biological Diversity says that gray wolf numbers have only recently recovered in certain regions, and the proposed rule would be dire for their prospects elsewhere. “The proposal will also all but ensure that wolves are not allowed to recover in the Adirondacks, southern Rockies and elsewhere that scientists have identified suitable habitat,” the organization said Wednesday.

Jamie Rappaport Clark, a former director of the Fish and Wildlife Service now with the Defenders of Wildlife, told the AP that protections were need to prevent “an all-out war on wolves” in states that would allow them to be hunted.

“We don’t have any confidence that wolves will be managed like other wildlife,” she said. “We’re going to fight this I any way possible.”