FDA Says It Found Asbestos In Makeup At Claire’s

Claire’s stores, such as this one in New York, are a common sight in U.S. malls. The company says its “products are safe” and disputes the FDA’s findings, saying they “show significant errors.” 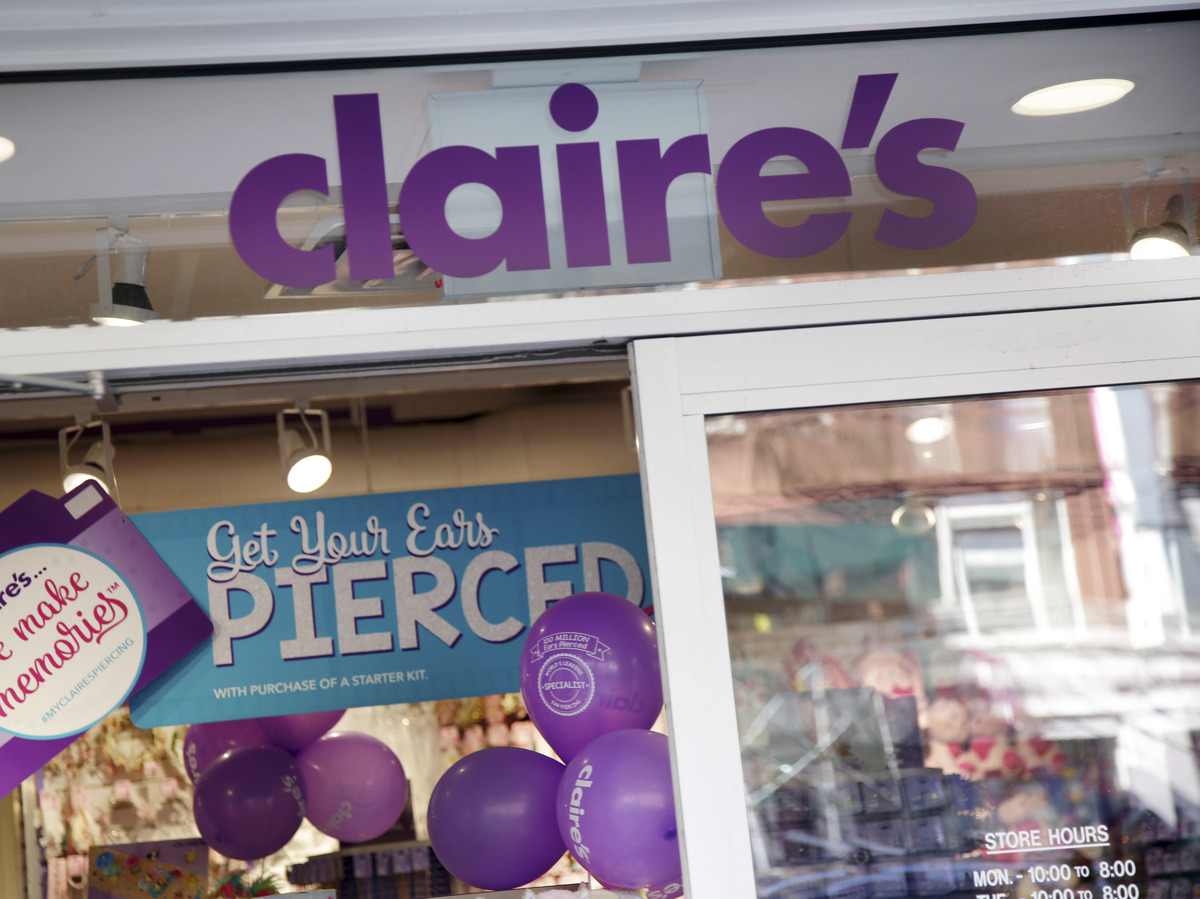 Claire’s stores, such as this one in New York, are a common sight in U.S. malls. The company says its “products are safe” and disputes the FDA’s findings, saying they “show significant errors.”

U.S. regulators say several makeup products from Claire’s stores tested positive for asbestos, a mineral that has been linked to deadly cancers.

The Food and Drug Administration tested makeup from Claire’s and the retailer Justice, both of which market their products to young girls and teens. In a statement Tuesday, the agency reported that it found that three product samples from Claire’s and one from Justice contained the substance, and it released a safety alert about the products.

Claire’s says that “out of an abundance of caution,” it has removed the three products — eye shadows, compact powder and contour powder — from stores and is “also removing any remaining talc based cosmetic products.” Talc is a substance that sometimes contains asbestos and has been linked to lung cancer in miners.

But Claire’s says its “products are safe” and disputes the test results, saying they “show significant errors.” The retailer says the tests “have mischaracterized fibers in the products as asbestos.”

Claire’s, which sells jewelry and accessories and pierces ears, is a common sight at shopping malls, with more than 2,400 locations in North America and Europe as of last August.

The FDA said the Justice product, a shimmer powder, had already been recalled from the market in 2017.

Asbestos is believed to cause mesothelioma, a type of cancer affecting the lining of the chest and abdomen, and is linked to an increased risk of other forms of cancer and lung disease.

In its statement, the FDA called for more expansive authority to regulate cosmetics, saying the law about its role has not been updated since it first entered into force in 1938.

“The current law does not require cosmetics to be reviewed and approved by the FDA prior to being sold to American consumers,” it said, adding that total responsibility for the safety of these products now rests with the companies that make them.

“To be clear, there are currently no legal requirements for any cosmetic manufacturer marketing products to American consumers to test their products for safety,” the FDA said. For example, the agency says that in this case, it did not have the authority to force Claire’s to pull the potentially dangerous products off store shelves.

It says it wants to work with Congress to “modernize” the way cosmetics are regulated in the United States.

This isn’t the first time testers say they have found traces of asbestos in Claire’s products. The Dutch government said last year that it found asbestos in two products, following the release of the U.S. PIRG report. In response, Claire’s insisted that the products are safe and questioned the testing methodology.

Another company has also come under recent scrutiny over the risk of asbestos contamination. “Johnson Johnson had known for decades about the risk of asbestos contamination in its popular baby powder and other talc-based body powders, but tried to keep negative information from reaching the public,” the New York Times reports. “The company received subpoenas for more information last month from the Securities and Exchange Commission and the Justice Department.”