A Border Patrol officer inside his vehicle guards the border fence near San Diego across the border from Tijuana, Mexico. 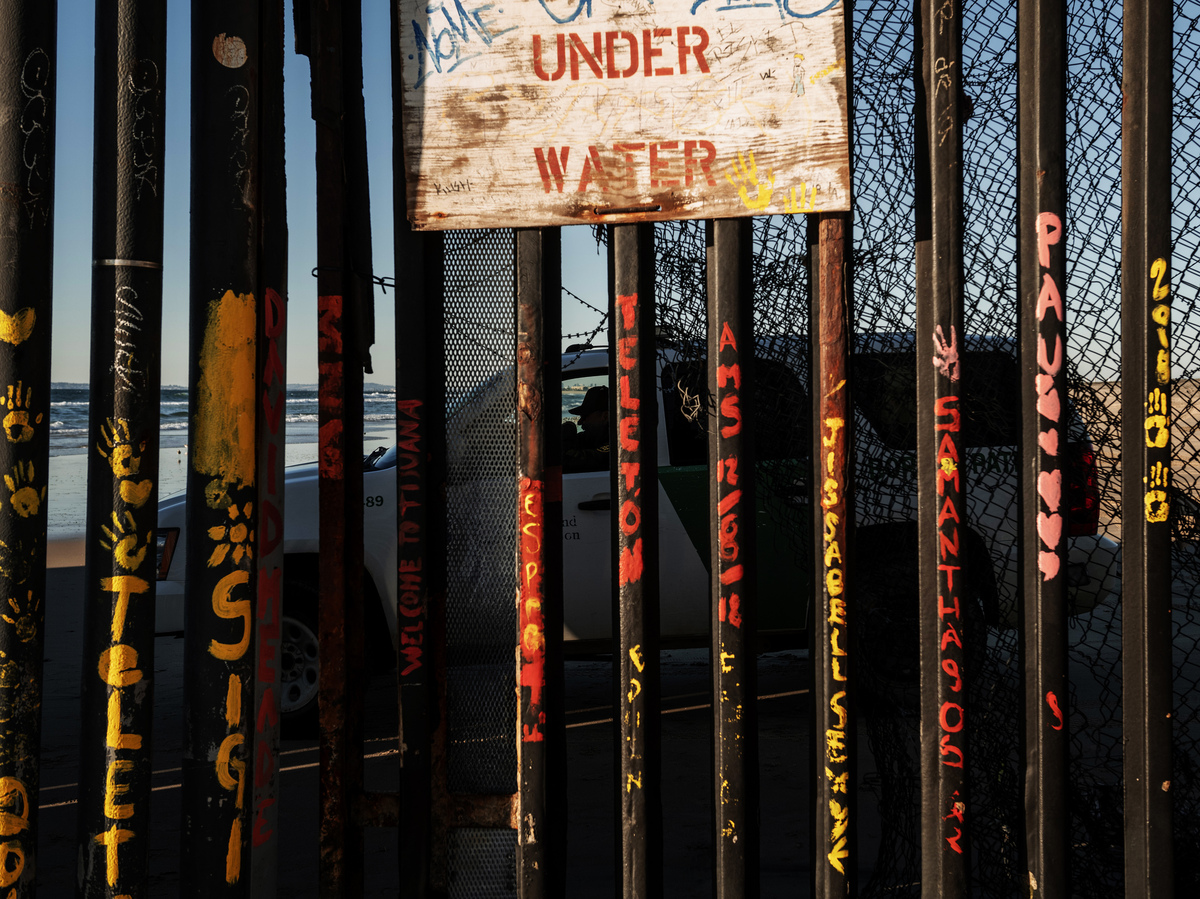 A Border Patrol officer inside his vehicle guards the border fence near San Diego across the border from Tijuana, Mexico.

More troops are expected to be deployed to the Southern border to construct or upgrade 160 miles of fencing and provide medical care to a steady stream of migrant families arriving from Central America, according to military sources.

The deployment and fence construction along the California and Arizona borders would be paid for by the Pentagon, from the Department of Defense’s discretionary funding.

The move comes as President Trump continues to demand $5 billion from Congress for border security and a wall along the U.S.-Mexico border. Congressional Democrats oppose the move, and parts of the federal government have been shut down because of the impasse.

The Department of Defense has not been affected by the shutdown.

The Department of Homeland Security — which has had to cease some operations, although not border security — made the request for more troops to shore up the border with Mexico.

The request will likely mean the deployment of more forces, including combat engineers and aviation units. There are now some 2,300 active troops on the border and an additional 2,100 National Guard troops.

The active-duty deployment was scheduled to be completed at the end of January, while the Guard troops are scheduled to remain until September.

A senior military official said the new request could include thousands more troops and installing the fencing could take months. The Pentagon is now considering which units to send.