How The Federal Shutdown Is Affecting Health Programs

Despite the partial shutdown, the Food and Drug Administration will continue work that is critical to public health and safety. 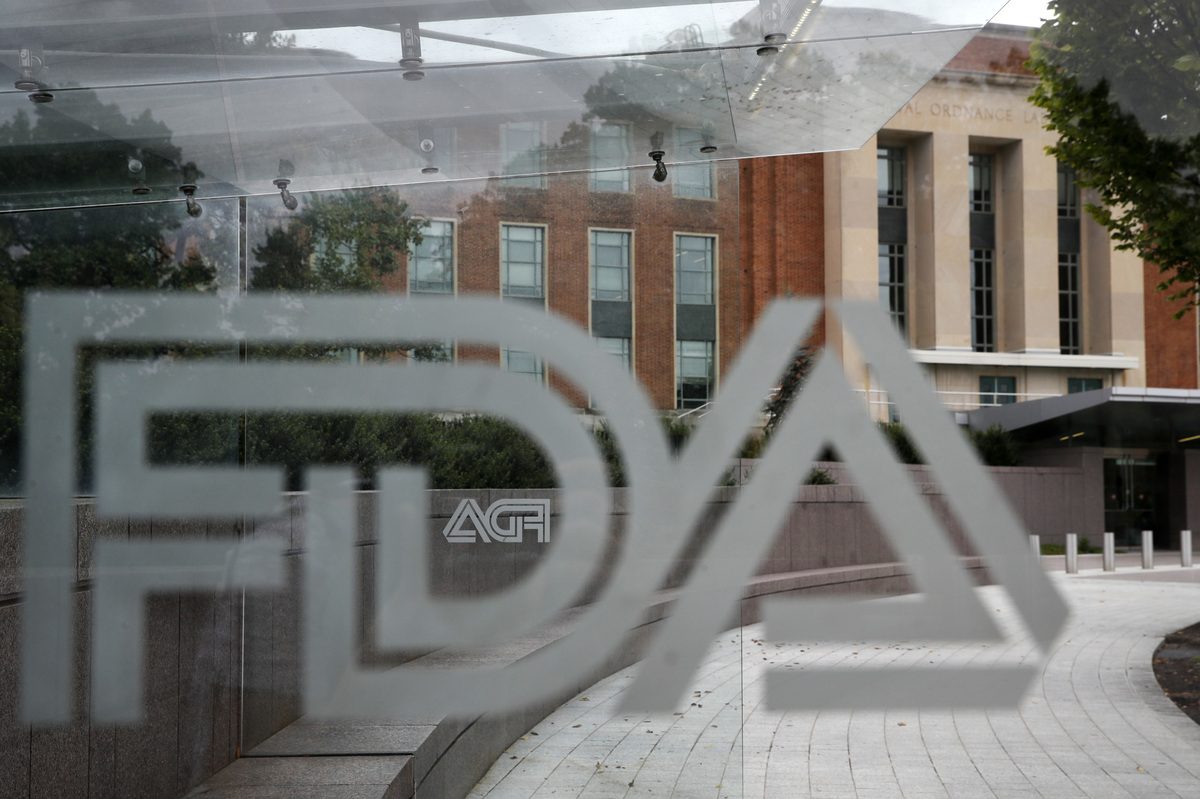 Despite the partial shutdown, the Food and Drug Administration will continue work that is critical to public health and safety.

There seems to be no end in sight for the current partial government shutdown, the third since the beginning of the Trump administration.

For the vast majority of the federal government’s public health efforts, though, it’s business as usual.

That’s because Congress has already passed five of its major appropriations bills, funding about three-fourths of the federal government, including the Department of Health and Human Services and the Department of Veterans Affairs.

But seven bills are outstanding — including those that fund the Interior, Agriculture and Justice departments — and that puts the squeeze on some important health-related initiatives.

The shutdown itself isn’t about health policies. It’s the result of differences of opinion between the administration and congressional Democrats regarding funding for President Trump’s border wall. But it’s far-reaching, nonetheless. Here’s where things stand:

Funding for “big-ticket” health programs is already in place, alleviating much of the shutdown’s immediate potential impact.

Since HHS funding is set through September, the flagship government health care programs — think Obamacare, Medicare and Medicaid — are insulated.

That’s also true of public health surveillance, like tracking the flu virus, a responsibility of the Centers for Disease Control and Prevention. The National Institutes of Health, which oversees major biomedical research, is also fine. It’s a stark contrast to last January’s shutdown, which sent home about half of HHS’ staff.

But some other public health operations are vulnerable because of complicated funding streams.

Although the Food and Drug Administration falls under the HHS umbrella, it receives significant funding for its food safety operations through the spending bill for the Department of Agriculture, which is entirely caught up in the shutdown.

Last year, that tallied an estimated $2.9 billion to support among other things these FDA oversight efforts, which involve everything from food recalls to routine facility inspections and cosmetics regulation. Not having those dollars now means, according to the FDA contingency plan, that about 40 percent of the agency — thousands of government workers — is furloughed.

The FDA will continue work that’s critical to public health and safety. It will be able to respond to emergencies, like the flu and foodborne illnesses. It will continue recalls of any foods, drugs and medical devices that pose a high risk to human health.

The FDA’s responsibilities for drug approval and oversight are funded by user fees and will continue product reviews where the fees have already been paid. Regulation of tobacco products is also continuing.

Health services for Native Americans are also on hold.

Because Congress has yet to approve funding for the Indian Health Service, which is run by HHS but gets its money through the Department of the Interior, IHS feels the full weight of the shutdown. The only services that can continue are those that meet “immediate needs of the patients, medical staff, and medical facilities,” according to the shutdown contingency plan.

That includes IHS-run clinics, which provide direct health care to tribes around the country. These facilities are open, and many staffers are reporting to work because they are deemed “excepted,” said Jennifer Buschik, an agency spokeswoman. But they will not be paid until Congress and the administration reach a deal.

Other IHS programs are taking a more direct hit. For example, the agency has suspended grants that support tribal health programs, as well as preventive health clinics run by the Office of Urban Indian Health Programs.

The Department of Homeland Security’s Office of Health Affairs assesses threats posed by infectious diseases, pandemics and biological and chemical attacks. It is supposed to

be scaling back, according to the department’s shutdown contingency plan. This office is just one component of the 204-person Countering Weapons of Mass Destruction Office, which is retaining about 65 employees during the funding gap.

Other DHS health workers are likely to work without pay — for instance, health inspectors at the border, said Peter Boogaard, who was an agency spokesman under the Obama administration. According to DHS’ plan, the vast majority of border patrol employees will continue working through the shutdown.

The Environmental Protection Agency has also run out of funding. According to its contingency plan, it’s keeping on more than 700 employees without pay, including those who work on Superfund sites or other activities where the “threat to life or property is imminent.” (More than 13,000 EPA workers have been furloughed.)

That limits the agency’s capacity for activities including inspecting water that people drink and regulating pesticides.

But it’s not just regulation. The public health stakes are visceral — and sometimes, frankly, pretty gross.

Why? Per a park service press release: “The park is being forced to take this action for health and safety concerns as vault toilets reach capacity.”

Kaiser Health News, a nonprofit news service covering health issues, is an editorially independent program of the Kaiser Family Foundation that is not affiliated with Kaiser Permanente.