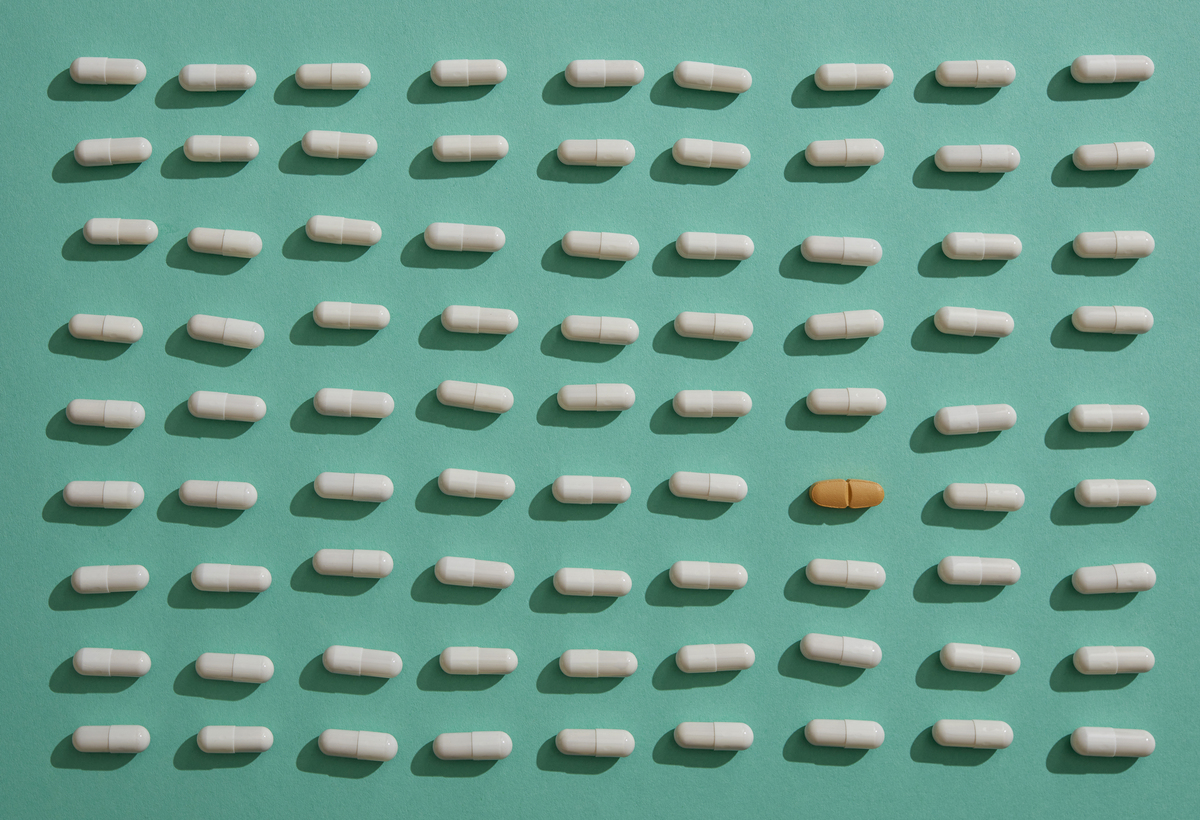 If there’s one thing you do want to catch from a trip to your doctor, it’s her optimism.

A new study, published Monday in the journal Nature Human Behavior, finds that patients can pick up on subtle facial cues from doctors that reveal the doctor’s belief in how effective a treatment will be. And that can have a real impact on the patient’s treatment outcome.

Scientists have known since at least the 1930s that a doctor’s expectations and personal characteristics can significantly influence a patient’s symptom relief. Within research contexts, avoiding these placebo effects is one reason for double blind studies — to keep experimenters from accidentally biasing their results by telegraphing to test subjects what they expect the results of a study to be.

The new study both demonstrates that the placebo effect is transmitted from doctor to patient, and shows how it might work. Researchers randomly assigned undergraduate students to play the role of a patient or a doctor. The “patients” were given a controlled heat stimulus to the forearm, after receiving one of two types of cream from the “doctor.”

Students in the doctor group had previously been conditioned to believe that one of the creams was pain reliever. But in reality both of the two creams that they administered were an identical petroleum jelly-based placebo. And yet, when the doctor actors believed that the cream was a real medication — the researchers even gave the pseudo-medication a name, “thermedol” — the patient actors reported experiencing significantly lower amounts of pain.

As well-documented as the placebo effect is, to see it play out so cleanly surprised the study’s authors themselves. “We did several more studies to convince ourselves it wasn’t just a fluke,” says the study’s primary author, Luke Chang of Dartmouth University. “I’m impressed at how robust the effect seems to be.”

Once they were confident their study was demonstrating the placebo effect at work, the researchers were able to ask the question they were most interested in: How do patients learn what their doctors expect to happen as a result of treatment?

The study used head-mounted GoPro cameras to collect video of study subjects, and fed the footage to a computer model that analyzed the intensity and type of facial expressions, known as facial action units, that correlated facial behaviors like lip-curling, nose wrinkling, and brow-lowering with the experience of pain.

The model found that during the administering of the pain stimulus, the doctor group showed measurably less pain expression in their faces when they believed that the patient actors had been given a cream that provided actual pain relief. When that happened, the patient group appeared to experience less pain too. Students in that group showed less pained facial expressions and had less pain by other measures as well. In trials where the doctor group believed the cream was effective, patients reported that they found the doctors more empathetic.

Chang says that the paper is evidence that subtle, nonverbal factors “can have a large impact on the experience of pain,” and he hopes his study inspires more research on the mechanisms that lead to pain relief besides medications.

Psychologist Harald Walach of Poznan Medical University in Poland, who was not involved in the study but wrote an accompanying commentary about it, says that he finds the parallel experience of the doctors and patients in the treatment and placebo groups “intriguing.”

“A lot of self-healing is triggered by expectations more so than medications,” he says. “A lot of what is happening in therapeutic processes is the communication of expectation and hope being instilled in the patient, and not necessarily the treatment as such.”

“That realization is a little bit painful to doctors,” he says.

One specific area that Chang wants to see more study in is the interpersonal expectancy effect — a well-documented phenomenon where expectations influence outcomes. He references a 1964 study that found that rodents completed a maze measurably faster when experimenters believed those rats were bred to be more intelligent. In cases like this, he says, “we know something is happening, but we don’t know why.”

Lauren Atlas, investigator in neuroscience and pain at the National Institutes of Health who was not involved in the study, says the research could have lessons for people working in pain research. “We’ll benefit a lot from more study of interpersonal factors and how they shape pain,” she says. For example, she says that whether or not doctors and patients are a good fit for one another can have a considerable influence on treatment outcome.

Walach says he’s glad to see that the placebo effect is beginning to be taken seriously. “It used to be considered as a smirky field.” The word “placebo” was used in a derogatory way, he says, “but it’s starting to be understood that these effects are very powerful, and that we can use them to the benefit of people.”