The “OK” hand gesture is among 36 new entries in the Anti-Defamation League’s “Hate on Display” database. 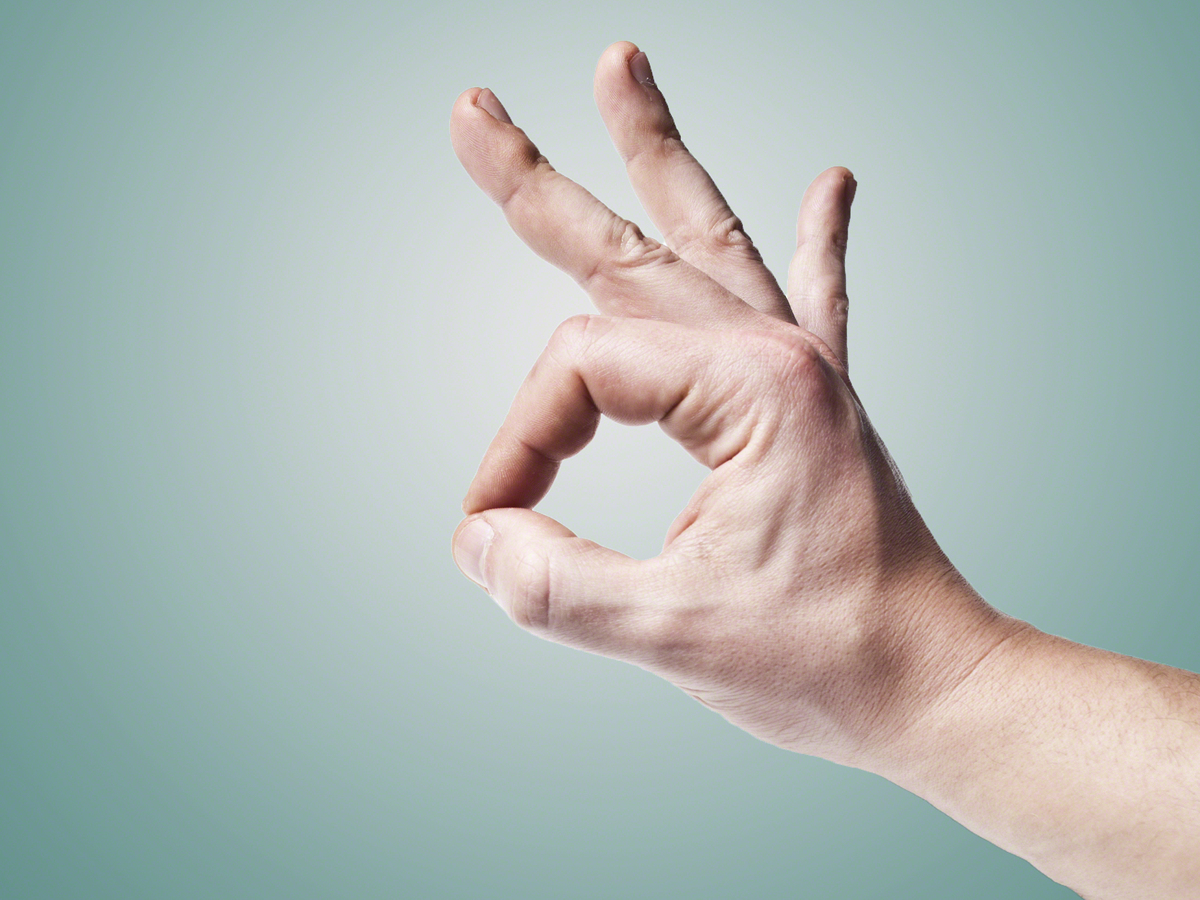 The “OK” hand gesture is among 36 new entries in the Anti-Defamation League’s “Hate on Display” database.

The “OK” hand gesture, commonly seen as a way of indicating that all is well, has now been classified as something else: a symbol of hate.

On Thursday, the Anti-Defamation League, a Jewish civil rights organization, added 36 symbols to its “Hate on Display” database including the index finger-to-thumb sign that in some corners of the Internet has become associated with white supremacy and the far right.

Oren Segal, director of the ADL’s Center on Extremism, told NPR that for years on fringe online message boards such as 4chan and 8chan, the “OK” sign has been deployed in memes and other images promoting hate. Given the number of white supremacists who have adopted it, he said it can now carry a nefarious message.

“Context is always key,” Segal said. “More people than not will use the OK symbol as just ‘OK.’ But in those cases where there’s more underlining meaning, I think it’s important for people to understand that it could be used, and is being used, for hate as well.”

According to the website Know Your Meme, as a prank, 4chan users in 2017 launched a campaign to flood social media with posts linking the “OK” hand gesture to the white power movement. Commenters on the message board appropriated images of people posing in the White House and other locations making the hand symbol as proof that it was catching on.

Segal said that while many of those images were misconstrued by users on the online message boards, the number of people espousing hate while using the gesture has grown so widespread that it can no longer be considered a prank.

Segal pointed to the suspected white supremacist in Christchurch, New Zealand, accused of killing 51 worshippers at two mosques in March, who flashed the “OK” hand gesture during an initial court appearance.

“Over the past couple years, we’ve seen that the hoax was essentially successful in being applied by actual white supremacists,” Segal said.

“In many ways, they took what was a trolling effort and added it to their list of symbols,” he added.

The ADL established its “Hate on Display” database in 2000 as a way to help track hate groups and their symbols for law enforcement, educators and other members of the public hoping to spot potential warnings signs of anti-Semitism and other types of extremism. Since then, the database has grown to include 214 entries.

One of the more prominent additions to the database, back in September 2016, was Pepe the Frog, the big-eyed green cartoon that became a kind of mascot of the alt-right.

Other symbols among the 36 added on Thursday include “Dylann Roof’s Bowlcut,” a reference to the haircut worn by the white supremacist gunman who killed nine African-Americans at the Emanuel African Methodist Episcopal Church in Charleston, S.C.

Followers of Roof have incorporated the distinctive haircut into screen names such as “Bowltrash” or “The Final Bowlution” or collectively have referred to themselves as the “Bowl Gang,” according to the ADL.

Another addition is “The Moon Man,” a meme derived from 1980s-era McDonald’s commercials that has since been hijacked by members of the alt-right, who attach racist songs, language and imagery around it.

Among the white nationalist group symbols in the database include the Rise Above Movement out of Southern California, which, according to the ADL, claims to have “the goal of fighting against the ‘destructive cultural influences’ of liberals, Jews, Muslims and non-white immigrants.”

The ADL also featured the newly-formed American Identity Movement, which is a rebranding of Identity Evropa, considered one of the largest white supremacist groups. Members of the group participated in the Unite the Right rally in Charlottesville in 2017 that resulted in a woman’s death, and some members were “doxxed,” which is when someone’s private information is shared publicly online. “For all practical purposes, AIM is essentially Identity Evropa with a new name and logo,” the ADL said.

Jonathan Greenblatt, the ADL’s CEO, said in a statement that old symbols, gestures and other images are rapidly acquiring new, hateful associations that may be too obscure for the general public to understand.

“We believe law enforcement and the public needs to be fully informed about the meaning of these images, which can serve as a first warning sign to the presence of haters in a community or school,” he said.