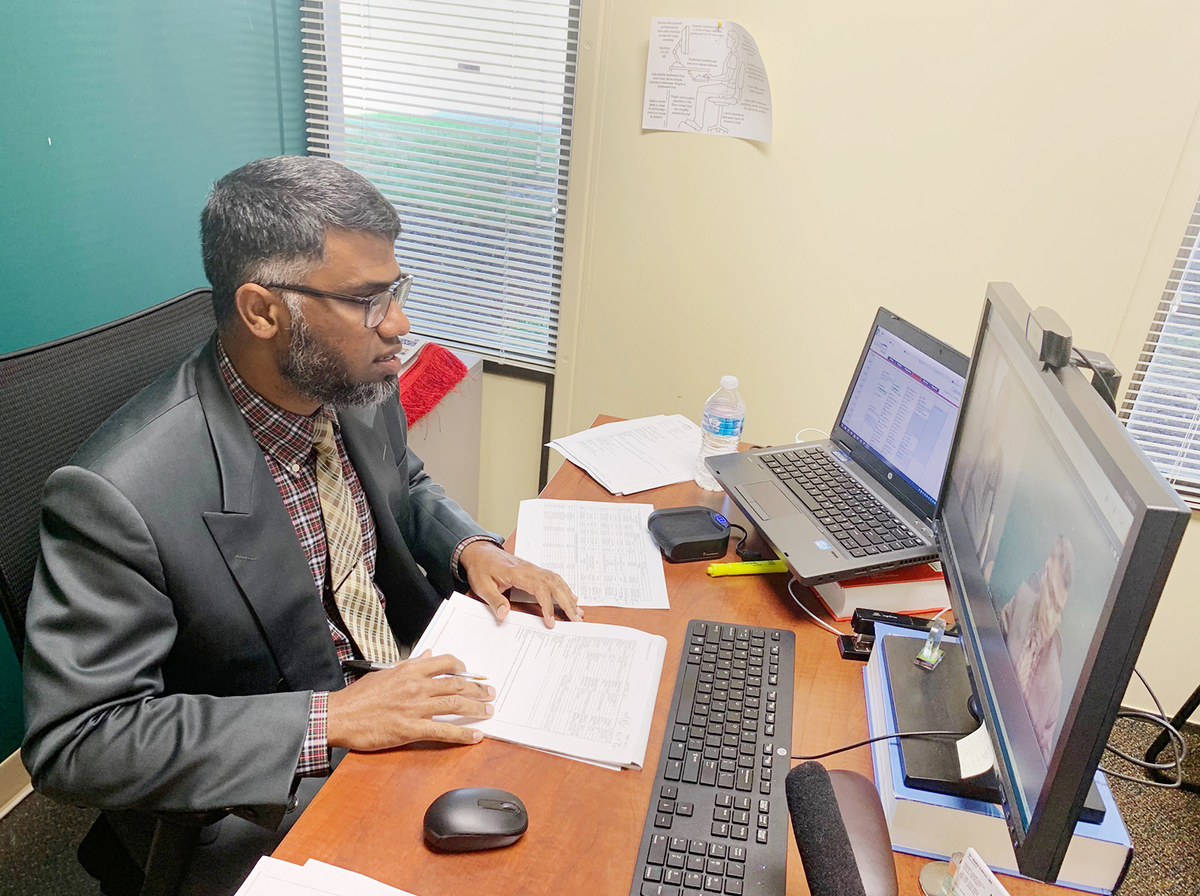 It used to take at least nine months for a patient to schedule an initial appointment with a psychiatrist at Meridian Health Services in Indiana. Now, it takes days, thanks to a program that allows doctors to connect over the Internet with patients, reaching those even in remotest corners of the state.

That has also helped with recruitment. Over the last several years, Meridian’s staff of psychiatric specialists, including nurse practitioners, tripled from four to 12.

Growing problems with addiction and depression have made the country’s shortage of mental health professionals much more acute for rural areas. Geographic isolation exacerbates a vicious cycle. A shortage of doctors means patients can’t get timely care. The health system atrophies, and doctor recruitment gets even tougher.

As a potential workaround, telemedicine is one of the most promising and lucrative opportunities in healthcare. The way it has transformed both psychiatric care and recruitment for Meridian is a case study of its appeal.

“There was a time when we were seriously considering: Would it be viable for us to provide psychiatric services because nobody would like to come to small towns?” Khan says.

Now, such care is readily available. And it makes more money for Meridian, a provider of mental health and primary care, because Medicare and Medicaid pay more for care provided to underserved areas.

Meridian set up what it calls a “hive” in Indianapolis, where it’s easier to recruit talent. Patients drive to a local Meridian office, where a nurse measures their vitals and observes their demeanor, and sits them in front of a computer. On a split screen, the physician appears at the other end of a secure connection.

Patients seem to embrace it.

At Meridian’s offices in Muncie, Mariah, a visually arresting 20-year-old woman emerges from her first telepsychiatry appointment. She wears a metallic kitty-ear headband over a florescent green wig that matches her dramatic eye shadow.

“Yesterday, I had heart-shaped freckles that were like colored glitter, and it also looked like I was crying glitter,” she explains.

Elaborate costumes help her mask a years-long struggle with depression and anxiety, says Mariah, who declined to use her last time to protect her medical privacy.

She says she prefers talking over a computer to an in-person appointment, because it feels less confrontational. “It’s easier because they’re not there, so I feel like I can tell more, and speak more and truly just be fully real,” she says. “If they’re sitting right there, I might not want to say everything or say as much.”

For all its benefits, telemedicine hasn’t solved all of Meridian’s recruitment needs.

“In my offices, I’ve got probably close to 50 positions that are vacant,” says Gerard Cyranowski, one of the company’s vice presidents covering the eastern part of Indiana. “It’s a tight labor market, there’s a limited number of practitioners. They can name their price.”

So Cyranowski says the company is interested in expanding its use of telemedicine to address staffing challenges in other areas, including primary care and psychotherapy. In the past few months, Meridian has been using it to treat patients in emergency rooms, addiction treatment centers and even schools.