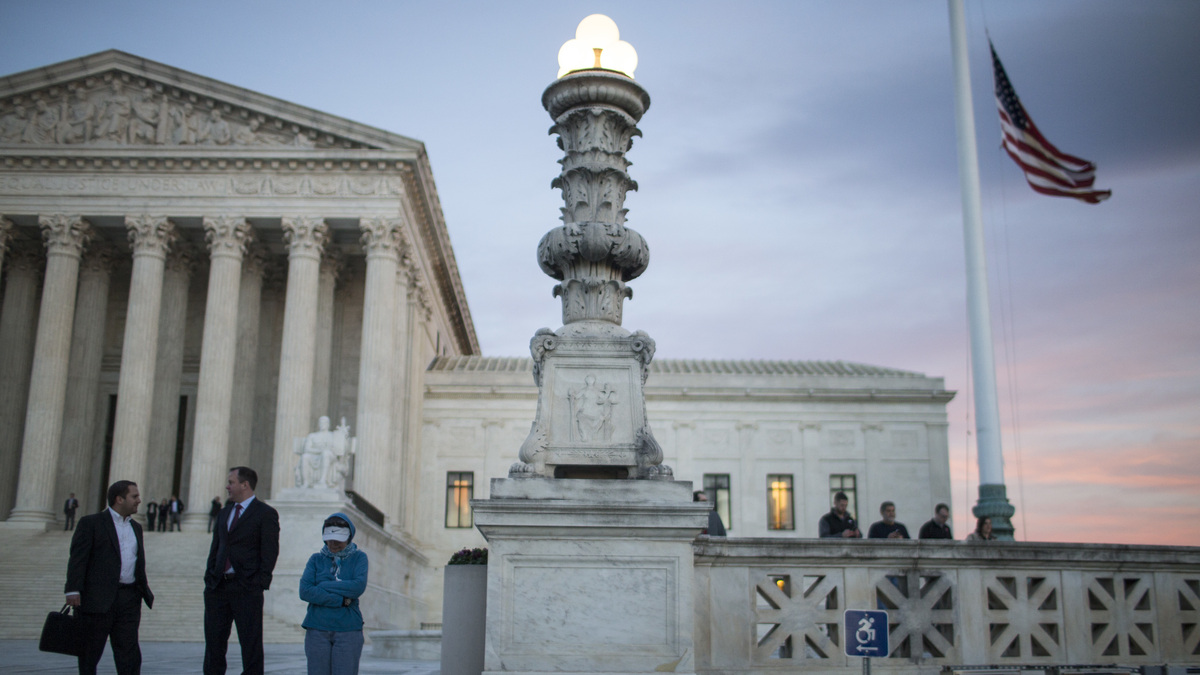 The Supreme Court has ruled that police may, without a warrant, order blood drawn from an unconscious person suspected of driving under the influence of alcohol.

The Fourth Amendment generally requires police to obtain a warrant for a blood draw. But on Thursday the court, by a 5-4 vote, upheld a Wisconsin law that says people driving on a public road have impliedly consented to having their blood drawn if police suspect them of driving under the influence. It also said that “exigent circumstances” permit police to obtain a blood sample without a warrant.

The decision conflicts with previous court rulings in which the justices ruled that a blood draw is a significant bodily intrusion into a person’s privacy, and that there are less intrusive ways of enforcing drunk driving laws against unconscious motorists — getting a warrant, for instance, which in these tech-savvy days can be done relatively easily and quickly.

In 2013, for instance, the high court ruled that police violated the Constitution when they ordered a nonconsensual blood-draw, without a warrant, in a routine DUI case. The vote then was 5-to-4, but two of the justices in the majority, Antonin Scalia and Anthony Kennedy, are no longer on the court.

Twenty-eight states have laws similar to Wisconsin’s. The case, Mitchell v. Wisconsin, was accepted by the court at the start of this year, amid sharp divisions among state appellate courts over whether the blood draws violate motorists’ Fourth Amendment rights. The case was argued in April.

The court’s ruling came in the case of Gerald Mitchell, who was found by police near his van, along the shore of Lake Michigan. One of Mitchell’s neighbors had called police to report that he was drunk and suicidal, and that she had watched him get into his van and drive away.

After police found him walking near the lake, they administered a breath test and then drove him to a hospital for a blood draw. Mitchell passed out in the car, and by the time the group arrived at the hospital, he was unresponsive. At that point, police ordered hospital personnel to administer a blood-draw. Based on the results of that test, Mitchell was charged and convicted of driving while intoxicated.

When he lost in the Wisconsin state courts, Mitchell appealed to the Supreme Court, contending that the blood-draw violated his constitutional right to be secure in his person unless intrusion is authorized by a warrant.