Dr. Lynn Weaver and his daughter Kimberly at StoryCorps in 2007. 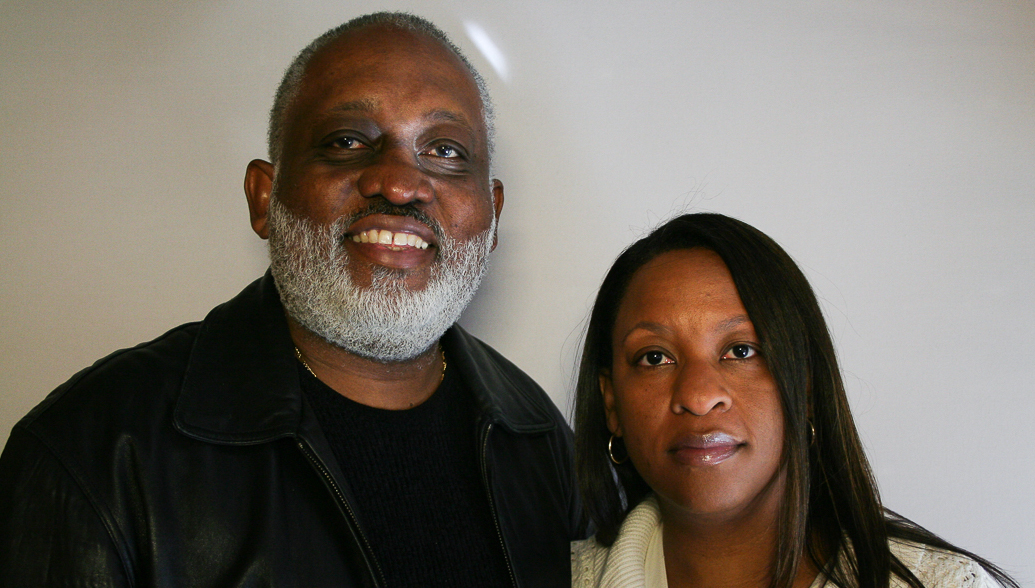 Dr. Lynn Weaver and his daughter Kimberly at StoryCorps in 2007.

This week at StoryCorps, we remember William “Lynn” Weaver, one of StoryCorps’ most frequent participants. Weaver died at the age of 69 on Saturday.

We first heard from Weaver in 2007. In that conversation, Weaver remembered his father, a janitor and chauffeur in Knoxville, Tenn., who learned algebra one night from a textbook so that he could help his son, who was struggling with his homework.

Weaver returned to StoryCorps to talk more about his father and his childhood. In 2017, he recounted his experiences with racial discrimination in 1964, as one of the first black students to integrate his all-white high school and its football team in Knoxville.

Weaver, a surgeon who went on to become chief of surgery at Morehouse School of Medicine in Atlanta, also paid tribute to his dad and other role models who supported him. His most recent job was as the head of surgery at the VA in Fayetteville, N.C.

“That’s the ignorance of youth and the wisdom of age — when you look back on it you say, ‘How did I get here? How did I make it?’ Because people helped you, whether you knew it or not,” Weaver said in a 2017 interview.

StoryCorps is a national nonprofit that gives people the chance to interview friends and loved ones about their lives. These conversations are archived at the American Folklife Center at the Library of Congress, allowing participants to leave a legacy for future generations. Learn more, including how to interview someone in your life, at StoryCorps.org.