Stacey Abrams Is Not Running For President, Instead Will Focus On Voter Protection 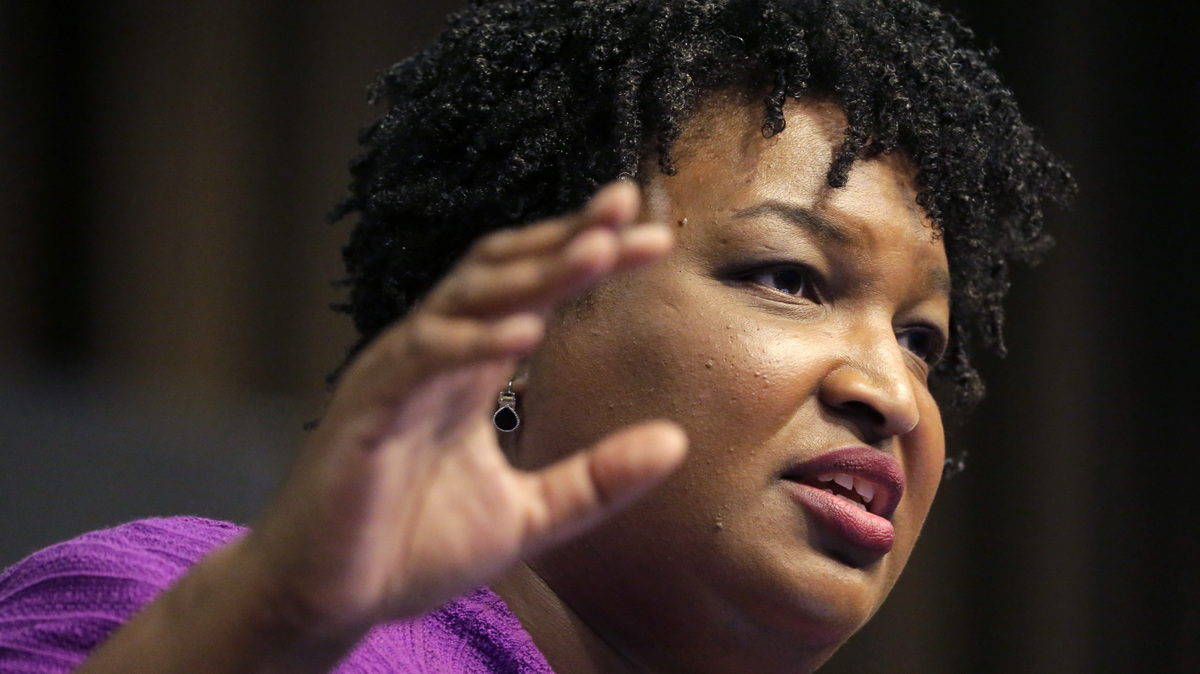 Stacey Abrams is not running for president, and says she will instead focus on extending voter protection programs throughout the country.

The Georgia Democrat, whose race for governor drew national attention, says she aims to enfranchise voters across 20 states with an initiative called Fair Fight 2020.

“There are only two things stopping us in 2020: making sure people have a reason to vote and that they have the right to vote,” Abrams said in announcing the initiative at the International Union of Painters and Allied Trades convention in Las Vegas on Tuesday.

“Our Democratic presidential nominee, our U.S. Senate nominees and our down ballot Democrats next year are going to need unprecedented support ensuring that voters are able to cast their ballot without issue or incident,” she said.

Last year, Abrams lost Georgia’s gubernatorial race to the Republican candidate, Brian Kemp, who was also overseeing the election as secretary of state. Voting rights was a central issue in the campaign.

A report by The Associated Press said that under an “exact match” law, Kemp had stalled more than 50,000 voter registrations by mostly black voters. The AP also reported that through a process Kemp calls “voter roll maintenance,” his office has “cancelled over 1.4 million voter registrations since 2012” and that “nearly 670,000 registrations were cancelled in 2017 alone.”

Kemp has vehemently denied that he attempted to disenfranchise voters in Georgia, but Groh-Wargo calls him “one of the most aggressive architects of voter suppression in the country.” She says Fair Fight 2020 will be working with local partners throughout the U.S. to prevent voter suppression.

The group is collaborating with state Democratic parties to organize and place volunteer observers at polling locations. Groh-Wargo says it will help fund those operations, including hiring voter protection directors and additional staff as well as hotlines to field voter questions.

Erica Peresman, the voter protection director for the Michigan Democratic Party, says she’s eager to work with Fair Fight 2020, and that their collaboration will help ensure “every eligible voter gets to cast a ballot that counts.”

Michigan recently passed a measure which allows any registered voter to request an absentee ballot. “[Fair Fight 2020] can now help us figure out … how do we make sure that all of those absentee ballots are getting counted,” Peresman says.

Fair Fight 2020 says it has been working quietly for many months with Democratic leaders in Georgia and other states to build out voter protection operations. Groh-Wargo says the group’s goal is have these operations in place this year, so that they can begin scaling the effort for the presidential election.