Planned Parenthood To Withdraw From Title X, Unless Court Intervenes

Unless a federal court intervenes, Planned Parenthood says it will formally withdraw from the nation’s family planning program for low-income people. 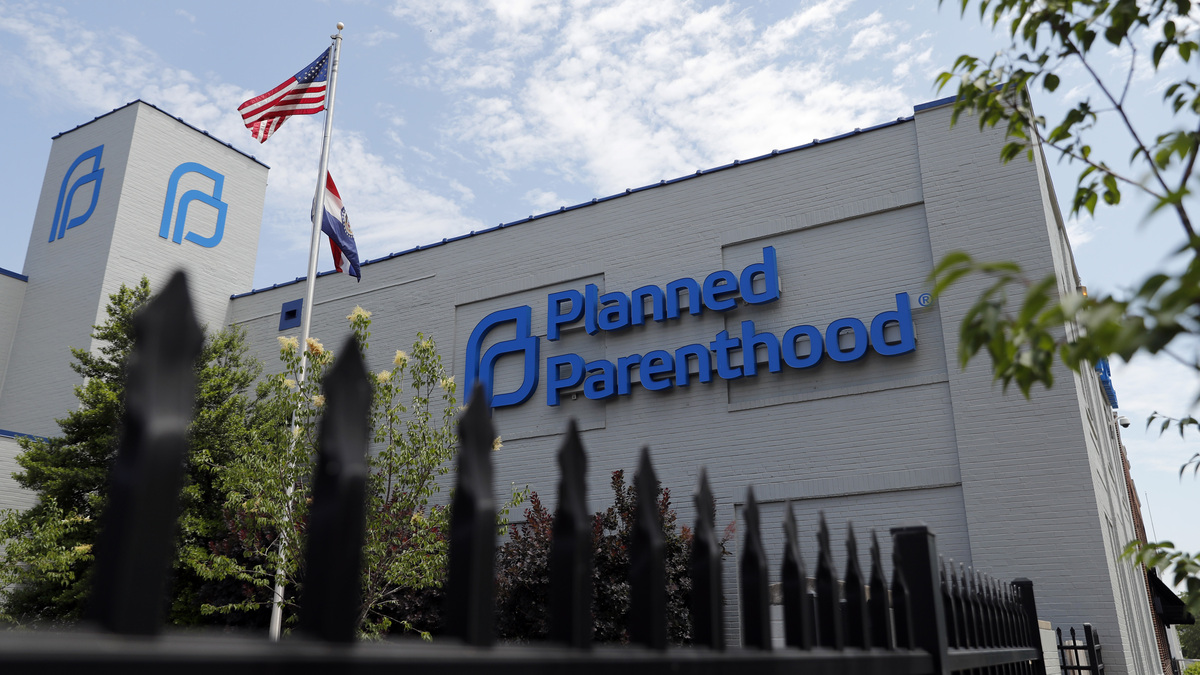 Unless a federal court intervenes, Planned Parenthood says it will formally withdraw from the nation’s family planning program for low-income people.

Planned Parenthood says it will formally withdraw from the nation’s family planning program for low-income people within days, unless a federal court intervenes.

In a letter to the U.S. Court of Appeals for the 9th Circuit, Planned Parenthood officials ask for a stay against new Trump administration rules that forbid organizations receiving Title X funds to provide or refer patients for abortion. If the court does not intervene, Planned Parenthood says it will be forced to pull out on Aug. 19 after decades with the program.

Alexis McGill Johnson, Planned Parenthood’s acting president, said the impact on low-income patients will differ state by state. In some areas, she said, contraception and other services could become more expensive or wait times may be longer.

Abortion-rights opponents, who support the rule, have praised President Trump for delivering on his campaign promise to “defund Planned Parenthood.” Marjorie Dannenfelser, of the Susan B. Anthony List, and others have argued that no tax dollars should go to organizations that have any involvement with abortion.

“Imagine if you show up as a patient to a health center and the doctor’s only ability is to refer you to prenatal care, and you may have already decided that you want to have an abortion,” McGill Johnson said. “Federal regulations will ban that doctor from actually giving you advice and referring you to abortion.”

Planned Parenthood’s withdrawal from Title X would mark a major shift for the program. The group has been involved since Title X’s creation in the early 1970s, and its affiliates serve about 40 percent of recipients nationwide, officials say.

Federal funding for abortion already is prohibited in most cases, but the new rules issued by the Department of Health and Human Services this year forbid any group involved in providing abortions, or counseling patients about them, to receive Title X funding to pay for other services such as contraception and health screenings.

Planned Parenthood officials say they had been holding out hope that a federal court would intervene or that Congress would act to preserve their funding (a spending packaged passed by the Democratic-controlled House in June included language reversing the Trump administration rule; that language would have faced formidable odds in the Republican-led Senate).

But in light of new guidance sent to grantees by Health and Human Services in recent days, officials say they will be forced out of Title X unless the court steps in. Planned Parenthood recently said it had — at least temporarily — stopped using Title X dollars while legal challenges continue. The court has rejected some previous efforts to block the Trump rule.

Other providers of reproductive health services also have been affected by the Trump administration rules. The Democratic governors of several states including Hawaii, Washington and Illinois have said their state agencies will not participate while the rule is in effect. Maine Family Planning — the only Title X grantee in that state — recently announced it is also pulling out of the program.