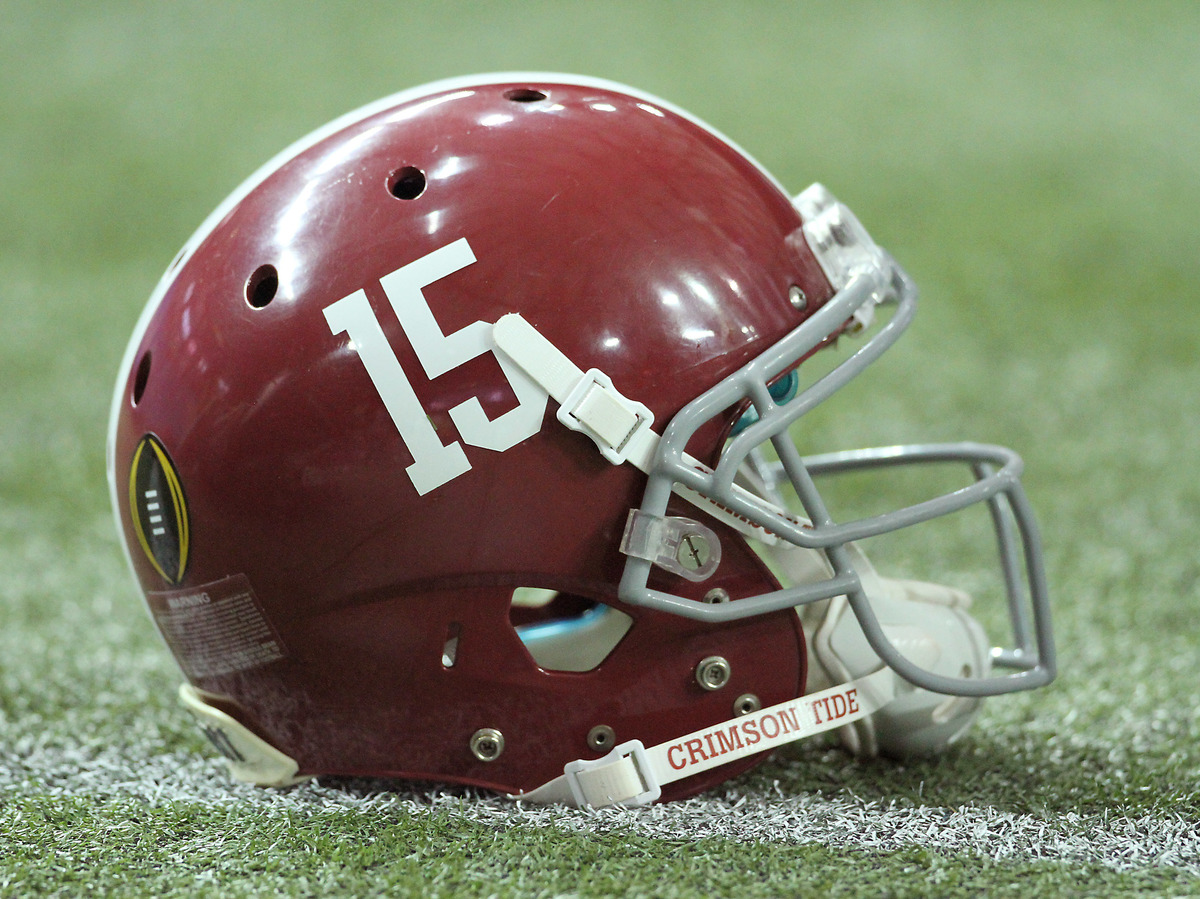 Top-tier black college athletes should take their talents to historically black institutions. That’s the argument that Jemele Hill is making in a new piece for the Atlantic. She says that doing so could benefit both the colleges and the communities around them.

The piece, It’s Time for Black Athletes to Leave White Colleges, argues that when highly-ranked black athletes even look at HBCUs, it “threatens to crack the foundation on which the moneymaking edifice of college sports rests” — that foundation being black athletes drawing acclaim, attention, and money to primarily white institutions.

It’s an argument that has drawn some criticism — Hill says she’s been called a “segregationist” for even suggesting the idea. To that, she says, “those people don’t know very much about HBCUs.” (Of course, Hill is no stranger to that kind of critique. She famously drew the ire of President Trump and his supporters after referring to him as a white supremacist on Twitter.)

Hill spoke to All Things Considered about the piece.

On the history of student athletes at HBCUs

That was exclusively where [black students] could go, and as a result you had a lot of the top talent. At that point in time you had a college like Grambling State University, which was basically considered to be what would be today’s version of the University of Alabama, because they were that talented, putting so many players in the NFL over the course of their history. But obviously once there was desegregation, a lot of these black athletes began to go all over. HBCUs in the major revenue sports — talking about basketball and football — began to lose, or not have as much of a foothold.

If you look at the college landscape now, everybody pretty much knows [it] has become a billion dollar industry, given the television contracts, the money, the interest, the marketing, shoe deals, all of that. But black athletes in general are being exploited, because they’re not being paid, and they’re clearly the backbone of a lot of these universities, of which their labor has helped them become these huge powerhouses. You’re looking at schools like Texas and Alabama who have a 200 million dollar athletic budget — not a school budget, just the athletic budget. All that is built on the backs of black athletes.

HBCUs generally speaking do not have large endowments, nothing that could equal any of some of the universities like Harvard. Why not take your talent to these HBCUs that once were the only place that you could go, and help to reimagine those universities from a financial standpoint the communities around them and to some degree kind of rebuild these historic institutions.

On what it would take for this to work

You would need a group, frankly, a whole exodus of athletes who would think really really really big picture in order for this to happen.

It can’t be one or two, because one or two is not enough. There have been individual cases of a top-tier black talent going to these schools. But they need a wave of a conscientious effort on behalf of these athletes to do that, to help to rebuild these schools, the communities around them. And I think it will be a trickle down effect into strengthening essentially a huge base in the black community, which has always been kind of the black middle class. When you look at the number of lawyers, doctors, professionals that have come from HBCUs, I mean Kamala Harris is running for president. She went to Howard University. So when you look at the level of output that most black colleges have in general, to strengthen that even more with a very solvent, steady, stable financial base I think is just a huge benefit all around.

On the precedent for this kind of movement in athletics

We see this happen a lot in college football and college basketball, where you have athletes who have been playing together in high school, maybe on the same team. Because a lot of these guys play on the same AAU teams, two or three of them will go to one university, because they all want to play together.

One of the more famous examples is [University of Michigan’s] Fab Five: Jalen Rose and Chris Webber both are from Detroit, both had a relationship, and they got to know the other members — Juwan Howard, Ray Jackson and Jimmy King. And five freshmen went to the University of Michigan and changed college basketball.

I don’t see why that couldn’t happen for an HBCU. I mean look, we’ve seen a lot of these athletes. They have chosen to go to smaller schools or be walk ons sometimes at some of these bigger schools. My thing is like, why be a walk somewhere? Go to an HBCU.

I know I was speaking from a standpoint of utter utopia. It’s a little bit more more challenging than that. But I do think it’s possible. I think some of it has to be a concerted push, and some of this has to come from their own homes.

When I was making my college decision, no one talked to me about going to an HBCU. I’m from Detroit, and that’s a black city, right? I knew other people who had gone, but nobody said, “Hey, did you ever think about going here now?” Two HBCUs wound up being on my final list of colleges, and I owe that to the Cosby Show and A Different World.

On the exposure athletes get at larger schools

As we’ve seen always has been the case in sports, and really virtually anything entertainment based, is exposure goes where the talent is. So the exposure would be, to me, the least of the issues, because again, there are players in the NFL and NBA who went to black colleges and they were found. And I think that’s part of what I got at in this piece is the mentality that some of these young athletes have. They think the schools make them.