Penny Marshall played Laverne in Laverne Shirley and went on to have a career as a Hollywood director. She died Monday at the age of 75. 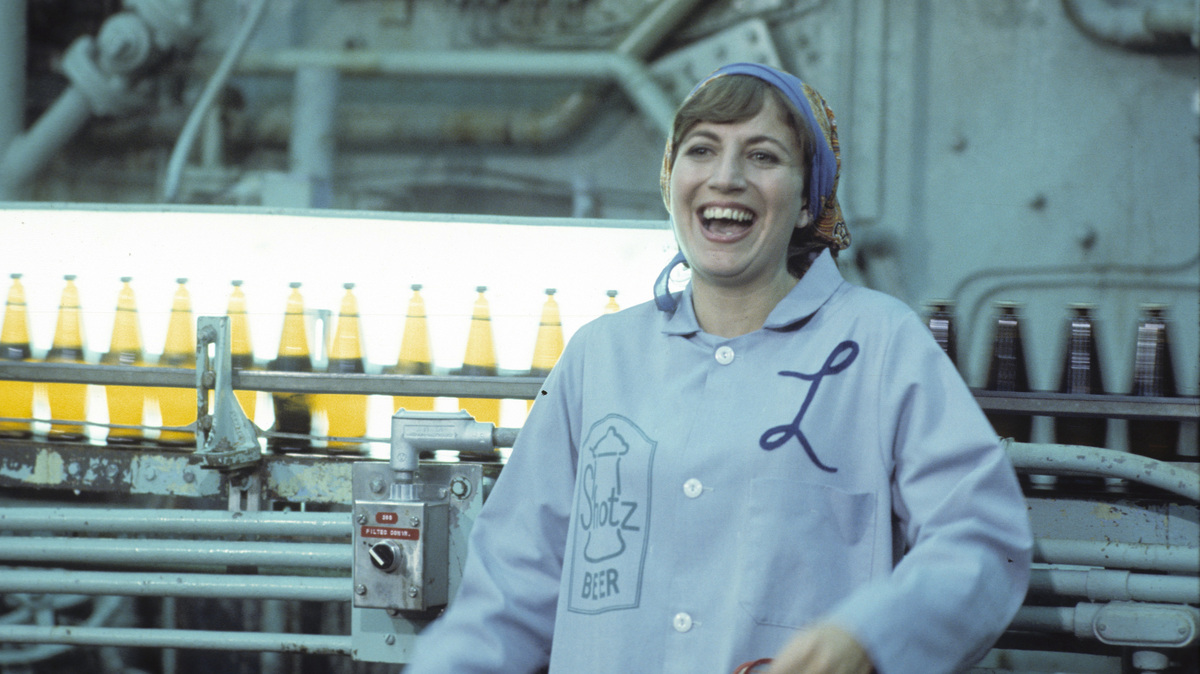 Penny Marshall played Laverne in Laverne Shirley and went on to have a career as a Hollywood director. She died Monday at the age of 75.

Penny Marshall, who became a household name as Laverne in the TV sitcom Laverne Shirley and went on to direct several popular movies, has died at the age of 75.

In the early ’70s, Marshall got her start on shows like The Odd Couple and The Bob Newhart Show. She built her fame co-starring with Cindy Williams in Laverne Shirley, the popular sitcom created by her older brother, Garry Marshall (as was The Odd Couple).

The Happy Days spinoff series was also where she began her directing career, directing several episodes of the show.

In the late ’80s, Marshall made the leap from small-screen actress to big-screen director.

She directed Big, starring Tom Hanks as a boy in a man’s body, and A League of Their Own, based on the true story of a professional women’s baseball league in the 1940s.

Then, as now, film directing was a male-dominated field. In 1992, NPR reported that women made up just 10 percent of the membership of the Directors Guild, even as successful movies like Marshall’s drew attention — Big was the first film from a female director to top $100 million at the box office.

Director Ava DuVernay remembered Marshall on Twitter on Tuesday, thanking her “for the trails you blazed. The laughs you gave. The hearts you warmed.”

The Academy of Motion Picture Arts and Sciences, the body that awards the Oscars, also remembered Marshall on Twitter, calling her “one of the greats.”

In life, Marshall was never nominated for an Oscar — not even when her film Awakenings was in the running for Best Picture.

Marshall’s work on Laverne Shirley was also never recognized with an Emmy nomination, as The Hollywood Reporter notes with astonishment.