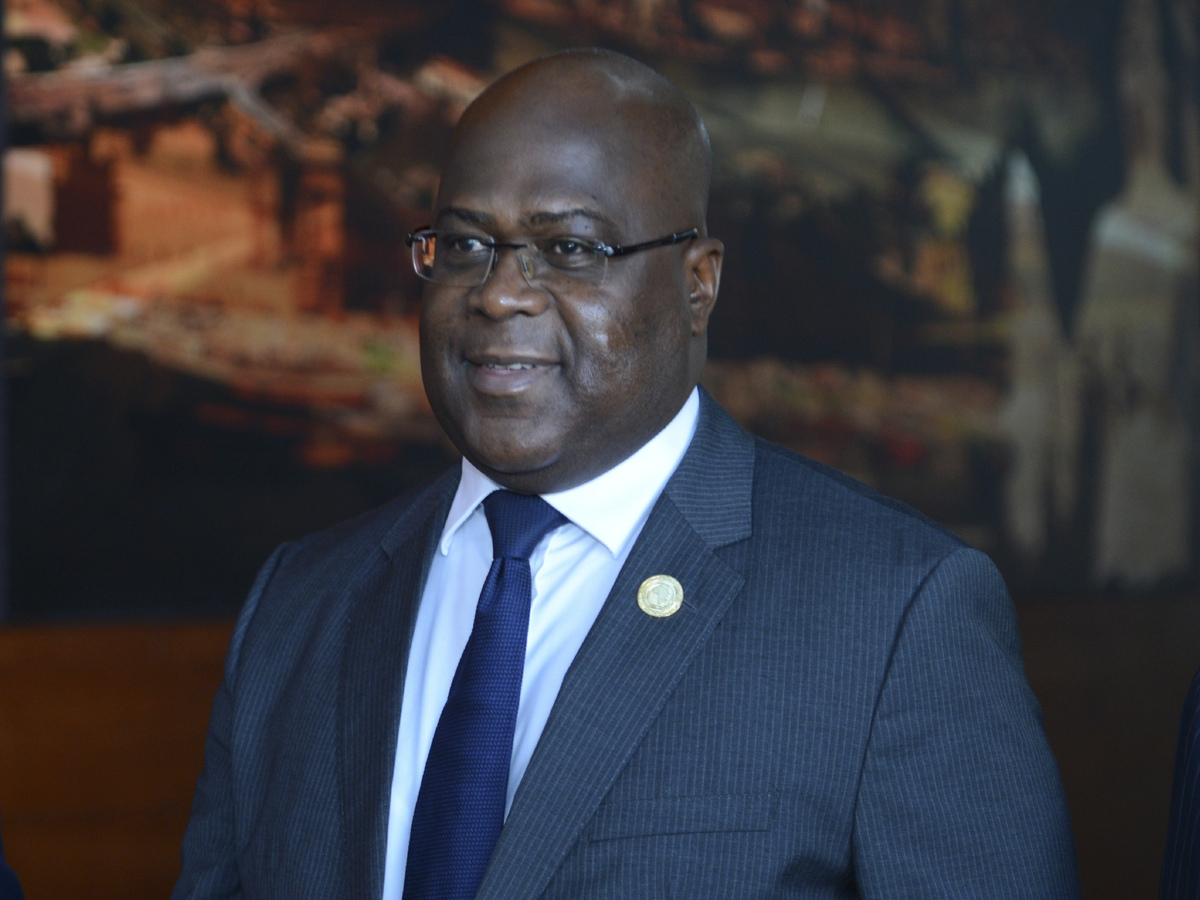 The new president of the Democratic Republic of the Congo, Felix Tshisekedi, signed a decree Wednesday pardoning about 700 political prisoners and fulfilling a promise he made in his inaugural address in January.

The conciliatory gesture frees political opponents imprisoned by Tshisekedi’s predecessor, Joseph Kabila, who had governed the central African nation for 18 years. Tshisekedi was elected president of the DR Congo in a disputed election last December which some foreign observers, including the Catholic Church, said favored opposition leader Martin Fayulu.

Tshisekedi’s inauguration marked the first peaceful transfer of power in that country since 1960.

“I will actively work to create the conditions for the early return of compatriots who are currently outside the country for political reasons to carry out their activities in accordance with the law and republican institutions,” said Tshisekedi as quoted by Africanews.

Among the pardoned are Firmin Yangambi, who has already served 19 years of a 20-year sentence on the charge that he was a threat to national security, and opposition leader Franck Diongo who was sentenced to five years in prison, according to the Associated Press.