MoviePass Has Officially Shut Down, And We Don’t Know If There Will Be A Sequel

For a fleeting moment in time, MoviePass subscribers could see a movie a day for just $9.95 a month. 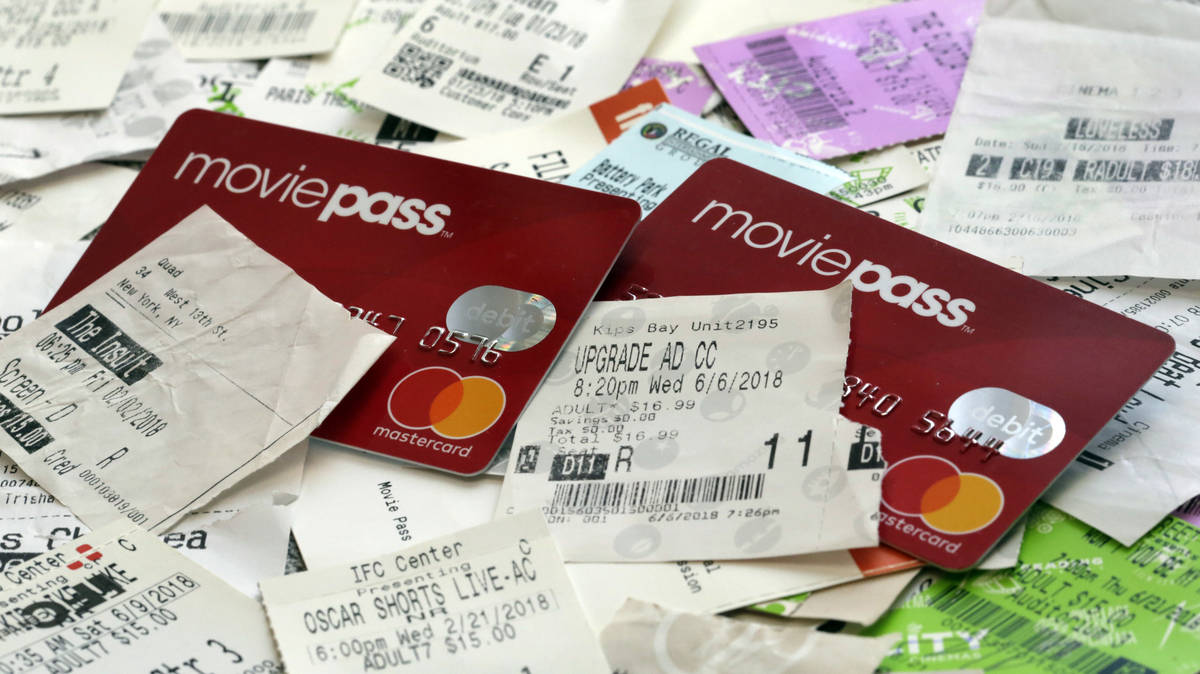 For a fleeting moment in time, MoviePass subscribers could see a movie a day for just $9.95 a month.

There was once a time when MoviePass subscribers could see a movie every single day for the cost of $9.95 a month. Now, the company has officially shut down the service and its future is still undetermined.

MoviePass parent company Helios and Matheson Analytics notified MoviePass subscribers on Friday that it would be interrupting the service effective Saturday.

“The Company is unable to predict if or when the MoviePass service will continue,” Helios and Matheson Analytics wrote in a press release. “The Company is continuing its efforts to seek financing to fund its operations.”

MoviePass has undergone several changes to its pricing scheme and business model. When the company was founded in 2011, a MoviePass subscription cost about $40 a month. CEO Mitch Lowe told NPR’s The Indicator from Planet Money that in 2016, the year he took over the company, MoviePass only had about 20,000 subscribers.

Lowe decided to attract a mass audience by slashing the monthly subscription rate by $30 and matching the price of streaming services like Netflix and Hulu. MoviePass typically paid theaters the full cost of tickets for its members, which in many places would have exceeded the monthly membership fee.

Lowe said that by the summer of 2018, MoviePass had nearly 3 million subscribers and about 5 percent of movie tickets sold in the United States were purchased through his platform. But the company was also hemorrhaging, by Lowe’s estimate, $21 million a month.

At the time, Lowe defended his strategy.

“Amazon lost money for 20 years,” he told NPR’s Michel Martin in July 2018. “Netflix still loses money. And so this is the way you build a big company.”

Lowe said he expected MoviePass to break even by the end of the year, because he had a plan to build partnerships with studios to promote their films and monetize the data the company was getting from subscribers.

But by the end of July 2018, MoviePass had simply run out of cash. The service temporarily shut down until the company was able to secure an emergency $5 million loan.

The company made some changes in an attempt to manage its losses. It tried instituting surge pricing for popular films and a new ticket verification process. Then, it began limiting its members to just three movies a month (The service also gave members a small discount for movies beyond the three-ticket limit).

This summer, the spate of struggles continued. In July, MoviePass shut down for what the company called temporary “maintenance related issues.” Reporting from TechCrunch in August revealed that MoviePass had potentially exposed thousands of customers’ credit card information because one of its critical servers lacked password protection. In response, the company said it secured its systems to “prevent further exposure and … mitigate the potential impact of this incident.”

Then, on Friday, MoviePass officially shared that it was suspending the service and did not know whether or when operations would continue.

In a note to subscribers posted on the MoviePass website, Lowe wrote that subscribers would be given appropriate refunds for the period of service they had already paid for and would not be charged while the service was interrupted.

“We still deeply believe in the need for the MoviePass service in the marketplace, to maintain affordable access to theaters and provide movie lovers with choices of where to go to the movies,” wrote Lowe. “Although we do not currently know what the future holds for the MoviePass service, we hope to find a path that will enable us to continue the service in the future.”