An asylum-seeking boy Central American boy runs after arriving from an immigration detention center to a shelter in San Diego in December 2018. 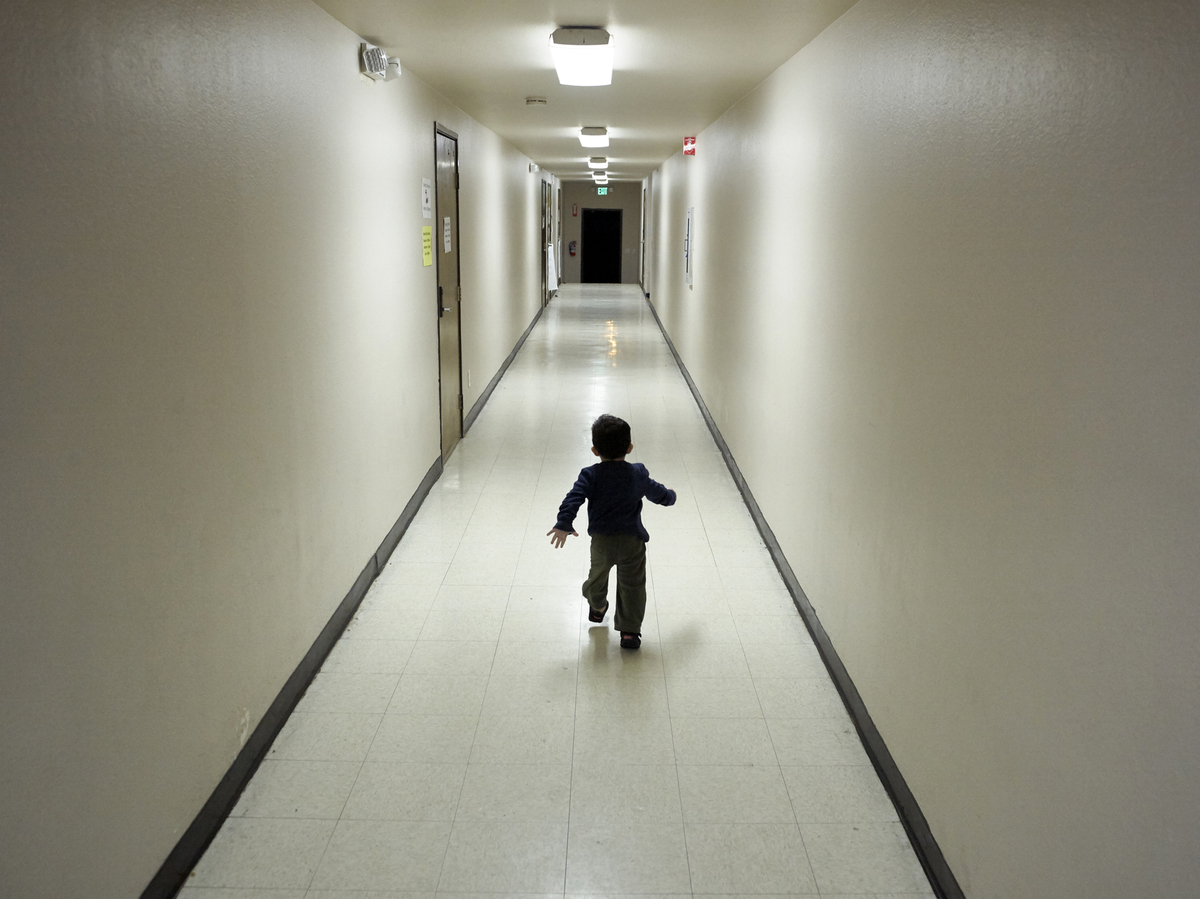 An asylum-seeking boy Central American boy runs after arriving from an immigration detention center to a shelter in San Diego in December 2018.

A federal judge in California who ordered the Trump administration to reunite more than 2,800 migrant families separated at the southwest border says potentially thousands more could be effected by his ruling.

U.S. District Judge Dana Sabraw of San Diego said in a preliminary ruling issued late Friday that parents who were separated from their children on or after July 1, 2017, should be included as part of a class-action lawsuit brought by the American Civil Liberties Union.

“District Judge Dana Sabraw in California has already ordered the Trump administration to reunite more than 2800 migrant children who were separated from their parents under the “zero tolerance” policy last year.

“But a government watchdog report revealed that the administration may have separated thousands of additional families under an earlier pilot program that was not disclosed.

The American Civil Liberties Union, which brought the case, argued that those families should be part of the class action, too. And Judge Sabraw agreed.”

Sabraw originally had ruled that his order applied to parents whose children were in the custody of the Office of Refugee Resettlement, the agency that handles migrant children, on June 26, 2018.

But in January 2019, the Health and Human Services Office of the Inspector General issued a report revealing that the government “began separating migrant families as early as July 1, 2017, well before the zero tolerance policy was publicly announced in May of 2018, and that pursuant to the policy, potentially ‘thousands’ more families had been separated,” Sabraw wrote.

The precise number of families separated before June 2018 is not known because the government did not adequately track them, OIG reported.

Attorneys for the Justice Department had argued that the class action lawsuit should not be expanded because “they assert it would be too burdensome for them to identify the members of the newly proposed class,” the judge wrote.

“But it can be done,” Sabraw concluded.

“The court made clear that potentially thousands of children’s lives are at stake and that the Trump administration cannot simply ignore the devastation it has caused,” said Lee Gelernt, the lead attorney in the ACLU’s family separation lawsuit, in a statement.

Spokespeople for the Justice Department did not immediately respond for requests for comment.

Sabraw said he will hold a hearing later this month to decide whether the government will have to identify and reunite the additional families.