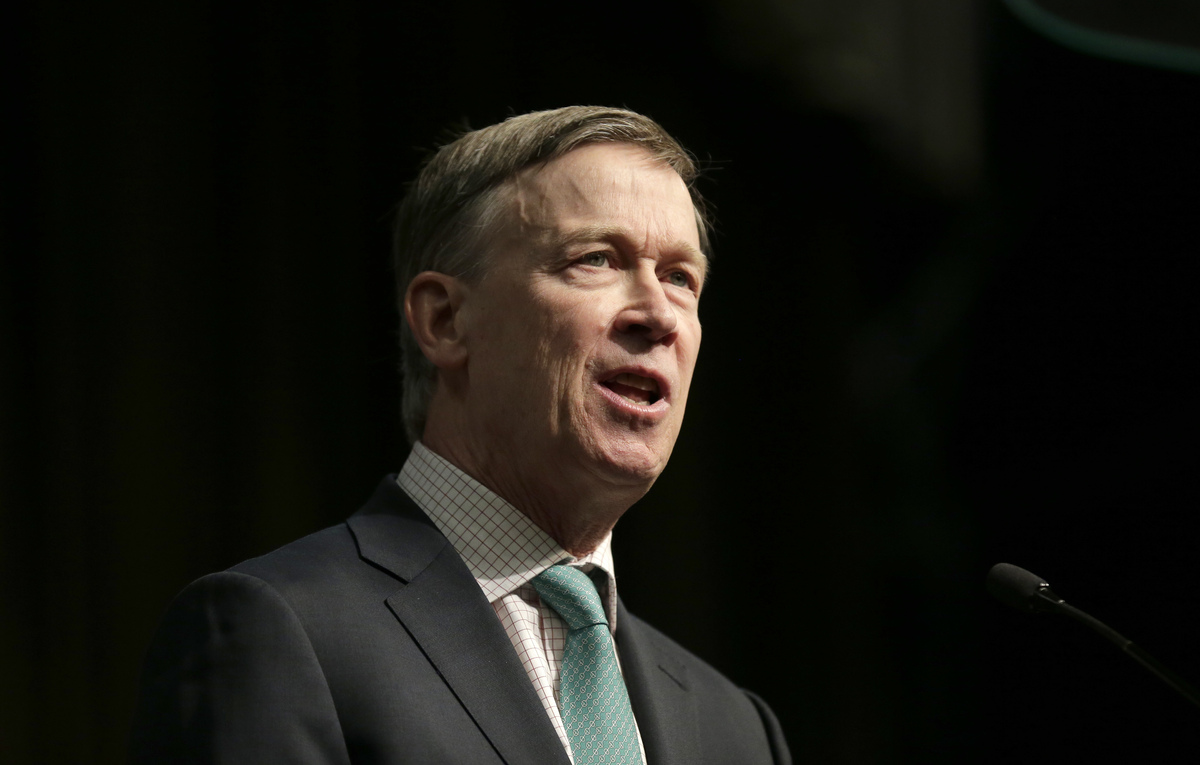 Former Colorado Gov. John Hickenlooper warned his party of straying too far to the left as it selects a nominee to face President Trump in next year’s election.

Hickenlooper, one of the 23 candidates running for the Democratic Party’s nomination, told NPR why he doesn’t believe in some of the party’s major policy proposals, such as the Green New Deal and “Medicare for All.”

“If we don’t stand up and say that we Democrats don’t stand for socialism, we’re going to end up reelecting the worst president this country’s ever had,” Hickenlooper said.

On the leftward shift in the Democratic Party

On focusing on economic issues instead of social policies

Certainly we want to address income inequality. Right. Absolutely we want to make sure that women have a right to choose, that civil rights and social justice are addressed aggressively.

But we’ve also got to recognize to win in Ohio and Michigan and North Carolina and Wisconsin, we’re going to have to get more to those kitchen table issues that have to do with somebody’s job, or how many jobs they’re having to work just to balance a household budget.

On the identity fight within the Democratic Party

One of the things I’ve always loved about the Democratic Party is that it is a big-tent party, and it embraces opportunity for all people. I’m running for president because I think my life experience can address this. This Trump-fueled national crisis of division has been moving us backward.

I look at my experience of bringing people together — businesses and nonprofits, and Republicans and Democrats — and to really get things done; to get to near-universal health care, to have the No. 1 economy in the country for three consecutive years, I think that record stands for itself. … I think in some [ways] I’m the only person running who has actually accomplished what everyone else is talking about.

Victoria Whitley-Berry contributed to this story and produced for air.