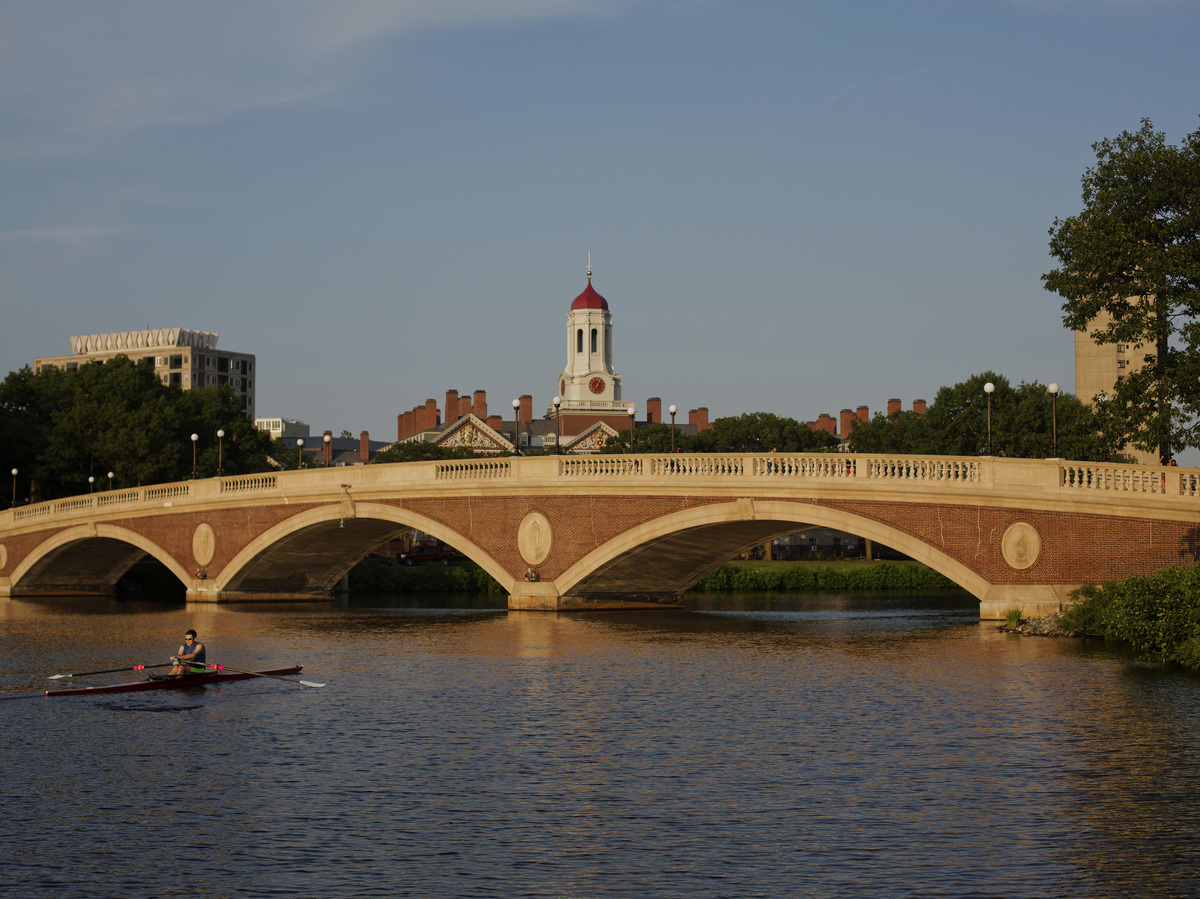 A judge has ruled in favor of Harvard University in a high-profile court case centered on Harvard’s consideration of race in admissions.

The plaintiff, advocacy group Students for Fair Admissions (SFFA), has accused Harvard of discriminating against Asian-American applicants. It argued the school considers race too much, forcing Asian-Americans to clear a higher bar to get in.

In a statement, SFFA President Edward Blum said, “Students for Fair Admissions is disappointed that the court has upheld Harvard’s discriminatory admissions policies.” He also said, “SFFA will appeal this decision to the 1st Court of Appeals and, if necessary, to the U.S Supreme Court.”

Supporters of affirmative action fear that if this case makes it to the nation’s highest court, race-conscious admissions could be eliminated.

“This has been kind of a beacon of civil rights policies in higher education that helped to transform student demographics, especially at elite institutions,” said Mitchell Chang, an education professor at the University of California, Los Angeles.

“I think what this case represents is a very concerted effort to bring the question of race-conscious admissions back to the Supreme Court,” said Garces, who teaches at the University of Texas at Austin.

SFFA, led by conservative strategist Edward Blum, sued Harvard back in 2014, alleging that the school discriminates against Asian-American applicants in the admissions process. The organization says Harvard uses “racial balancing” — which is illegal — to curate its student body and holds Asian-American students to a higher standard than others in the admissions process. (Blum was also behind a lawsuit against the University of Texas at Austin, challenging its affirmative action program. The Supreme Court sided with the University of Texas in 2016.)

Harvard denied the group’s claims of discrimination, presenting its own evidence to the contrary during a three-week trial in fall 2018. Harvard uses what it calls a “whole person review” in its admissions process, considering many qualities about each candidate. Testimony from Harvard representatives, including the admissions dean, provided a window into the school’s normally mysterious admissions system.

Harvard only accepts a small percentage of its applicants, but most American colleges and universities accept a majority of those who apply. And while Harvard is among a large group of selective schools that consider race as one factor in admissions, most schools don’t take race into account.