Texas Secretary of State David Whitley at his confirmation hearing in Austin. He addressed the backlash surrounding Texas’ efforts to find noncitizen voters on voter rolls. 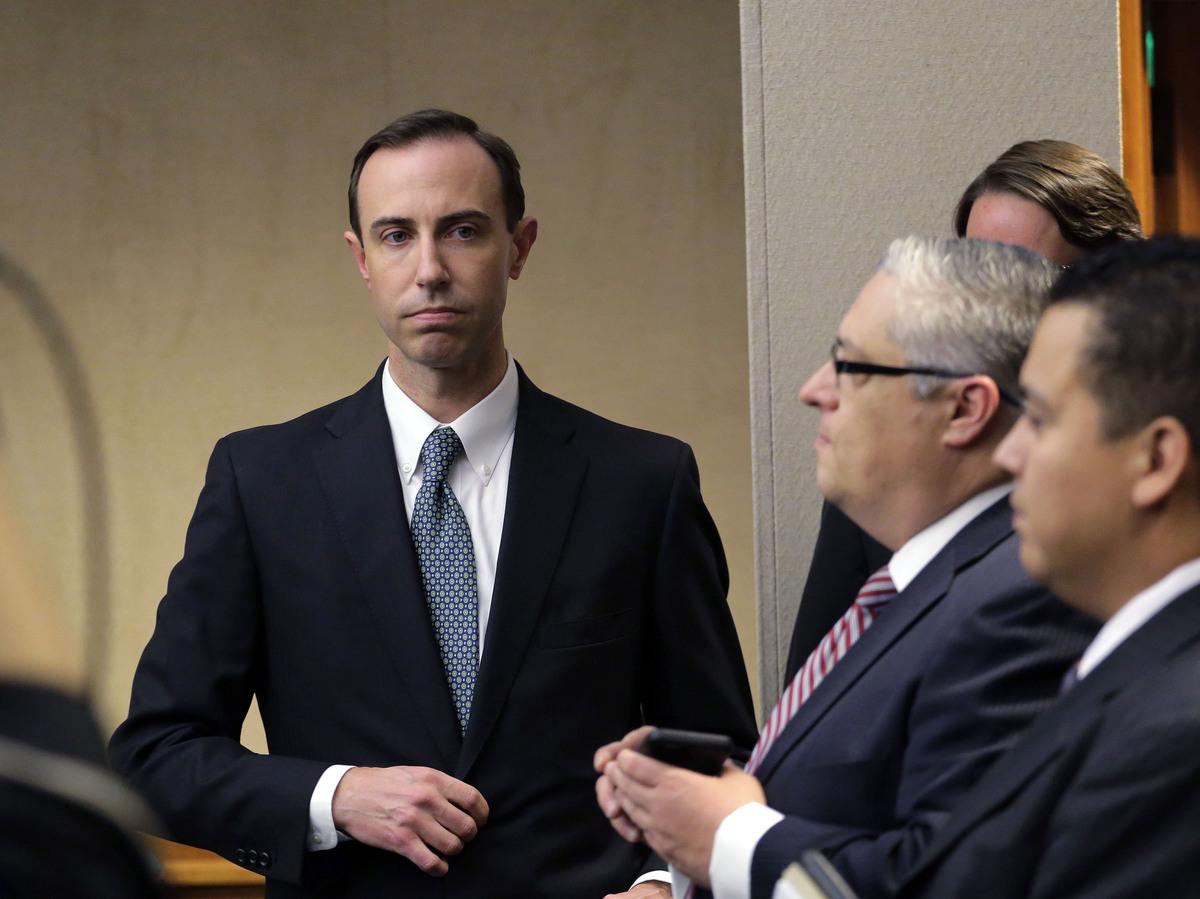 Texas Secretary of State David Whitley at his confirmation hearing in Austin. He addressed the backlash surrounding Texas’ efforts to find noncitizen voters on voter rolls.

A federal judge in Texas ruled that state officials “created a mess” when they tried to remove about 98,000 voters from registration lists on the mistaken conclusion that those voters were not citizens eligible to cast ballots.

“The evidence has shown in a hearing before this Court that there is no widespread voter fraud,” Biery wrote.

In late January, Texas Secretary of State David Whitley issued an “advisory on voter registration list maintenance activity.” He claimed to have found nearly 95,000 noncitizens on state voter rolls and said that about 58,000 had voted in one or more Texas elections.

He also said that the suspect voters would be contacted and told that their registration status was under review.

Whitley’s action was met with immediate opposition. Civil rights groups said the list was largely made up of naturalized citizens who had applied for driver’s licenses or state IDs when they were still legal permanent residents.

As Ashley Lopez of member station KUT in Austin reported, state officials were forced to step back from their claim of possible fraud.

In a hearing Monday, Keith Ingram, director of elections in the Texas Secretary of State’s Office testified that more than 25,000 people on the list are in fact citizens.

In his ruling, Judge Biery said that the search for illegal voters “appears to be a solution looking for a problem.”

“Notwithstanding good intentions, the road to a solution was inherently paved with flawed results, meaning perfectly legal naturalized Americans were burdened with what the Court finds to be ham-handed and threatening correspondence from the state which did not politely ask for information but rather exemplifies the power of government to strike fear and anxiety and to intimidate the least powerful among us,” the judge wrote.

“While we appreciate the court’s acknowledgment that the Secretary of State took his actions in good faith, no state official violated any applicable law and there is no need for a federal court takeover of state activities,” Paxton wrote. “We are weighing our options to address this ruling and to continue making our case that ineligible voters should not vote and counties are free to continue to follow the law and keep their voter rolls clean.”

Biery ruled that Texas county election officials may still investigate the whether a registered voter is not a citizen, but they may not contact them directly through notices.

“Today’s court order plainly indicates that the state of Texas must clean up its act,” said Thomas Saenz, president and general counsel of the Mexican-American Legal Defense and Educational Fund in a statement. “Over-the-top pronouncements of widespread voter fraud without a shred of evidence only serve to broadly deter voter participation. Sending ominous letters to intimidate individual voters based on information known to be incomplete and faulty directly threatens democracy.”