The U.S. Attorney of Puerto Rico on Wednesday announced 75 alleged gang members have been charged with conspiring to distribute marijuana, cocaine, heroine, oxycodone and alprazolam as part of a vicious drug trafficking ring. 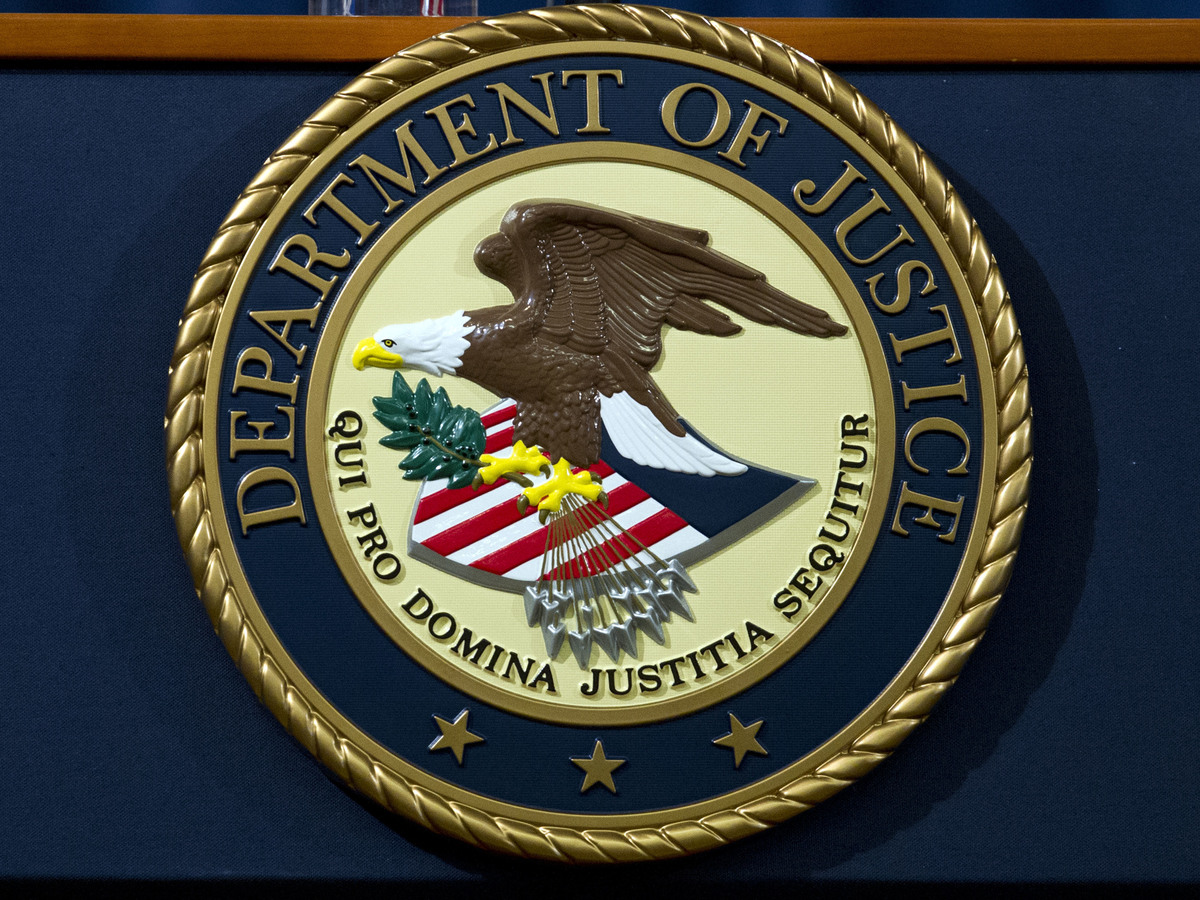 The U.S. Attorney of Puerto Rico on Wednesday announced 75 alleged gang members have been charged with conspiring to distribute marijuana, cocaine, heroine, oxycodone and alprazolam as part of a vicious drug trafficking ring.

“We learned that they would throw their victims, and the bodies of those they had murdered, to their caiman,” Rodríguez said in Spanish at a press conference, explaining that the mini-crocodile-like animals were kept as domestic pets by the notoriously vicious group.

During the same press conference, prosecutor Alberto Lopez said the group is linked to more than a dozen killings. He declined to provide the specific number of victims that had been disposed of via the reptiles, citing confidential evidence.

The indictment alleges that beginning in or about 2006, the criminal organization built an empire on the island that eventually amassed nearly $76 million by distributing crack, heroin, cocaine, marijuana, oxycodone and alprazolam, better known as Xanax, throughout housing projects mostly located in the Santurce district of San Juan.

“The goal of Las FARC was to maintain control of all the drug trafficking activities within the Santurce area by the use of force, threats, violence, and intimidation,” the U.S. Attorney’s office said in a statement.

The Rehab Empire Built on Cakes

Rodríguez expounded on Las FARC’s reach from the island to the mainland. “A lot of the [cocaine] that was coming in from South America was ending up in the continental United States,” she said.

The indictment, which the grand jury handed up on Feb. 20, included alleged Las FARC crime bosses Emmanuel Pacheco-Marín, who was arrested early Wednesday morning, and Vladimir Natera-Abreu, who has not been arrested in connection with the charges, although Telemundo PR reports he is currently in custody in the Dominican Republic.

According to court documents, the list also includes members from every level of the organization who performed a variety of functions “in pursuit of financial gain and profit.” Among them are “drug point owners, runners, suppliers, enforcers, drug processors, sellers and facilitators.”

As of Monday morning, 32 of the 75 suspects had been arrested. Fifteen of those were already in custody for other crimes.

“It represents a significant blow” for Las FARC, Rodríguez said. But she refrained from calling it a complete dismantling of the powerful crime group, which used popular marketing tactics to broaden interest in particular drugs.

According to the documents, “leaders and/or drug point owners would routinely instruct sellers to provide free ‘samples’ of narcotics to ‘customers’ in order to promote the sales of a specific brand of [a] drug.”

“Just like a regular and legal business,” Rodríguez remarked.

The group’s brutality was not only directed at rivals, Rodríguez alleged. Members were known to assault and abduct people within their own organization “in order to intimidate and maintain control of the drug trafficking activities.”

Twenty-seven of the defendants also face charges for using firearms in the commission of a drug trafficking offense.

The FBI, Drug Enforcement Administration, Puerto Rico Police Department and San Juan Strike Force were in charge of the investigation.

Prosecutors are seeking to confiscate $75,947,040 and four properties. If convicted, all 75 suspects face a minimum 10-year sentence and up to life in prison.