Do You Love Lying In Bed? Get Paid By NASA To Do It For Space Research

South Korean President Park Geun-hye walks past a NASA logo during a tour at the agency’s Goddard Space Flight Center in Greenbelt, Md. 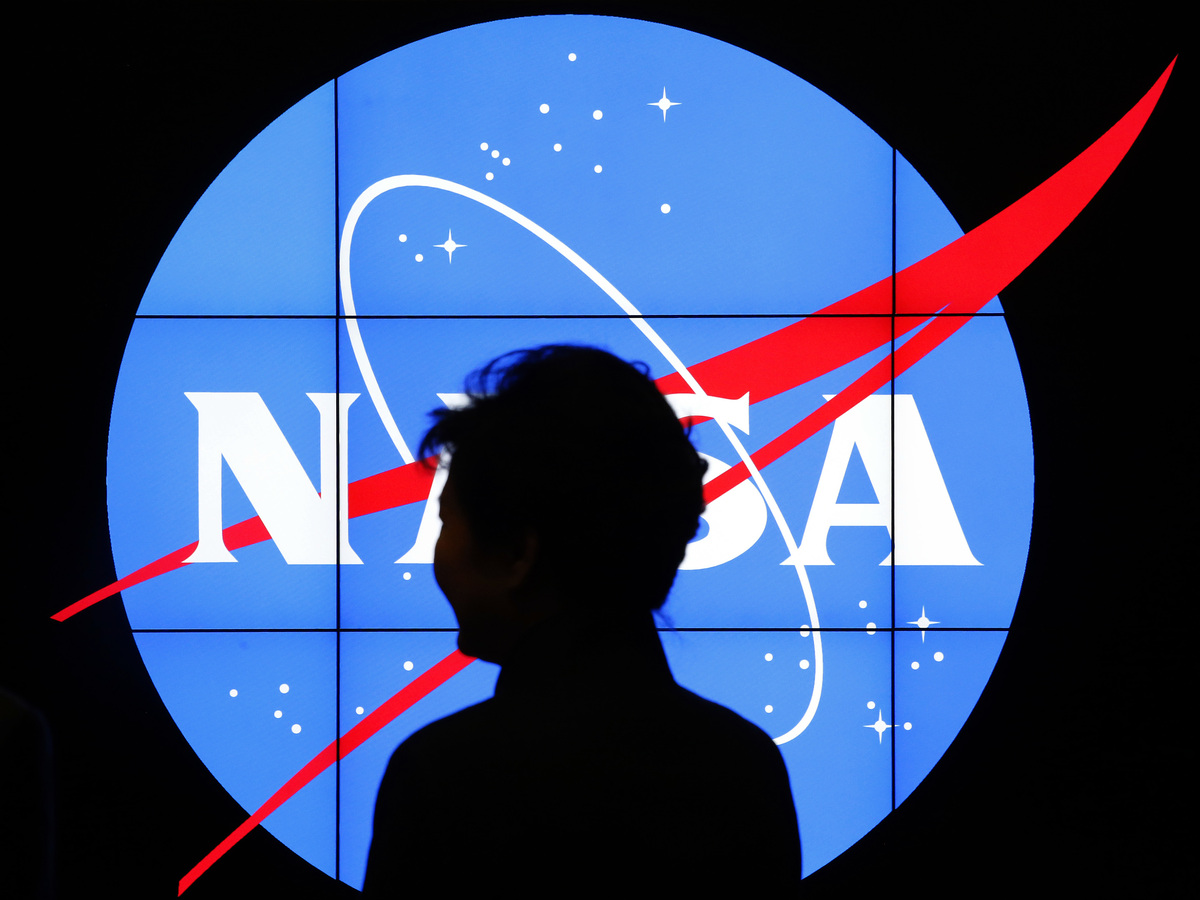 South Korean President Park Geun-hye walks past a NASA logo during a tour at the agency’s Goddard Space Flight Center in Greenbelt, Md.

If you have ever wanted to get paid to lie in bed, then this job is for you: NASA, the European Space Agency and the German Aerospace Center are offering $18,500 for people to lie in bed for two months.

The job is based in Cologne, Germany, and it’s part of a study designed to better understand how the body adapts to weightlessness. The agencies are currently looking for people who are female, between the ages of 24 and 55 and who speak German. The official name of the study is Artificial Gravity Bed Rest Study.

But there’s a catch.

Those chosen for the job will have to stay in bed 24 hours a day, seven days a week for 60 straight days. That means no getting up for bathroom breaks, bathing or meals. And the money, well, it comes out to just shy of $13 an hour.

Jennifer Ngo-Anh with the European Space Agency says she doesn’t believe that will deter everyone from participating.

“A lot of people are intrigued about the idea of contributing to advance knowledge that helps us to really have humans live and work in space for extended periods of time,” Ngo-Anh says.

Besides lying in bed for 60 days, there are other days for orientation, rest and rehabilitation at both ends of the study. The total time period someone has to be available for the study is 89 days, plus several follow up examinations in the years after the study.

People are already participating in phase one of the study and the researchers are now looking for candidates for phase two.

But before you apply, be warned: For the study, volunteers will have to lie in bed with their heads tilted slightly downward. Ngo-Anh says that’s to help recreate conditions of spaceflight.

“When volunteers lie in bed with their heads tilted roughly six degrees below the horizontal, then a lot of the effects that spaceflight has on the human body can be simulated or being reproduced,” Ngo-Anh says. “It is not to annoy volunteers, but it is actually to test countermeasures.”

Volunteers will also be exposed to artificial gravity to test if it can be a countermeasure to the effects of spaceflight. If the study finds that exposure has a positive effect, it may be used as an official countermeasure for future spaceflight missions.

If volunteers are hoping to get some exercise while on the job, fret not. Ngo-Anh says her organization has tested everything from jumping in bed to cycling in bed, plus other contraptions that can be mounted to the beds.

So, if you still think this job is for you, sign up while you still can.

This story was produced and edited for radio by Peter Breslow and Lynn Kim.