California To Make HIV Prevention Drugs Available Without A Prescription

California Gov. Gavin Newsom signed a bill Monday authorizing pharmacists to dispense HIV preventative medications to patients without a physician’s prescription. Truvada is one such drug. 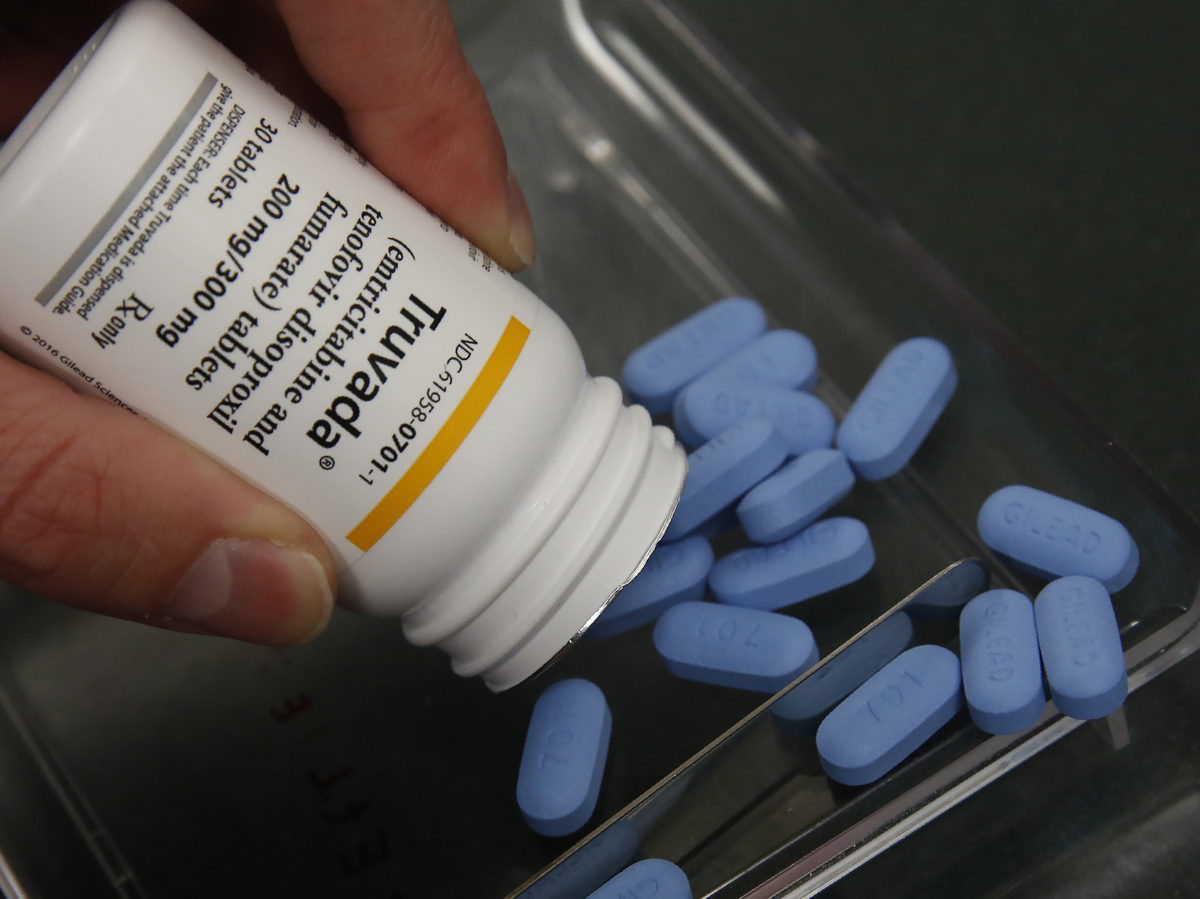 California Gov. Gavin Newsom signed a bill Monday authorizing pharmacists to dispense HIV preventative medications to patients without a physician’s prescription. Truvada is one such drug.

California Gov. Gavin Newsom signed a bill on Monday that will make HIV-prevention drugs available without a prescription. It allows pharmacists to dispense both PrEP, or preexposure prophylaxis, and PEP, post-exposure prophylaxis.

The measure follows a 2015 California law that made it possible for women to walk into a pharmacy and get a prescription for birth control.

PrEP can reduce the risk of getting HIV from sex by about 99% when taken daily, according to the Centers for Disease Control and Prevention. PEP, meanwhile, is for emergency situations and must be started within 72 hours of possible exposure to HIV, the CDC says.

The legislation also prohibits insurance companies from requiring patients to obtain prior authorization before using their benefits to obtaining the medications.

“We were seeing people having insurance plans that had prior authorization requirements that were taking 72 hours to process,” Courtney Mulhern-Pearson at the San Francisco AIDS Foundation told KQED’s April Dembosky.

“Recent breakthroughs in the prevention and treatment of HIV can save lives,” Newsom said in a statement. “All Californians deserve access to PrEP and PEP, two treatments that have transformed our fight against HIV and AIDS. I applaud the Legislature for taking action to expand access to these treatments and getting us closer to ending HIV and AIDS for good.”

The law requires pharmacists to provide instruction on using the prophylaxis, as well as its possible side effects.

The person seeking the medication must either be tested for HIV, or show that they tested negative for HIV within the last seven days. If the person tests positive for HIV, the pharmacist or test administrator will direct them to a primary care provider and offer a list of nearby providers and clinics.

The California Medical Association initially opposed the bill, but withdrew its opposition after the measure was amended to limit a prescription for PreP to 60 days, after which people need to go to their primary care doctor, Dembosky reports.

“PrEP PEP are key to ending HIV infections. Yet, access is low, particularly among communities of color,” Wiener wrote on Twitter, noting that he himself takes PrEP to stay HIV-negative.

The bill passed with nearly unanimous support in both the state Senate and Assembly.

Advocates cheered the law’s passage, including Equality California, a statewide LGBTQ civil rights organization that cosponsored the bill. “The HIV epidemic is still a pressing issue today — especially for LGBTQ people of color and folks in rural communities,” Executive Director Rick Zbur said in a statement. “But with Governor Newsom’s signature, SB 159 is a giant step forward in getting to zero transmissions, zero deaths and zero stigma.”