Hashem Abedi, seen in this undated photo, is the younger brother of Manchester Arena suicide bomber Salman Abedi. On Thursday, Hashem Abedi appeared in court and, through his lawyer, denied any involvement in the 2017 attack. 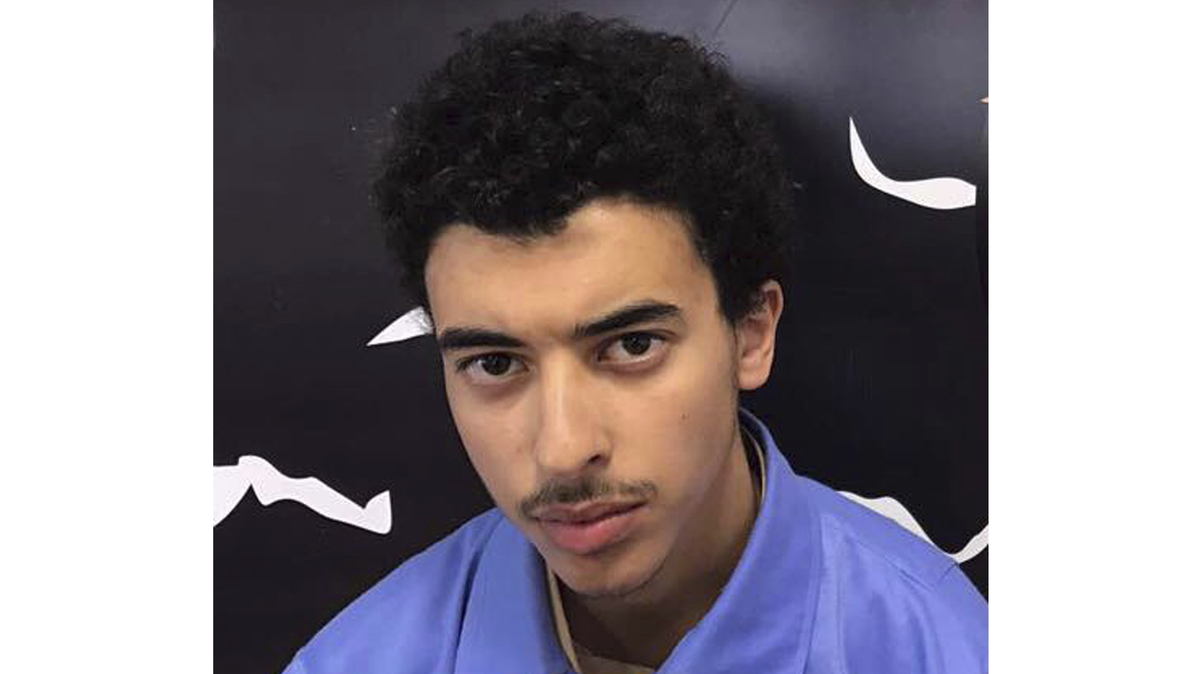 Hashem Abedi, seen in this undated photo, is the younger brother of Manchester Arena suicide bomber Salman Abedi. On Thursday, Hashem Abedi appeared in court and, through his lawyer, denied any involvement in the 2017 attack.

The brother of the suicide bomber who killed nearly two dozen people after an Ariana Grande concert in 2017 appeared in a London court on Thursday to face charges that he helped carry out the attack in Manchester, England.

Hashem Abedi, who was extradited from Libya this week, said through his lawyer that he was not involved in the attack. The 22-year-old wore glasses and a gray shirt and spoke only to confirm his name, date of birth and British nationality, according to media reports.

Abedi’s older brother, Salman Abedi, detonated the device that wreaked havoc in Manchester on May 22, 2017. The bomb detonated between a train station and the concert venue as fans — including thousands of children and young people — were leaving the arena. Salman Abedi died in the blast.

During Thursday’s hearing at Westminster Magistrates’ Court, the names of all 22 people killed in the bombing were read aloud. Hashem Abedi has been charged with murdering those 22 people, as well as attempted murder and conspiracy to cause an explosion.

Prosecutors say he played a key role in the attack: buying chemicals for the bomb, making detonator tubes and helping purchase a car to hold the materials, according to the BBC.

Abedi’s lawyer, Zafar Ali, said his client denied the allegations and did not oppose extradition to the U.K. because he “wanted to come back to clear his name,” The Guardian reported.

In the days after the bombing, Abedi was arrested in Libya. His father, Ramadan Abedi, and a third brother, Ismail Abedi, also were arrested, but neither has been charged.

Libya’s RADA counterterrorism force said Hashem Abedi was an engineering student connected to ISIS. NPR’s Bill Chappell reported at the time that authorities had been monitoring him for about a month and that Abedi had been preparing an attack of his own in Tripoli.

Abedi’s lawyer said his client had been tortured and pressured to make a confession after he was arrested in Libya, according to The Associated Press.

On Wednesday, Abedi was flown to the U.K., escorted by British police officers. He was swiftly arrested by U.K. authorities after landing.

Greater Manchester Police Chief Constable Ian Hopkins announced the arrest, saying that since the Manchester attack, “our thoughts have been with the families of those who lost loved ones and the hundreds who are struggling with serious physical injuries and deep psychological effects.”

The court was told that hundreds of people reported having been psychologically harmed by the bombing. Grande told British Vogue that she had symptoms of post-traumatic stress disorder.

The Abedi family fled Libya during Moammar Gadhafi’s regime. Since Gadhafi’s fall, Libya has seen rampant political instability and fighting factions, which appears to have contributed to the lengthy extradition process.

Abedi was ordered detained, and the case was adjourned until a bail hearing on Monday.