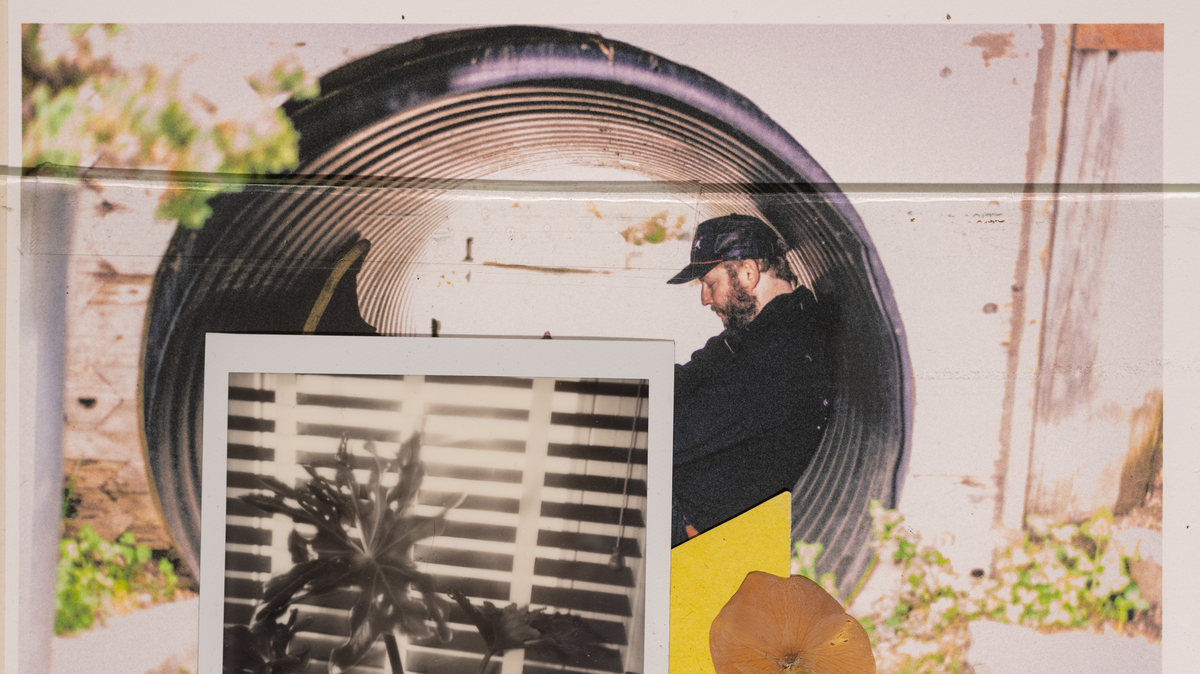 Last month, Bon Iver released a pair of new songs — “Hey Ma” and “U (Man Like)” — with little context to surround them. Last week, it posted a characteristically cryptic minute-long trailer for… well, something, in the process suggesting the completion of some kind of seasonal cycle. Today, we have our answer: Justin Vernon and his band will release their fourth album (titled i,i) on August 30.

Bon Iver’s intensely beloved debut, For Emma, Forever Ago, was (by definition) a winter album; Vernon famously recorded it while secluded in a Wisconsin cabin and released it nationally in February 2008. Bon Iver came out in the spring of 2011 and symbolized rebirth, while the digitally fried 22, A Million followed in the sun-blasted summer of 2016. It’s no accident that i,i will land around the beginning of fall.

“It feels very much like the most adult record, the most complete,” Vernon writes in announcing i,i. “It feels like when you get through all this life, when the sun starts to set, and what happens is you start gaining perspective. And then you can put that perspective into more honest, generous work.”

The album will feature a sprawling cast of Bon Iver’s players, frequent collaborators and friends, including Moses Sumney, Bruce Hornsby, James Blake, Wye Oak‘s Jenn Wasner, The National‘s Bryce and Aaron Dessner, Channy Leaneagh from Poliça and more. Recorded in a pair of comfort zones — the band’s April Base studio in Wisconsin, followed by a weeks-long run in West Texas — i,i is meant to evoke a sense of contentment, though some of its meanings will naturally remain a bit opaque.

Naturally, the song titles are a bit of a Bon Iver-ian jumble.

i,i comes out August 30 via Jagjaguwar. Album artwork and full track list below: