Beto O’Rourke On Impeachment: ‘This Has To Be About What Is Good For This Country’

Presidential candidate Beto O’Rourke spoke with NPR about the impeachment inquiry into President Trump for NPR’s Off Script candidate series. 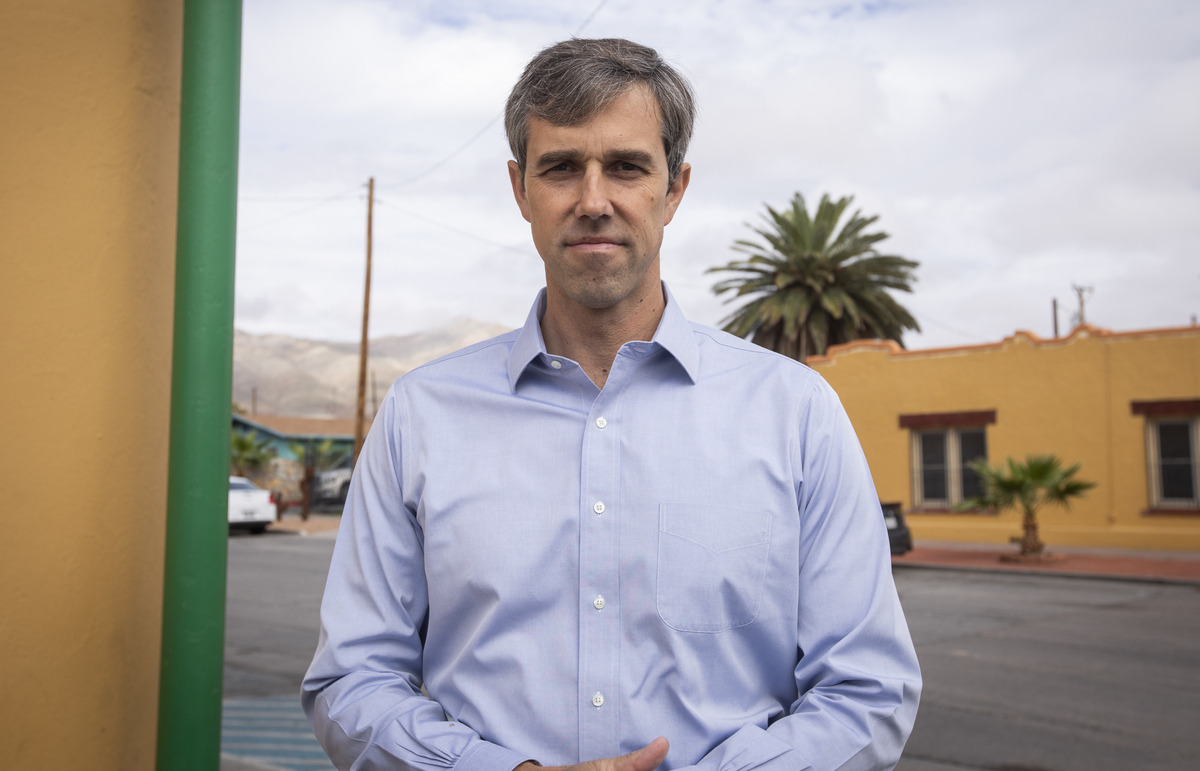 Presidential candidate Beto O’Rourke spoke with NPR about the impeachment inquiry into President Trump for NPR’s Off Script candidate series.

He also charged that Senate Republicans are complicit in allowing the president to engage in “willful lawbreaking.”

“If we allow this president to commit crimes with impunity, then we will have set a precedent in America that some people are above the law,” O’Rourke told NPR’s Michel Martin as part of NPR’s Off Script series of 2020 candidate interviews.

Martin pressed O’Rourke on whether going down the impeachment path is wise for the Democratic Party.

“It has to transcend what is good or bad for the Democratic Party. This has to be about what is good for this country,” O’Rourke said.

“If we don’t call this for what it is, if we’re not honest with ourselves and the American public, then we will have condoned this behavior, and we are complicit in the outcome, which is the loss of this democracy.”

Trump and his allies have repeatedly sought to link Biden and his son Hunter to corrupt dealings in Ukraine, even though there is no evidence either of the Bidens committed any wrongdoing.

O’Rourke was asked if had concerns that Biden, who is also seeking the 2020 Democratic nomination, has been damaged in the process.

“There is no evidence that the vice president has done or had done anything wrong,” O’Rourke said, adding: “I think the focus has to remain on the president, his willful lawbreaking, the impunity he’s enjoyed so far for doing that — the circle of enablers in the U.S. Senate, his attorney general and others who are allowing this to happen.”

The interview took place in El Paso, Texas, in the same 16th Congressional District that O’Rourke represented in Congress, before deciding not to seek reelection. He instead turned his attention toward the U.S. Senate, where he narrowly lost to incumbent Republican Sen. Ted Cruz last year.

El Paso is also the site of a deadly mass shooting in August, where a white gunman drove 10 hours from his suburban Dallas home and opened fire at a Walmart. Twenty-two people were killed, including 13 U.S. citizens and eight Mexican nationals.

O’Rourke briefly left the campaign trail to return home to El Paso to help his community heal. He reemerged on the campaign trail with a renewed focus on curbing gun violence and what he saw as the deep racial rift in the county caused by President Trump.