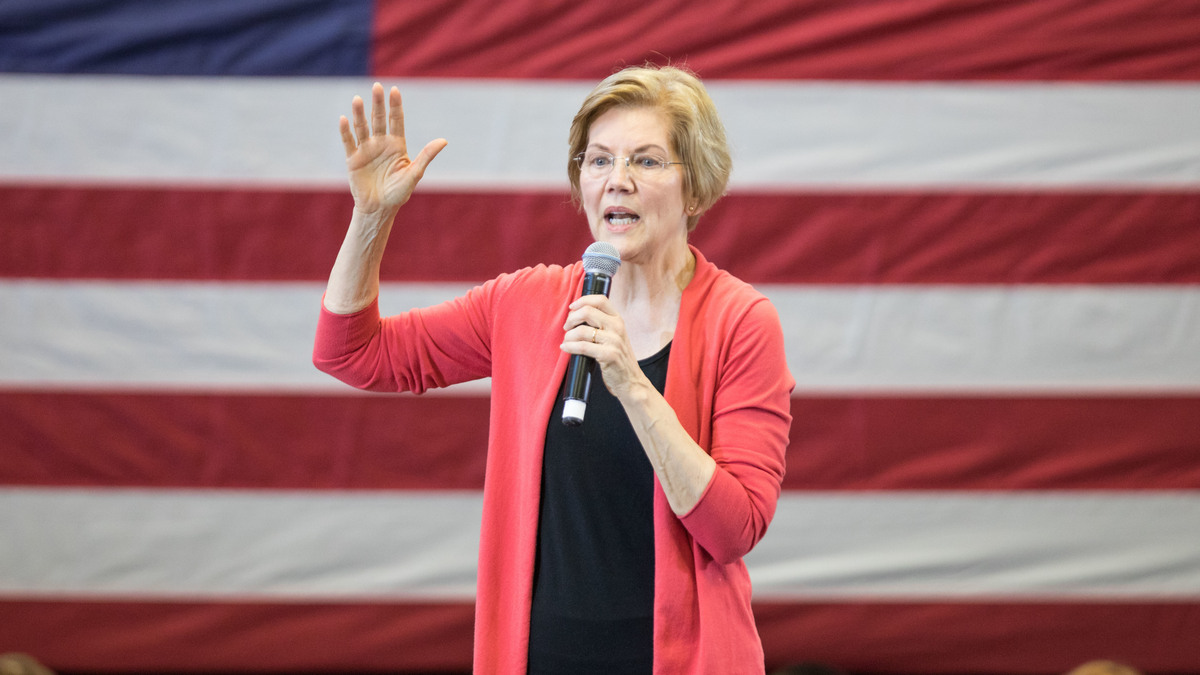 More than three months after the widely criticized decision to release the results of a DNA test to prove her Native American ancestry, Sen. Elizabeth Warren, D-Mass., who is exploring a run for the presidency, has apologized to the Cherokee Nation, according to Julie Hubbard, a spokesperson with the Cherokee Nation.

“Senator Warren has reached out to us and has apologized to the tribe,” Hubbard said in a statement. “We are encouraged by this dialogue and understanding that being a Cherokee Nation tribal citizen is rooted in centuries of culture and laws not through DNA tests. We are encouraged by her action and hope that the slurs and mockery of tribal citizens and Indian history and heritage will now come to an end.”

Warren’s campaign did not immediately respond to a request for comment.

The Massachusetts Democrat initially released her DNA test results in October, indicating she has Native American ancestry dating back six to 10 generations. It was part of a highly choreographed move that included a video of family members in Oklahoma rallying to her ancestry defense. And it was an attempt to silence a controversy that has followed her for years.

But the move backfired. President Trump increased his mockery. Activists wondered how tone-deaf the senator might be to the concerns of minority voters, a key constituency in the Democratic primary. And tribal leaders described the test as “useless.”

“Using a DNA test to lay claim to any connection to the Cherokee Nation or any tribal nation, even vaguely, is inappropriate and wrong,” Cherokee Nation Secretary of State Chuck Hoskin, Jr., said in a statement at the time. “It makes a mockery out of DNA tests and its legitimate uses while also dishonoring legitimate tribal governments and their citizens, whose ancestors are well documented and whose heritage is proven. Senator Warren is undermining tribal interests with her continued claims of tribal heritage.”

Despite the criticism on the left and the mockery on the right, Warren seemed to stand by her decision.

At a press conference the day she announced her exploratory committee for president, Warren was explicitly asked if she would have handled the release of the DNA test any differently with the benefit of hindsight, and she did not admit any wrongdoing.

“I’ve put it all out there, it’s there for anyone to see,” she said, before pivoting back to her central message of a struggling middle class and the need to expand economic opportunity.

Less than a week later, Warren was asked about the DNA test again — this time by a voter in Sioux City, Iowa. And again, she did not publicly apologize.

But she tried to clarify herself.

Warren’s call to the Cherokee Nation marks a split from how she’s dealt with this political stumble to date, and it comes as she prepares to officially kick off her presidential campaign later this month.