U.S. Citizenship and Immigration Services said Friday that it was implementing new guidelines to identify minors in spousal and fiancée visas. 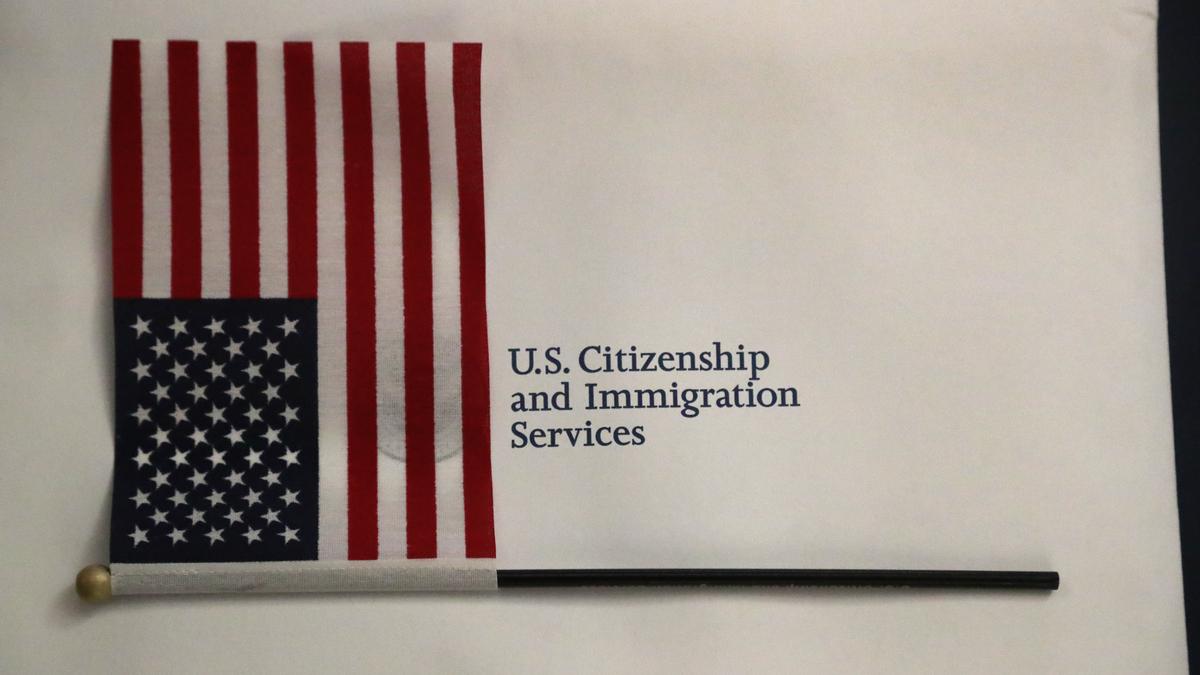 U.S. Citizenship and Immigration Services said Friday that it was implementing new guidelines to identify minors in spousal and fiancée visas.

The Department of Homeland Security has announced new guidelines to track child marriages among immigrants in the United States.

While debates on immigration have focused on national security, and President Trump’s determination to build a wall along the southern border has resulted in a national emergency declaration, the new rules address a far lesser known immigration issue.

Under the Immigration and Nationality Act, there is no minimum age requirement for a person to request or benefit from visa applications in which spouses or fiancées are minors.

Officers will now have to consider how old the petitioner and beneficiary were when they wed and whether it violated the law where the wedding took place, the agency said in a statement. Adjudicators will also have to consider what the law dictates in the U.S. state where the couple plans to reside.

More than 8,600 approved visa petitions for spouses or fiancées between 2007 and 2017 involved a child, according to a women’s advocacy group called Unchained At Last. In 95 percent of those cases, the organization says, the minor was a girl.

While immigration debates have focused on the need to secure the southern border, immigrants themselves are but a small piece of the United States’ child marriage problem, a piece that could easily be fixed by setting an age requirement on spousal and fiancée visa petitions, founder and executive director Fraidy Reiss tells NPR.

“These new guidelines don’t really help,” she says. “What we need right now is legislation that closes this dangerous, gaping loophole.”

She says child marriage through immigration mainly happens in two ways: Girls or young women already in the United States are forced to marry men overseas for the man to get a visa and a path to citizenship, or girls outside of the United States are brought to the country on a spousal or fiancée visa under family or financial pressure.

They can be subjected to sexual and physical abuse, deprived of schooling and denied a path to citizenship should their partners choose not to finish their paperwork. In the worst cases, some women and girls are “never allowed to leave home” and are “treated basically as slaves,” Reiss says.

Sex with a child is allowed within marriage under statutory rape laws in 38 states, she adds.

An estimated 650 million girls and women in the world today were married before their 18th birthday, according to UNICEF.

NPR has previously reported that more than 200,000 children — overwhelmingly girls — were married between 2000 and 2015 in the United States.

According to a Tahirih Justice Center report, most states have laws that appear to set the minimum marriage age at 18, but allow for exceptions such as parental consent, judicial order or pregnancy.

Prior to Friday’s updated guidelines for officers, the U.S. Citizenship and Immigration Services relied on an electronic flagging system if a minor spouse or fiancée was detected in filed petitions. A special unit would then assess the ages and relationship of the couple.

“While these are steps in the right direction, ultimately it is up to Congress to bring more certainty and legal clarity to this process for both petitioners and USCIS officers,” Director L. Francis Cissna said.

Applicants petitioning to bring a parent to the United States must be at least 21.