Kelly Craft, who has been serving as U.S. ambassador to Canada, is President Trump’s latest pick for U.N. ambassador. 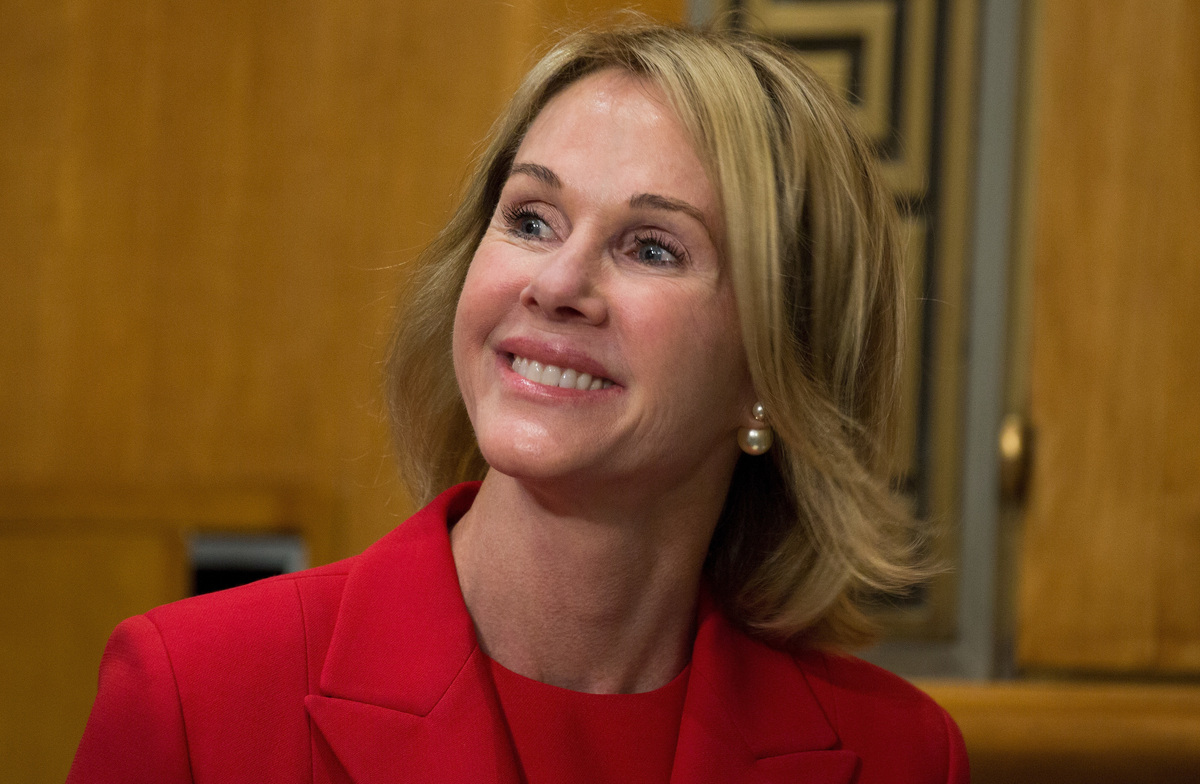 Kelly Craft, who has been serving as U.S. ambassador to Canada, is President Trump’s latest pick for U.N. ambassador.

President Trump is nominating Kelly Knight Craft as the new U.S. ambassador to the United Nations. If confirmed by the Senate, Craft, currently U.S. ambassador to Canada, will succeed Nikki Haley, who announced her departure last fall.

The 56-year-old Craft has been ambassador to Canada since October 2017. She previously served as an alternate delegate to the U.N. during the George W. Bush administration. During her time in Ottawa, she raised eyebrows when she said that she believes in “both sides of the science” when it comes to climate change.

Craft has also been a supporter of the U.S.-Mexico-Canada Agreement, the trade deal that was negotiated by the Trump administration to replace NAFTA, although not yet approved by Congress.

….Kelly has done an outstanding job representing our Nation and I have no doubt that, under her leadership, our Country will be represented at the highest level. Congratulations to Kelly and her entire family!

A native of Kentucky, Craft is married to Joe Craft, CEO of Alliance Resource Partners, one of the largest coal producers in the U.S., who donated $1 million to the Trump inaugural committee.

Craft is Trump’s second attempt to replace Haley. His first choice, former State Department spokeswoman Heather Nauert, withdrew her name from consideration on Feb. 16, after the New York Times reported that Nauert had hired a nanny who did not have a proper work visa.

“The past two months have been grueling for my family and therefore it is in the best interest of my family that I withdraw my name from consideration,” Nauert said.