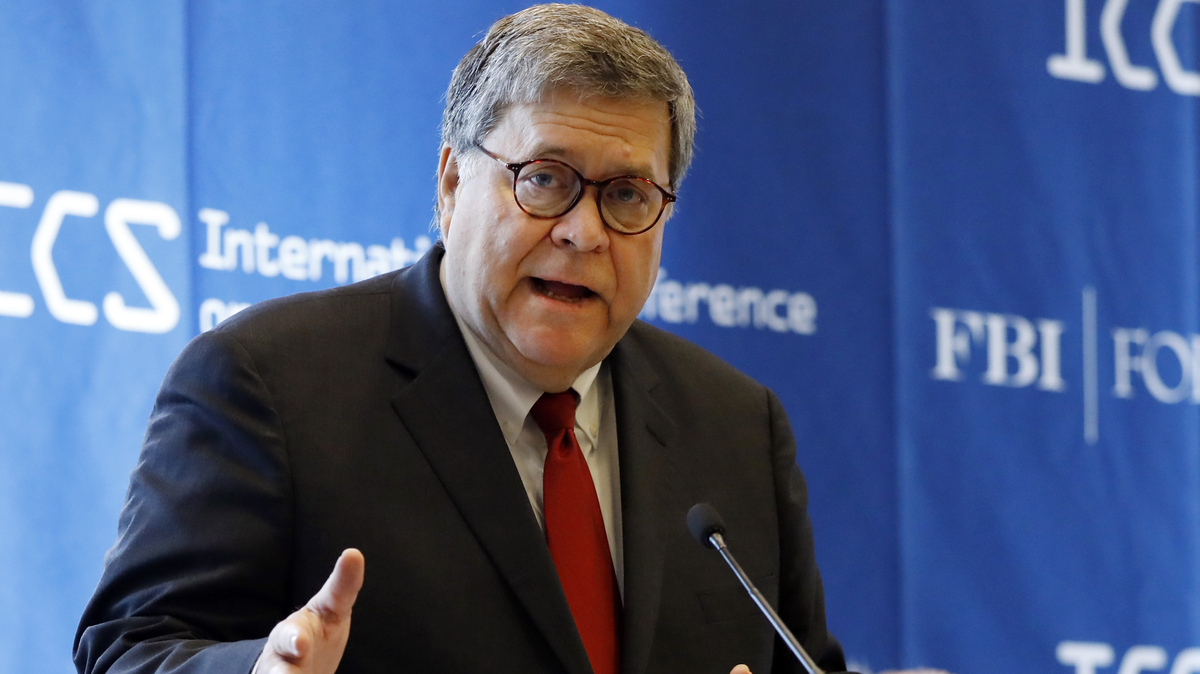 U.S. Attorney General William Barr says he and the Department of Justice were “appalled” and “frankly angry” at the death of Jeffrey Epstein at a federal jail in New York City over the weekend. He blamed the Metropolitan Correctional Center for failing to “adequately secure this prisoner.”

Speaking at the Fraternal Order of Police conference in New Orleans on Monday, Barr said, “We are now learning of serious irregularities” at the MCC, where Epstein was found dead Saturday morning, an apparent suicide. Barr said the FBI and the Justice Department’s inspector general “will get to the bottom of what happened and that there will be accountability.”

Barr promised that the case will continue on against anyone who was complicit with Epstein. “Any co-conspirators should not rest easy. The victims deserve justice, and they will get it,” Barr said.

Epstein, 66, was facing federal sex trafficking and conspiracy charges and was being held without bail at the federal facility where he died.

At the MCC, he had been put on special observation status, under which he would be housed with a cellmate and receive check-ins from staff every 30 minutes. In the hours leading up to Epstein’s death, that was not happening, a person familiar with the investigation told NPR’s Ryan Lucas.

Epstein was put under such observation after being taken off suicide watch at the MCC in late July, the person said.

Epstein had been put under suicide watch following a suspected attempt at taking his own life last month.

The MCC is operated by the Federal Bureau of Prisons, a unit of the Justice Department, which Barr heads.