Oklahoma Drops Some Claims To ‘Refocus’ Lawsuit Against Opioid Makers 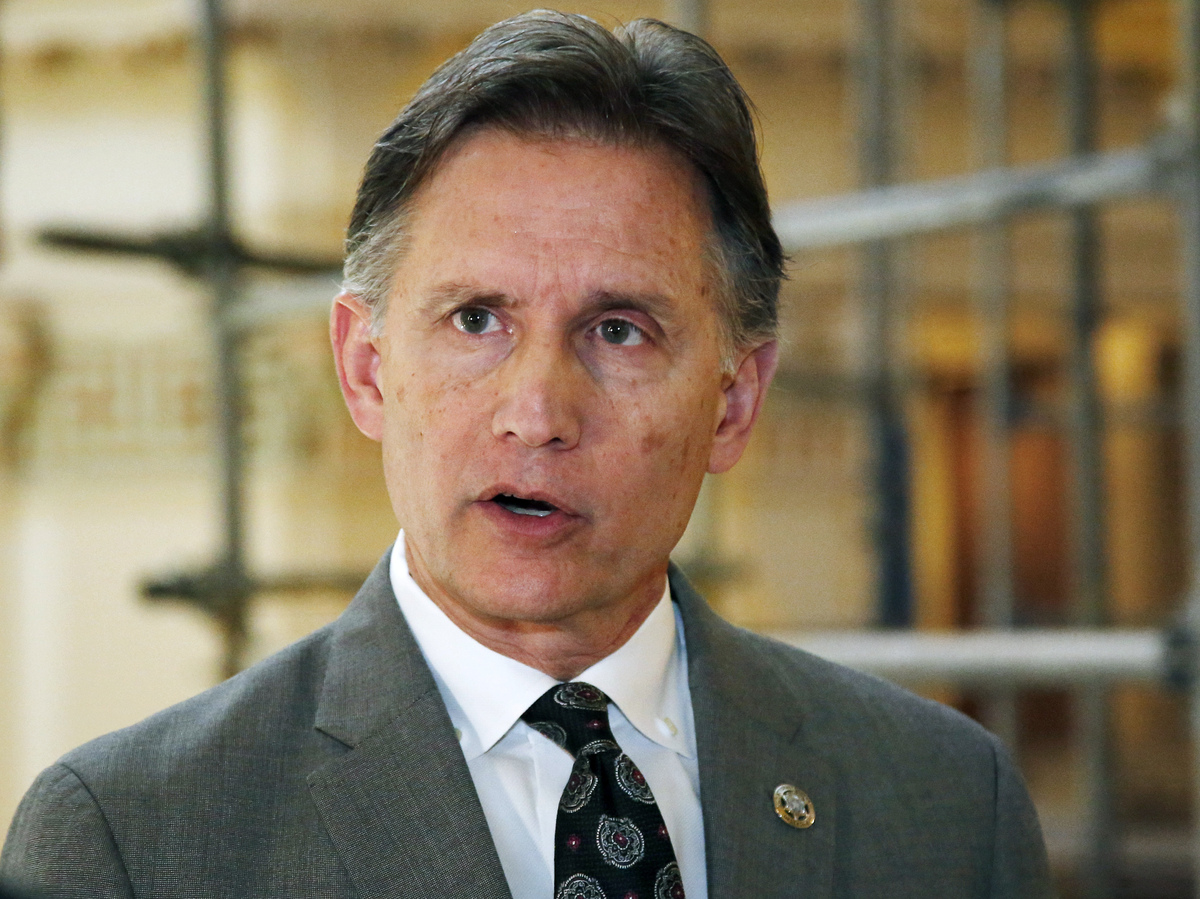 A week after winning a $270 million settlement against Purdue Pharma, Oklahoma is dropping a laundry list of civil claims against drug firms at the center of the national opioid epidemic. Attorney General Mike Hunter said the move would “refocus” the lawsuit slated to go to trial May 28.

“As we got closer to trial, it became more and more apparent to us that our strongest cause of action against the defendants was public nuisance,” Hunter said in an interview with public media’s StateImpact Oklahoma. Public nuisance refers to crimes that harm members of the public, including injury to public health.

If the state’s public nuisance claim prevails, Big Pharma could have to spend billions of dollars in Oklahoma helping ease the epidemic. “It doesn’t diminish the amount of damages we believe we’ll be able to justify to the judge,” Hunter said, estimating a final payout could run into the “billions of dollars.”

Last-minute legal maneuverings in the case are being closely watched because this is one of the first major opioid cases slated to go to trial this year. Legal experts have long predicted that many of the specific claims against drug companies would eventually be dropped or amended.

Alexandra Lahav, a law professor at the University of Connecticut, said, “I think it’s possible that [the state] might think that they don’t have sufficient evidence against these defendants, as opposed to the Purdue defendant.”

“There’s particularly bad evidence against Purdue, both depositions of members of the Sackler family and disparaging emails,” Lahav said. “I don’t know what evidence there is with respect to Johnson Johnson and Teva. It’s possible that they’re looking at a lower verdict than they would if Purdue … is out of the picture.”

The filing by Hunter’s team on Thursday effectively suspended claims by Oklahoma that drug companies committed fraud, deceit, enjoyed “unjust enrichment” or made false claims for compensation under the state’s Medicaid program.

Sabrina Strong, attorney for Johnson Johnson and its subsidiary Janssen Pharmaceuticals issued a statement to NPR and other media outlets saying the move by Hunter showed that most of the claims were without merit.

“The evidence presented at trial will show that Janssen’s actions in the marketing and promotion of its important, FDA-approved prescription pain medications were appropriate and responsible,” Strong said. “We will continue to defend against the remaining baseless and unsubstantiated allegations.”

Hunter said scaling back the state’s lawsuit would accelerate the trial process so that any payouts from drug companies could be used to help communities recover from the epidemic. He also argued that the claims could be reinstated at a later time.

“The state has suffered a good bit,” Hunter said. “This is the most prudent and the most strategically efficient way to proceed.”

Oklahoma’s filing also urges state court Judge Thad Balkman to hear the case without a jury present. Attorneys for drug companies are expected to respond to that request early next week.