No Need To Cut Back On Red Meat? Controversial New ‘Guidelines’ Lead To Outrage

A new set of analyses contradict the current dietary recommendations to limit red and processed meats. 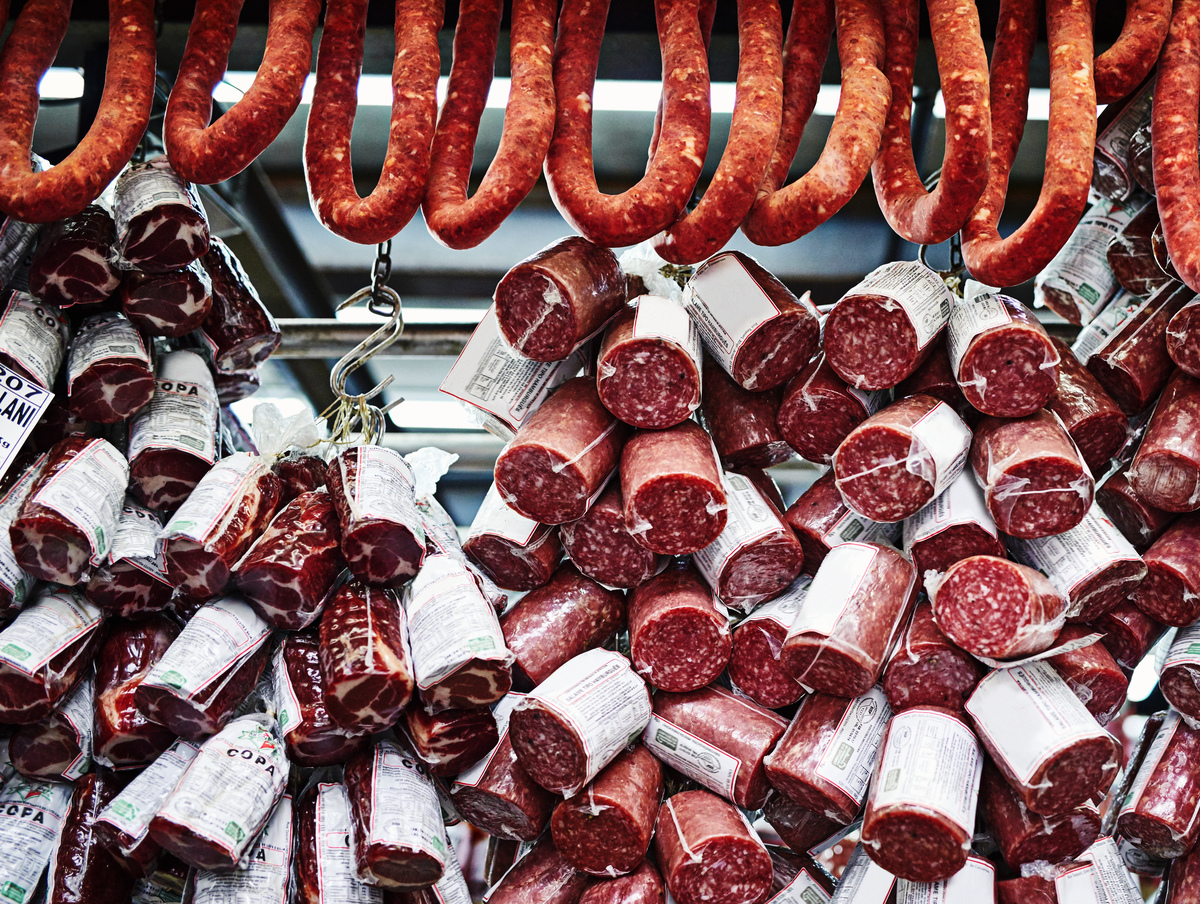 A new set of analyses contradict the current dietary recommendations to limit red and processed meats.

A new set of analyses published Monday in the Annals of Internal Medicine challenges the widespread recommendations to cut back on red and processed meats.

The prominent medical journal has also published a new recommendation from a panel of scientists, many of whom are not nutrition experts: “The panel suggests adults continue current processed meat consumption,” according to the guideline paper. In other words: no need to cut back.

Scores of nutrition experts say this conclusion contradicts a large body of evidence, from decades of observational studies, that has found that people who consume less red and processed meats, over time, have lower rates of heart disease and death from certain cancers, including colorectal cancer.

Recommendations from the American Heart Association and the American Cancer Society, as well as the U.S. Dietary Guidelines, all call for limiting red meats and processed meats.

“I am outraged and bewildered,” says nutrition scientist Christopher Gardner, a professor of medicine at Stanford University. “This is perplexing, given the … clear evidence for harm associated with high red meat intake,” says Frank Hu, the chair of the Department of Nutrition at the Harvard T.H. Chan School of Public Health.

Gardner and Hu are among a group of scientists who signed a letter to the journal’s editor requesting the papers be held pending further review. Others include Dariush Mozaffarian, the dean of the Friedman School of Nutrition at Tufts University, as well as Eric Rimm and Dr. Walter Willett, also of Harvard’s T.H. Chan School of Public Health.

Nutrition scientists point to research, such as this study published in 2015, that finds that people who have a pattern of eating that’s lower in red and processed meats have a reduced risk of death from cardiovascular disease and some cancers.

“There’s a lot more agreement out there than people think,” Gardner says.

However, the authors of the new papers published in Annals say they’re not convinced by the studies that link red and processed meats to higher health risks. They conclude that the existing guidelines from leading health groups to limit red and processed meats are “weak recommendations” that are based on “low-certainty evidence.”

So, what explains this divide?

In a nutshell, the authors of the new analyses have used an alternative approach to evaluate the evidence. They’ve used a system known as GRADE, which is a process to rate the quality of scientific evidence. Using this approach, a kind of study known as a randomized controlled trial — or RCT, for short – is considered high quality evidence.

Nutrition scientist Frank Hu of Harvard says the problem with GRADE is that it was mainly developed for evaluating evidence from drug trials. “It’s really problematic and inappropriate to use GRADE to evaluate nutrition studies,” Hu says. Most of nutrition science is built on another type of study, observational studies. These are conducted by tracking the eating habits of people over many years. But here’s the rub: The GRADE system considers these observational studies to be low-quality.

Our diets, however, are not like drugs. The impact of eating a meat-centric diet is tricky to measure. Unlike a pill — which can be measured against a placebo in a short-term trial — our diets are much more complicated. What we eat today may influence our health over decades. And, teasing out an independent effect is tougher, because our diets are varied and complex.

If a pill leads to an improvement over a placebo, scientists can conclude that the pill is efficacious. But if you try to use this same model with diet, you can’t isolate the effects of say, just meat — or just processed meat — because we eat so many different things as part of our diets. So, therefore, critics say the drug evaluation model is not a good fit.

So where does this leave us, the eaters who are trying to make good choices?

“There may be a benefit [from] reducing your intake of red or processed meat, and people should know that,” says Bradley Johnston, one of the authors of the new analyses.

On the other hand, “there may not be a benefit at all,” Johnston says. “We’re uncertain.”

Johnston previously authored a study, also published in the Annals of Internal Medicine, that challenged the quality of the evidence behind the recommendations to limit sugar. That paper, published online in 2016, was funded by the International Life Sciences Institute, a nonprofit group funded by large food and beverage companies that has come under scrutiny for its role in shaping food policy.

I asked Johnston what kind of study it would take to provide compelling evidence that reducing red meat consumption can reduce health risks. “It would take a lot of money … and it should be based on randomized trials,” Johnston says.

But this is completely impractical, says Harvard’s Rimm. “Can you imagine the cost if you had to … give patients red meat almost every day for a decade and then convince the other group … not to eat meat for a decade?”

The editor of Annals of Internal Medicine, Dr. Christine Laine, says she agrees it would be tough to carry out such a study. “We’re not going to be able to do a randomized controlled trial that is going to definitely answer this question,” Laine told us.

But she defended the decision to publish the new analyses and recommendation, as well as the use of the GRADE evaluation system. She says the papers show that the quality of the evidence behind the current recommendations to cut down on red and process meats is not as strong as people may have been led to believe. “We should just be transparent,” Laine says. “I think we should be honest with the public that we don’t really know.”

Stanford’s Gardner says his biggest concern is “this will do a disservice to the public.” He says that by offering up a new guideline, the new papers may confuse people. Harvard’s Hu agrees. The publication “gives an impression of a major scientific breakthrough, but this is clearly not the case.”

Hu and his colleagues says there is a consensus already: “To improve both human health and environmental sustainability, it is important to adopt dietary patterns that are high in healthy plant-based foods and relatively low in red and processed meats.”