Two Illinois men have pleaded guilty to charges brought by the U.S. Justice Department in the August 2017 bombing of a mosque in Minnesota. 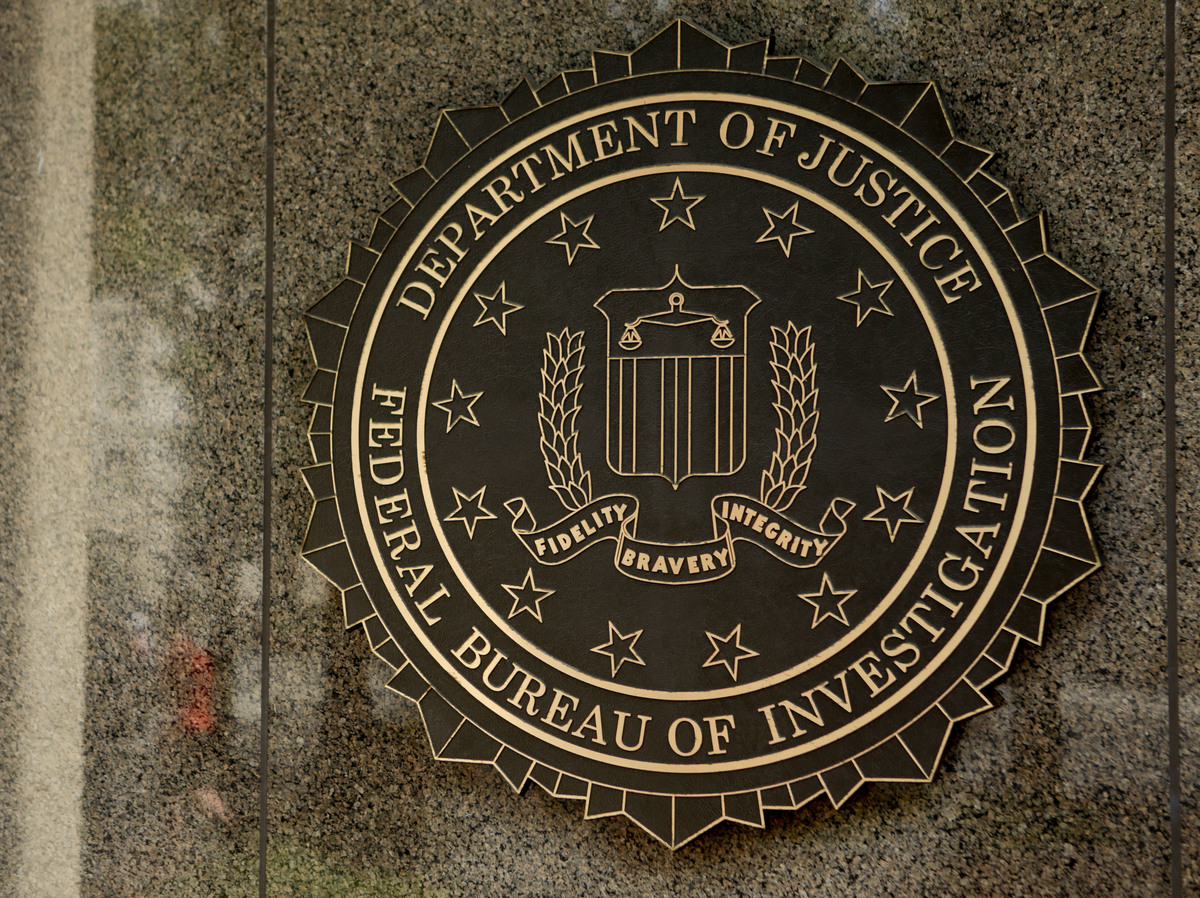 Two Illinois men have pleaded guilty to charges brought by the U.S. Justice Department in the August 2017 bombing of a mosque in Minnesota.

Two men have pleaded guilty in federal court to bombing a Minnesota mosque and attempting to bomb a women’s health clinic in Illinois. Prosecutors say the men and another man accused in the case were part of an Illinois militia group that called itself “White Rabbits.”

McWhorter and Morris pleaded guilty to five federal charges on Thursday, including the attacks on the mosque and the Illinois clinic. They had originally entered a not-guilty plea.

Hari, portrayed by both prosecution and defense lawyers as group’s ringleader, is being held in federal custody in Illinois. He has pleaded not guilty to the charges, the Star Tribune of Minneapolis reports.

Jaylani Hussein, executive director of the Council on American-Islamic Relations in Minnesota, told reporters after the hearing that the attack was not an isolated incident.

The Muslim community “has come under serious attack by white nationalists, white supremacist groups and militia groups across this country,” Hussein said. He added: “We’re not going anywhere. We are more resilient than ever.”

McWhorter and Morris admitted to traveling hundreds of miles from Illinois to Minnesota, leaving their cell phones at home and avoiding toll roads, to carry out the attack on the mosque. They smashed the mosque’s window and threw a pipe bomb into the imam’s office before the morning prayers. No one was injured in the attack.

According to an affidavit filed last year, McWhorter told federal agents the men “did not intend to kill anyone but wanted to ‘scare them out of the country’ (referring to Muslims) because they push their beliefs on everyone else.” McWhorter also said Hari was behind the plan to bomb the mosque.

Robert Richman, an attorney for Morris, said Thursday that Hari was at fault for Morris’ role in the attack, saying he was a father figure who had “essentially weaponized Joe Morris,” The Associated Press reports.

An indictment from last year also alleged that the men had performed numerous criminal acts, including robbing Walmart stores, attempting to extort money from Canadian National Railway railroad tracks and planting materials for explosives on someone else’s property to deflect suspicion from law enforcement.

The men told federal agents that they carried out Walmart robberies in Illinois and a home invasion in Indiana in conjunction with Ellis Mack, McWhorter’s stepson. Mack has pleaded guilty to the federal weapons charges filed against all four men.

In the November 2017 attack on a women’s health clinic, the bomb failed to explode.

Hussein encouraged law enforcement and the current administration to recognize the “growing threat” of violence against Muslims. He also called for a life sentence for the men, who face at least 35 years in prison when they are sentenced.