A 2017 report on military families released Thursday reveals that a huge swath of more than 600,000 spouses of active duty and Reserve servicemembers faced a variety of challenges due to their spouses’ service. 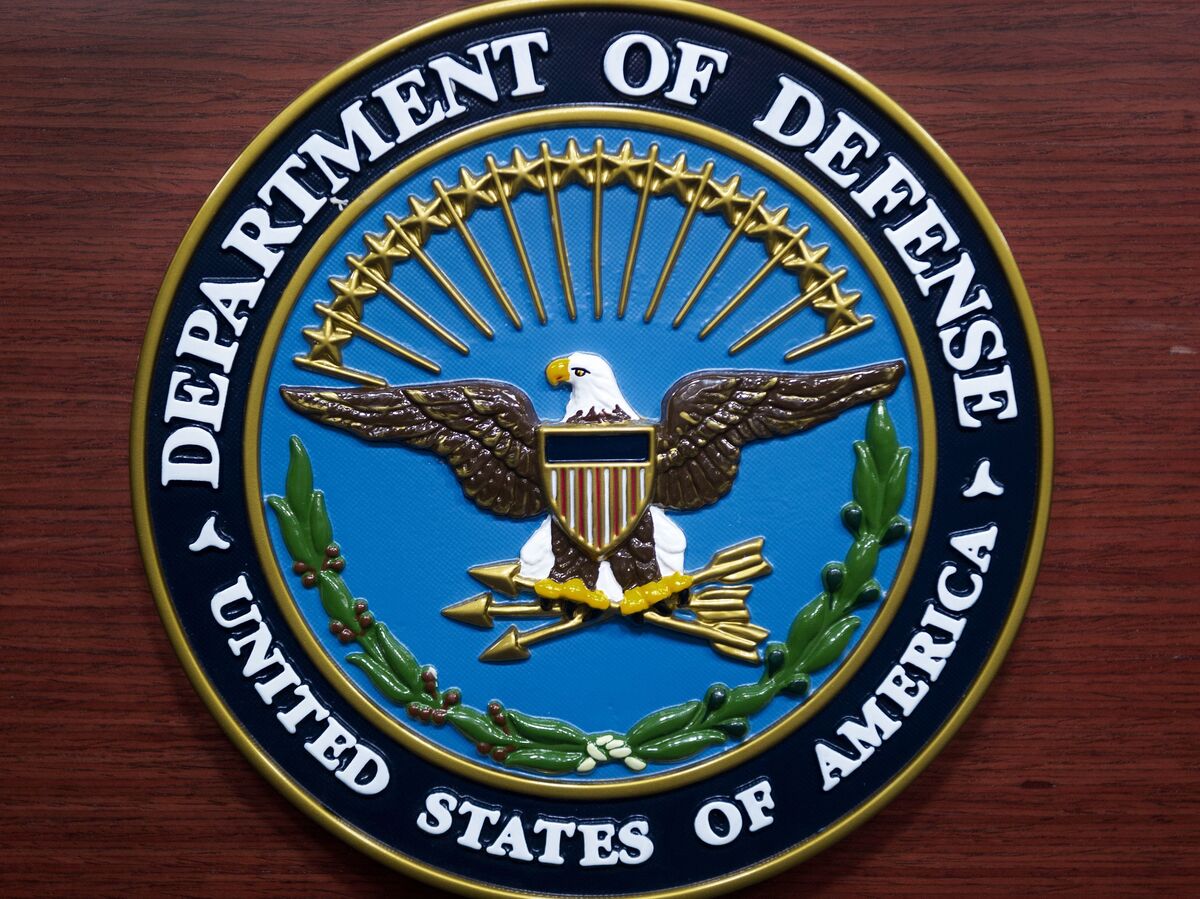 A 2017 report on military families released Thursday reveals that a huge swath of more than 600,000 spouses of active duty and Reserve servicemembers faced a variety of challenges due to their spouses’ service.

It is not easy to be married to a person in the military. Their spouses in 2017 experienced high levels of stress, anxiety, depression and unemployment, according to a survey sponsored by the Department of Defense and released Thursday.

The survey reveals a huge swath of nearly a million partners of active duty and reserve troops faced a variety of challenges due to their spouses’ service while deployed on active duty or following a move triggered by a new deployment.

Of 367,706 people married to reservists, 92 percent reported feeling an increase in stress levels during their spouse’s deployment, while 85 percent said they felt anxious or depressed. It also triggered feelings of isolation — 88 percent said they experienced loneliness.

Still, the report finds female military members, who made up 16 percent of the active-duty force and 20 percent of the Selected Reserve, were less likely to be married than their male counterparts. They were about twice as likely to get divorced.

Finding a job is challenging

The survey found the unemployment rate for active-duty spouses was exponentially higher in 2017 than the national average at the time. Nearly a quarter of the 612,127 active-duty spouses said they were unemployed, a far greater percentage than Americans outside the military. The unemployment rate for civilian men and women 20 years old and older dropped from 4.4 to 3.7 percent.

Additionally, those who had been forced to move due to a spouse’s new deployment, were twice as likely to be unemployed. Finding a job often took seven months or more after a relocation, the survey found.

Unemployment rates among reservists’ spouses appear to be much lower, comparatively, though at 8 percent it is still twice as high as nationwide statistics.

It’s also unusually high considering more than half of reservists’ spouses have a bachelor’s degree or higher. The national unemployment rate for the same group hovered between 2 to 2.5 percent throughout 2017.