President Trump told reporters on Wednesday that he was “not inclined” to adhere to a demand from a congressional Democrat for the IRS to hand over copies of the president’s tax returns. 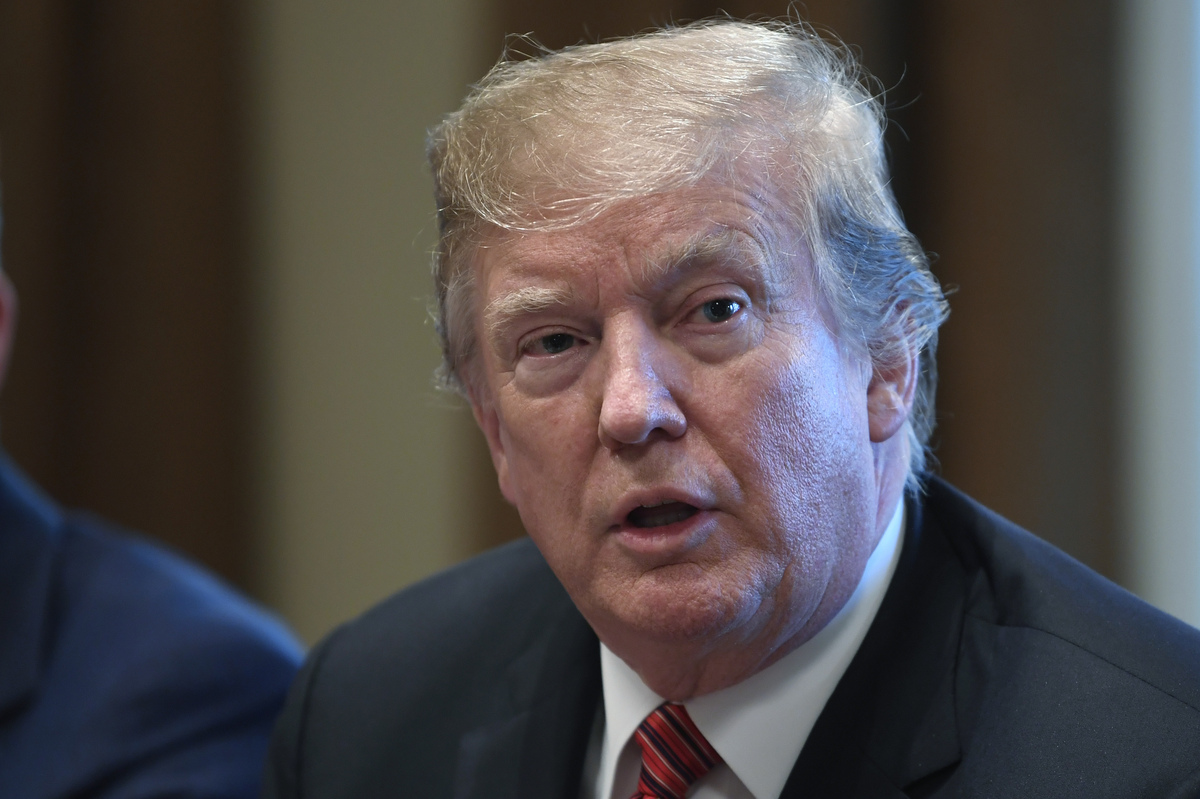 President Trump told reporters on Wednesday that he was “not inclined” to adhere to a demand from a congressional Democrat for the IRS to hand over copies of the president’s tax returns.

Democrats have long called for President Trump to release his tax returns, and now a key congressman has put in a formal request with the IRS.

Massachusetts Democrat Richard Neal, chairman of the tax-writing House Ways and Means Committee, is requesting six years of Trump’s personal tax returns and the returns for some of his businesses for the years 2013-2018. Neal argues that Congress, and his committee in particular, need to conduct oversight of the IRS, including its policy of auditing the tax returns of sitting presidents.

“We have completed the necessary groundwork for a request of this magnitude and I am certain we are within our legitimate legislative, legal, and oversight rights,” he said in a statement about the request.

Neal said the action was about “policy, not politics.”

“My actions reflect an abiding reverence for our democracy and our institutions, and are in no way based on emotion of the moment or partisanship,” he said.

In his letter to IRS Commissioner Charles Rettig, Neal asked for the information by April 10.

Trump has been unique compared with recent presidents in his refusal to release his personal tax returns. He said on Wednesday he was “not inclined” to adhere to the demand.

Taxpayer information is legally supposed to remain confidential, but a 1924 provision gives Congress some access. It has rarely been invoked, University of Virginia law professor George Yin told NPR in October 2018. That provision allows the House Ways and Means Committee, the Senate Finance Committee and the Joint Committee on Taxation to request the tax information.

Democrats on the Ways and Means Committee started pushing the idea of getting Trump’s tax returns after the president took office, but Republican majorities in Congress in 2017 and 2018 would not take action on the issue.

In February, with Democrats freshly in control of the House of Representatives, House Speaker Nancy Pelosi, D-Calif., urged patience in going after the tax returns.

“It’s not a question of just sending a letter,” Pelosi said. “You have to do it in a very careful way.”

Senate Finance Committee ranking member Ron Wyden, D-Ore., said on Wednesday that “the law is crystal clear” that the Treasury Department must adhere to Neal’s request.

Treasury Secretary Steven Mnuchin told the Ways and Means Committee last month that if such a request were to be made, the administration “will follow the law and we will protect the president as we would protect any individual taxpayer under their rights.”