Two reports from the federal government have determined that many cases of abuse or neglect of elderly patients that are severe enough to require medical attention are not being reported to enforcement agencies by nursing homes or health workers — even though such reporting is required by law. 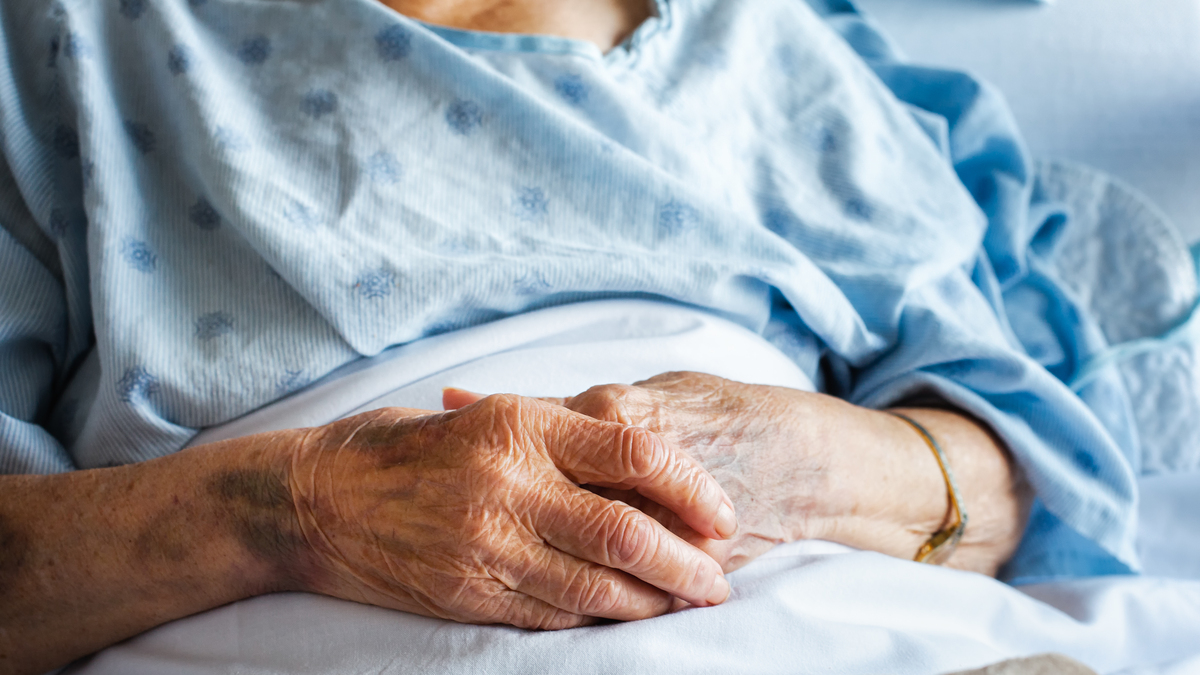 Two reports from the federal government have determined that many cases of abuse or neglect of elderly patients that are severe enough to require medical attention are not being reported to enforcement agencies by nursing homes or health workers — even though such reporting is required by law.

It can be hard to quantify the problem of elder abuse. Experts believe that many cases go unreported. And Wednesday morning, their belief was confirmed by two new government studies.

The research, conducted and published by the Office of Inspector General of the U.S. Department of Health and Human Services, finds that in many cases of abuse or neglect severe enough to require medical attention, the incidents have not been reported to enforcement agencies, though that’s required by law.

One of the studies focuses solely on the possible abuse of nursing home residents who end up in emergency rooms. The report looks at claims sent to Medicare in 2016 for treatment of head injuries, body bruises, bed sores and other diagnoses that might indicate physical abuse, sexual abuse or severe neglect.

Gloria Jarmon, deputy inspector general for audit services, says her team found that nursing homes failed to report nearly 1 in 5 of these potential cases to the state inspection agencies charged with investigating them.

“Some of the cases we saw, a person is treated in an emergency room [and] they’re sent back to the same facility where they were potentially abused and neglected,” Jarmon says.

But the failure to record and follow up on possible cases of elder abuse is not just the fault of the nursing homes. Jarmon says that in five states where nursing home inspectors did investigate and substantiate cases of abuse, “97% of those had not been reported to local law enforcement as required.”

State inspectors of nursing homes who participated in the study appeared to be confused about when they were required to refer cases to law enforcement, Jarmon notes. One state agency said that it contacted the police only for what it called “the most serious abuse cases.”

Elder abuse occurs in many settings — not just nursing homes. The second study looked at Medicare claims for the treatment of potential abuse or neglect of older adults, regardless of where it took place. The data were collected on incidents occurring between January of 2015 and June of 2017.

The federal auditors projected that, of more than 30,000 potential cases, health care providers failed to report nearly a third of the incidents to law enforcement or Adult Protective Services, even though the law requires them to make such reports.

“It’s very important that the first person who notices this potential abuse and neglect reports it, because then they can begin the investigative process to determine if abuse or neglect occurred,” says Jarmon. “And if it’s not reported, it can’t be tracked.”

The HHS report says that Medicare could do a better job of analyzing the data it has on hand. It recommends that the Centers for Medicare and Medicaid Services, which oversees the health care program for older Americans, should periodically examine claims for treatment, looking for diagnoses that suggest possible abuse or neglect, as well as where and when those cases occur.

“You have to be able to get the data to see how bad the problem is,” says Jarmon, “so that “everybody who can take action has it.”

However, the Centers for Medicare and Medicaid Services, which pays for much of the health care for seniors and provides guidance on the reporting required of health care workers and health care facilities, has rejected most of the reports’ recommendations.

CMS declined NPR’s request for an interview, but in a written response, it argues that it can take up to a year for Medicare claims to be filed. So analyzing such claims, CMS says, would “not be [a] timely enough” way to identify and respond to cases of elder abuse and neglect.

The inspector general’s report counters that the vast majority of Medicare claims are filed within a month, not a year. And Gloria Jarmon says that just letting state agencies and health care providers know that they’re being tracked could reduce the problem of elder abuse.